The 2022 Preakness Stakes Betting Preview: Time To Get Creative 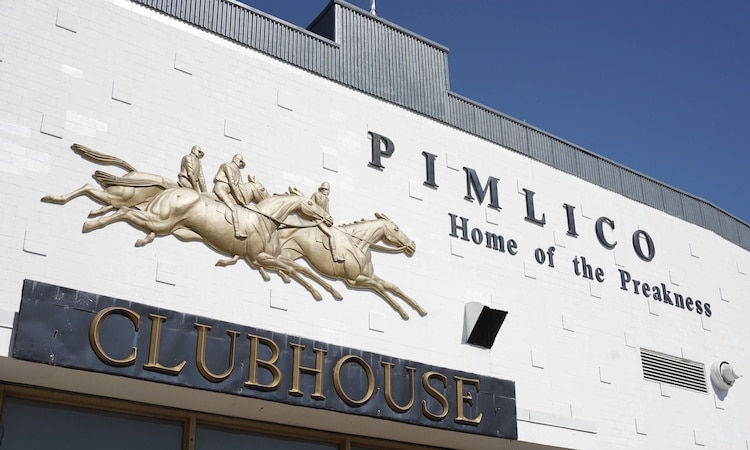 Even without the Kentucky Derby winner, the 2022 Preakness Stakes on Saturday is plenty compelling. You still have the Derby favorite and runner-up, Epicenter, and a filly, Secret Oath, trying the boys. There are also the fabled “new shooters” chasing Triple Crown glory.

But, by default, the Preakness is never the wild betting bonanza that the Kentucky Derby is, namely because it’s hard to compete with a 20-horse field for a value betting proposition. There is still money to be made, however, at the rust bucket known as Pimlico Race Course, even if it means two parts of our trio of horse betting enthusiasts need to get imaginative, outside of a conventional win bet.

Remember, shop around for promos on all big racing days. There are usually plenty out there, such as “bet back” or “money back” promotions, where win wagers are refunded if your horse finishes second or third, at TwinSpires, FanDuel Racing, and TVG. (Let’s hope they have a better big day than a couple weeks ago).

Now, let’s get to our wagers for the 2022 Preakness Stakes. 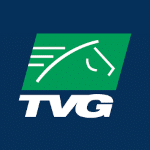 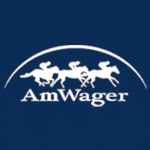 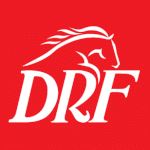 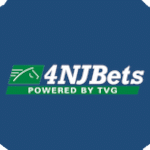 I’m not going to try to beat Epicenter, the 6/5 favorite on the morning line. Instead, I will play a superfecta key, with Epicenter on top and a few longshots mixed in underneath.

Although Everfast couldn’t quite catch War of Will in the 2019 Preakness, the 50/1 longshot rallied down the stretch to edge Owendale for second. Three of the top four finishers had double-digit odds, as Warrior’s Charge (12/1) closed out the super. Consequently, a $1 superfecta paid more than $50,000, even though War of Will went off at 4/1.

Regardless of the horses underneath, the super won’t pay as much if Epicenter wins Saturday. But another 50/1 shot, Fenwick, bears consideration to place. Fenwick broke his maiden in March at Tampa Bay Downs, where he bolted for the lead and drew away for a 5 1/2-length win.

In his most recent start, Fenwick broke poorly in the Blue Grass Stakes, struggled to find running room on the backstretch at Keeneland, and was eased by jockey Paco Lopez in the stretch. If Fenwick has a better start at Pimlico and enjoys a frontrunning trip, he is worth a shot on any vertical ticket.

Little Vic ships in from the Jersey Shore after he notched a 5-1/2 length win on opening day at Monmouth. The son of Practical Joke won the six-furlong allowance in 1:09.38 after he set blazing fractions of 21.85 and 44.49 seconds. There could be value with Little Vic if the public favors Whelen Springs, who defeated Cogburn by a neck last time out.

Is Epicenter the next Afleet Alex? The latter horse, if you’ll recall, finished a game third after a pace meltdown led to a deep-closing longshot (Giacomo) scoring an upset victory in the 2005 Kentucky Derby.

Afleet Alex went on to win the Preakness and Belmont Stakes, capping off a spectacular 3-year-old campaign — and career — that, had things gone just a little bit differently, would have resulted in a Triple Crown.

Coming up one win short of a Triple Crown is the best Epicenter can hope for, and that could very well happen. The Steve Asmussen trainee’s odds may draw even in a mediocre Preakness field that’s shy a Kentucky Derby winner. And expect this horseplayer to look another way, on account of that tight price.

Secret Oath, the lone filly entered in this year’s Preakness, is super intriguing. But she’s not as fleet of foot as Swiss Skydiver, the last filly to win Baltimore’s biggest race, and her morning-line odds of 9/2 are a lot shorter. Early Voting (7/2) and Creative Minister (10/1) are in nearly identical form coming into this race, with the latter colt’s juicier odds reflecting the inferior caliber of races he’s run in.

Early Voting’s last race was a second-place finish in the Wood Memorial. Three lengths back of him was the show horse, Skippylongstocking, who’s been assigned morning-line odds of 20/1 in the Preakness.

This horse has made great strides in his last three races and could be sitting on a big one. Plus, his sire (Exaggerator) and grandsire (Curlin) are Preakness winners. At this fat a price, what’s not to like?

Much like Sonny Leon, who rode Rich Strike to victory in the Kentucky Derby, jockey Horacio Karamanos is not a household name. Same goes for trainer Timothy Kreiser and the racehorse Kaylasaurus. But astute followers of the mid-Atlantic circuit have respect for all three, and they’ll form a formidable team in a deep, evenly matched field in the 6-furlong Skipat. At morning-line odds of 4/1, Kaylasaurus has the best last-race Beyer speed figure of the 10 entries and has put together a string of six excellent outings at the age of 6.

It pains me to pick the favorite on top in a big race, but I can’t escape it.

Epicenter ran a great race in the Kentucky Derby and got derailed by a fluky pace meltdown that led to the biggest upset in modern Derby history. I’m not holding that against him, especially in a smaller field, where his tactical ability will continue to be an advantage. I’m confident jockey Joel Rosario can put Epicenter wherever he wants positionally in the Preakness, and the colt will deliver.

So, how do we make money off a 6/5 favorite on the morning line? I’m not betting him to win, unless he somehow slips considerably in odds. Instead, I’m going to toss the other shorter prices I don’t like. I’m going to specifically play against Secret Oath and Early Voting, because I don’t like the way they finished their recent races.

Early Voting looked like a cinch in mid-stretch of the Wood, then just let Mo Donegal by. Mo Donegal didn’t embarrass himself in the Derby, but he might have a little hang in him. I’m going to hope the speedy Early Voting gets pressure from someone like Fenwick or Armagnac to set up a perfect pocket trip for Epicenter, but Epicenter could also press and pull away, if needed.

As for Secret Oath, the middle-ish move she makes can cause her trouble late in races. We saw it in the Arkansas Derby, when she tired late to finish third after a rush into contention, and she wandered and shortened stride a bit late in the Kentucky Oaks after she made the lead. But she was just better than those fillies on the Friday before the Kentucky Derby. She’ll almost surely loom as a threat again on the turn for home, but I anticipate a repeat performance of the Arkansas Derby if she makes that sweeping move.

I toyed around with a trifecta, but I’d rather go right at it with a cold exacta. And for that, we’ll go with my Derby pick, Simplification, who finished fourth on the first Saturday in May. Unfortunately, we won’t be getting his 35/1 Derby odds, as he is 6/1 on the morning line for the Preakness. The way he flattened out in the final Derby furlong is a bit of a concern, but I still like how hard he tries. With a smaller field, Simplification won’t have to expend so much energy going wide, like he did in the Derby, and he should be able to outlast the rest, behind Epicenter.

The Chick Lang is loaded with speed, and there isn’t a proven closing sprinter in the field, so that makes me land on Chasing Time, who has been competing in longer races on the Kentucky Derby trail and will appreciate the cutback in distance. Chasing Time broke his maiden in a sprint at Churchill Downs, where he stalked and pounced to win by 1 3/4 lengths, and I’ll take that trip again, with all the speed signed up. I just wouldn’t expect the 12/1 you see on the morning line. This colt could be half that price at post time.