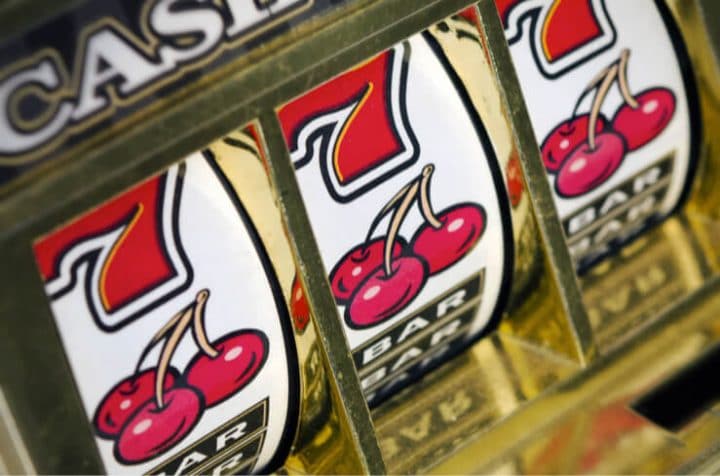 “Tonight’s the Night (Gonna Be Alright)” by rocker Rod Stewart was not only Billboard’s highest-rated song of the year, it also was one of many hits that year with a gambling-friendly title.

Why mention that disco-era year?

Because the American Gaming Association this week pointed out that the threshold for reporting a slot machine jackpot has remained at $1,200 since 1977 — a remarkable 43-year run without an adjustment.

“As the gaming industry safely reopens and seeks to return to financial health, one critical area of regulatory reform the administration should consider is modernizing the $1,200 slot jackpot reporting threshold, which has been in place since 1977,” AGA President Bill Miller said in a statement. “The current threshold is outdated and imposes significant compliance burdens on both the Internal Revenue Service (IRS) and the gaming industry.

“Last year, the AGA again encouraged the Department of the Treasury to update the slot jackpot reporting threshold to a realistic level, in line with inflation, such as $5,000. The increased threshold would not only enable the IRS to focus its limited enforcement resources on those taxpayers who are most likely to have net slot winnings at the end of the taxable year, but would also significantly reduce close interactions required between gaming employees and patrons to issue tax forms.”

So much for adjusting for inflation

The new push for a change in the threshold may seem awfully convenient, but the inflation argument is a strong one for the AGA. The Bureau of Labor Statistics’ Consumer Price Index indicates that $1,200 in 1977 is equivalent to $5,077 today.

The AGA notes that according to federal regulation, when a casino patron wins a slot machine jackpot of $1,200 or more, the machine is temporarily taken out of production while the patron is required to complete a W-2G tax reporting form.

And because the threshold hasn’t tracked with inflation, the AGA adds, there has been a significant increase in the number of reportable jackpots, causing more operational inefficiencies and adding to the sea of W-2G forms currently flooding an under-budgeted and understaffed IRS each year.

The U.S. inflation rate has been below 5% since 1990, but this threshold is so old that it takes in more than a decade of much higher inflation — including double-digit levels in 1979-81.

The Trump administration already announced this week that “Agencies should address this economic emergency by rescinding, modifying, waiving, or providing exemptions from regulations and other requirements that may inhibit economic recovery, consistent with applicable law and with protection of the public health and safety, with national and homeland security, and with budgetary priorities and operational feasibility.”

Looked at another way, if a former owner of several Atlantic City casinos now in the White House doesn’t address this potential change, Rod Stewart’s hit song may live forever.