States earmark very little money to help those with some form of gambling addiction, but even those funds aren't fully utilized. 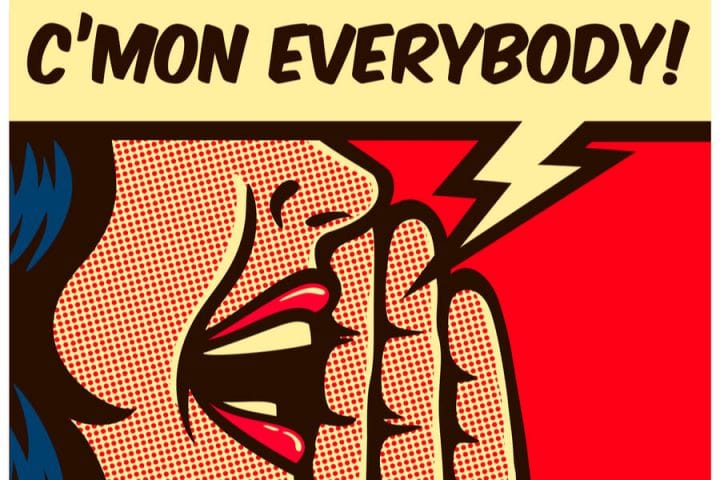 The casino industry on Friday published research stating that many states might not be meeting their obligations for responsible and problem gambling.

Bill Miller, president and CEO of the American Gaming Association, said in a statement that it was “troubling to see that state responsible gaming funds are not always used for their intended purpose.”

The report, released by the AGA in Washington, D.C., provided a detailed look at how many states could be falling short on using all of their allocated gaming tax money on responsible gaming issues.

The following states were looked at in the study, which was based on a review of public records such as budget documents, legislation, media reports, government contracts, and industry and third-party studies:

Not all the states are in the same boat. The study said that Kansas, Missouri, Oklahoma, and Louisiana “likely” aren’t utilizing all of their respective gaming tax revenue for compulsive gambling like it was intended to be. Indiana, Maryland, New Jersey, Nevada, New York, and Pennsylvania had better evaluations. The remaining states were labeled as “unclear” for various reasons.

The study didn’t say that the state funding levels, even if fully utilized, are adequate. According to the National Council on Problem Gambling, 1% of U.S. adults are estimated to meet the criteria for severe, pathological gambling, with another 2-3% labeled as less severe “problem gamblers.”

The casino industry called on states to do a better job with the money that is already allocated.

“While many states are spending these funds for their intended purpose, others are not. These state funds compliment the hundreds of millions of dollars voluntarily invested by the gaming industry each year to
ensure that Americans are playing responsibly. Much has been achieved in promoting responsible
gambling and preventing problem gambling. For this to continue, we call on state legislators to utilize gaming tax revenue for its intended purposes,” stated the study’s conclusion.

Commercial and tribal casinos in the U.S. win more than $70 billion collectively off gamblers each year, and that figure is going to continue to grow thanks to the proliferation of legal online/mobile sportsbooks and internet casinos. The AGA announced this week that nearly $16 billion has been bet on sports since the U.S. Supreme Court ruling in May 2018, which opened the flood gates. So far, states have committed some additional resources to problem gambling under sports betting legalization and regulation.

Along with the study, the AGA on Friday released new “effectiveness principles” for responsible gambling. The efforts come as many concerns have surfaced in recent years over problem gambling in the UK, which has a mature online gambling industry and is often looked at as a model for the nascent U.S. industry.