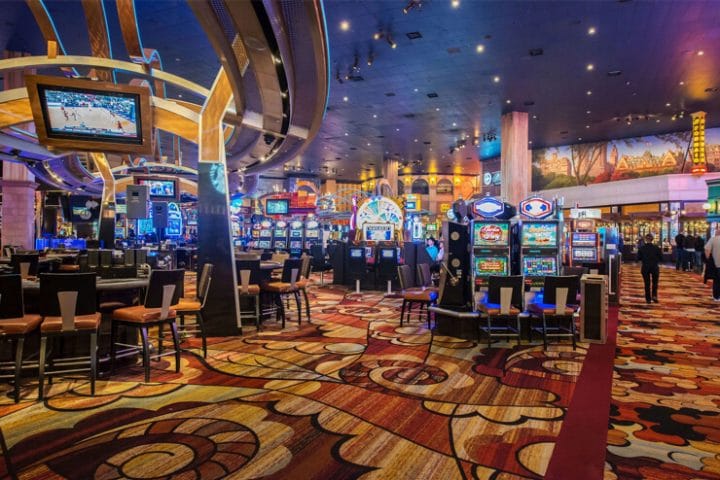 The U.S. commercial casino industry is humming along, posting another strong calendar year. The American Gaming Association, based out of Washington, D.C., on Tuesday released its annual “State of the States” survey, the most comprehensive study of the industry you can find.

Working alongside GamblingCompliance, the AGA found that the casinos had a record-breaking year in terms of gaming revenue (the report doesn’t include non-gaming revenue). Sports betting was in the mix like never before, thanks to the U.S. Supreme Court in May 2018 allowing states to go ahead and legalize the activity.

“Year after year, the commercial casino industry has reaffirmed its role as an economic powerhouse in the United States,” Bill Miller, president and CEO of the American Gaming Association, said in a statement. “More people than ever are experiencing the economic and social benefits of gaming in their communities, due in part to the expansion of legal sports betting across the country.”

Key findings, according to US Bets

The entire 116-page report is worth reading closely, but here we’ll give you some of the major takeaways from another impressive year for legal and regulated gaming in the United States.

Casino Win In Maryland Falls For First Time Since November 2015 — Sports Betting To The Rescue?