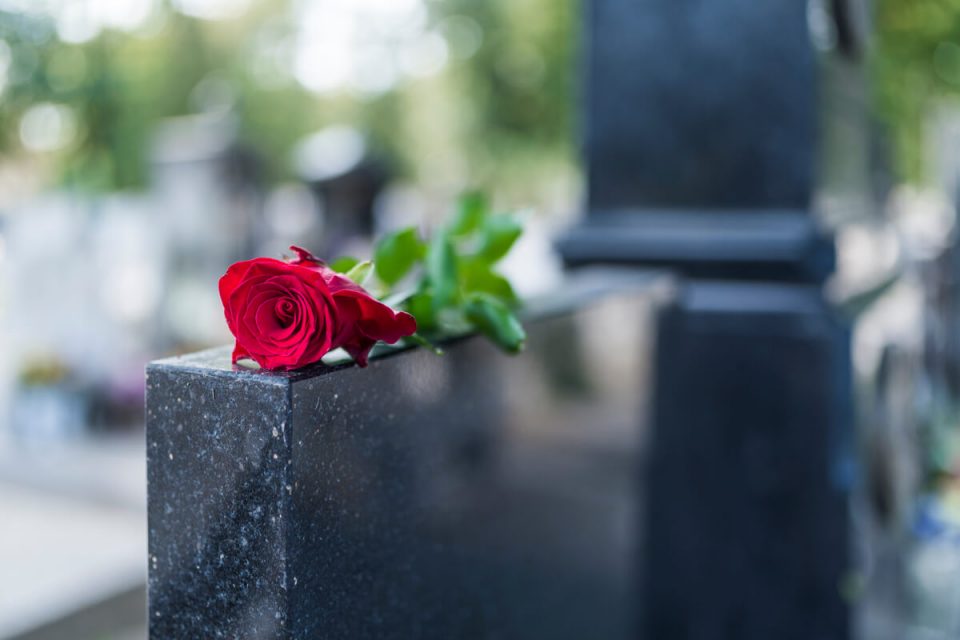 The legislation, introduced on April Fools’ Day no less, called for allowing statewide online and mobile wagering in the state. That would be a positive for Arkansas. There was just one catch: The bill would have forced sportsbooks to return 1% of the handle to the sports leagues in the form of a royalty. One percent of the handle would equate to about 20% of the revenue.

That royalty would be in addition to the proposed state tax rate of 12.5% for retail sports betting revenue and 13.5% for a book’s online winnings. The Arkansas sports betting fridge would have a lot of raiders.

In other words, sports betting operators in Arkansas would have a really hard time making money, which would in turn drive people to unregulated, offshore websites because the legal product would likely be inferior.

The royalty, dubbed an “integrity fee” in the Arkansas bill, has been zombie-like in nationwide sports betting discussions, for its ability to appear dead but still come clawing back, ready to take a deadly bite out of a state’s market potential. The leagues aren’t throwing in the towel just yet.

Arkansas kicked off casino gambling in April (with more in the pipeline) thanks to a statewide vote last fall. There isn’t retail sports betting yet, but it should be coming to the Bear State later this year, likely at two properties by the start of the NFL season. But no one should be excited about brick-and-stick sports betting at this point. The future of the industry is online, and the future is now.

The major sports leagues don’t have any franchises in Arkansas, so the proposed royalty was even more of a head-scratcher in that context. However, the lack of an established casino industry appears to have made the state an attractive one for the leagues to push for a government-mandated handout.

Tennessee, which neighbors Arkansas and doesn’t have any casinos, passed a sports betting bill this week that gave the leagues their first ever data mandate for in-game gambling. The lack of casinos in Tennessee to push back against the data mandate made the Volunteer State a strong lobbying target.

Right now, it’s unclear how the business-to-business relationship in Tennessee regarding the in-game data will ultimately play out. The Tennessee Lottery still needs to craft regulations.

Here's what one @Sportradar official said about leagues' efforts.https://t.co/IM6a6oYQwT pic.twitter.com/af9wL0hJdI

There have been murmurings of Georgia looking at legalizing sports betting, but the historically anti-gambling state isn’t moving on it anytime soon. Georgia also doesn’t have any casinos, which will make it another state in the crosshairs of the leagues if sports betting discussions gain traction there.

Other potentially vulnerable states include Virginia and Kentucky, though the latter had a bill this year that didn’t call for a data mandate or a royalty. Kentucky has a deeply entrenched horse-race gambling industry. Despite that, the leagues tried to lobby for the freebies in the Bluegrass State.

Welcome, NFL, To The National Discussion On Legal Sports Betting