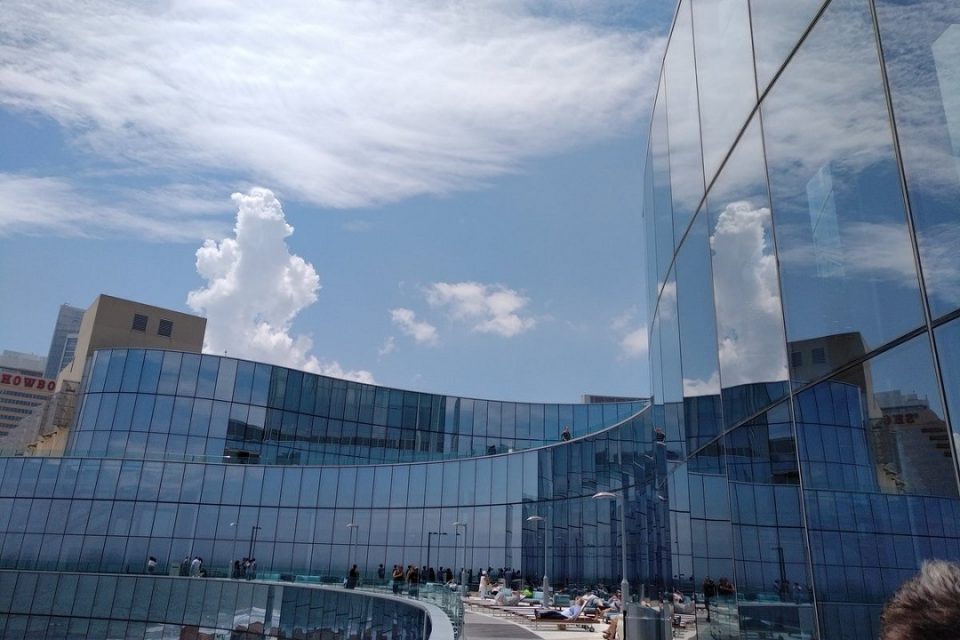 E Street Band drummer Max Weinberg took the stage at the grand opening of Hard Rock Hotel & Casino Atlantic City shortly after noon on Thursday, to the strains of Bruce Springsteen’s 1980s hit “Glory Days.” But while the room was undoubtedly bursting with a hope of recapturing those glory days that had seemed to pass AC by, there was another Springsteen song that felt even more fitting.

In the aptly titled “Atlantic City,” The Boss sings, “Everything dies, baby, that’s a fact. But maybe everything that dies, someday comes back.”

New beginnings on the Boardwalk

In a ceremony starting at 11 a.m., the Taj officially reopened as the Hard Rock. At 1 p.m., Revel was reborn as Ocean Resort Casino. It was a historic day at the Jersey shore.

Or maybe the previous day was the historic day. It’s hard to say for sure. That’s what happens when both casinos rip up their schedules and decide to let the public in a day early.

Here are some news, notes, and highlights from the 18 hours of so of extended opening activities:

Here it is #AtlanticCity, the world famous guitar smash @HardRockHCAC. The party has begun pic.twitter.com/QsgeeipmJk

Jim Allen said @HardRockHCAC had to turn down a “few hundred” suite reservations this weekend. The hotel is completely booked.

It’s not quite a return to the glory days. But it’s a vital step in that direction.