Indiana, New Jersey Next Stops For The Barstool Sportsbook App 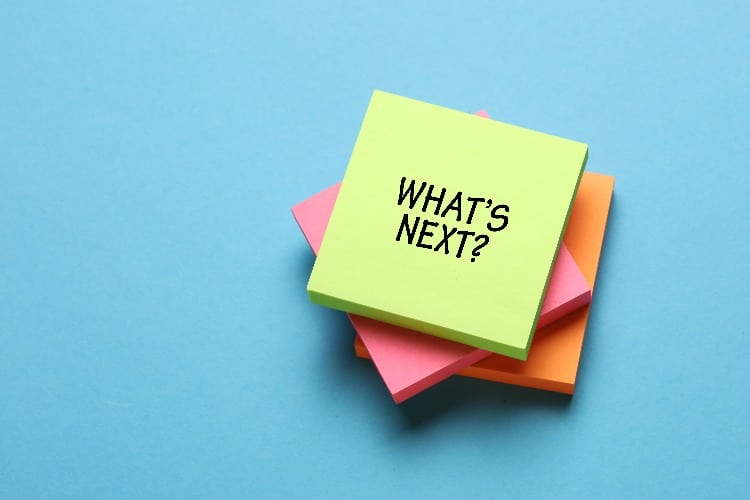 Attention Indiana and New Jersey: Prepare for the Barstool blitz. Penn National Gaming CEO Jay Snowden announced on CNBC’s Squawk Box Tuesday that those will be the next two states where the company will open up its online Barstool-branded sportsbook.

Currently, Barstool operates in three states: Pennsylvania, Michigan, and Illinois. The latter just launched pre-March Madness, and Snowden told host Joe Kernen that it has been an immediate success.

“It’s been bonkers in Illinois for us because that’s where Big Cat is from,” Snowden said.

And Dan “Big Cat” Katz, along with Dave Portnoy and the rest of the Barstool brain trust, will undoubtedly be decamping for Indiana and New Jersey in the coming weeks, as they have for the other states’ openings.

He also mentioned Barstool’s New Jersey entry will “make it easier” for Kernen to get down some action.

Snowden was predictably bullish about Penn National Gaming, and with good reason: The stock is currently trading around $110, which is about 10 times what it was trading at a year ago.

“What we’re seeing right now in the business is revenues and volumes that I haven’t seen in years,” Snowden said. “The month of March has been incredible.”

Previous to Illinois, Barstool had been at the starting line when Michigan allowed online sportsbooks to launch in late January of this year. For the month of February, Barstool acquitted itself quite well in Michigan, finishing in fourth place in total handle behind FanDuel, BetMGM, and DraftKings.

Snowden did not mention whether Barstool’s online casino app — which debuted in Michigan — will also be available for Indiana and New Jersey bettors.