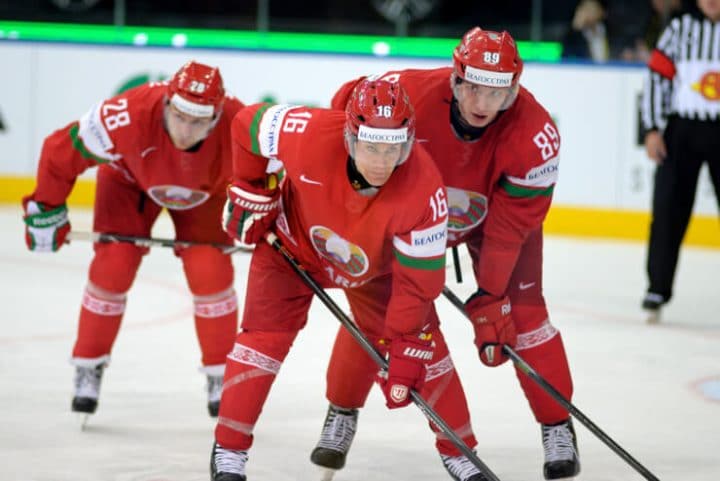 In any year other than 2020, match-fixing claims in the Belarus ice hockey league known as Extraliga would be all but irrelevant to the U.S. sports betting industry.

But in 2020, with wagering interest in niche sports and fringe foreign leagues having undergone a significant uptick due to COVID-19 forcing the major American sports to suspend play — with their returns still uncertain — what happens in Belarus hockey matters to sportsbooks everywhere.

As the Associated Press reported over the holiday weekend, seven players have been suspended while the International Ice Hockey Association investigates allegations of match-fixing.

The investigation centers around a Nov. 12, 2019, game between Mogilev and Molodechno, in which Mogilev rallied with four goals in the third period to erase a 5-2 deficit and win 6-5.

The seven suspended players reportedly told investigators they were paid to fix the outcome. “During the investigation, each of the players … admitted that they had agreed to exert an unlawful influence on the outcome of the game in exchange for illegal remuneration,” the IIHA said in a statement.

The Extraliga season ended on April 3, with Yunost Minsk prevailing four games to one over Soligorsk to claim the championship.

Mogilev was eliminated in the quarterfinal round of the playoffs and played no games after the pandemic started to shut down sports in America, while Molodechno’s season ended with a loss in the semifinals on March 19.

The likelihood that the alleged match-fixing in Belarus had a significant impact on sports betting operators or customers in the U.S. is extremely slim — particularly if it was confined to a single regular-season game.

But every allegation of a sporting event being fixed so somebody can get rich betting on it serves as a reminder to the industry of the value of regulation and the importance of being vigilant.

Match-fixing is much easier to arrange in an individual sport, such as tennis, which has a whole Wikipedia page devoted to possible occurrences this century.

The Sports Wagering Intergrity Monitoring Association (SWIMA) was formed in November 2018, as legal sports betting was just starting to roll out across the country, with designs on bringing regulators and sportsbooks together to help detect suspicious betting activity.

Regulators such as David Rebuck of the New Jersey Division of Gaming Enforcement have endorsed SWIMA.

The less money that players are making for their sport, the less it takes to theoretically compromise them. That said, sportsbooks in the U.S. have generally been cautious about betting limits for the more off-brand sports and leagues, limiting the potential for bettors in this country to be motivated to influence outcomes.