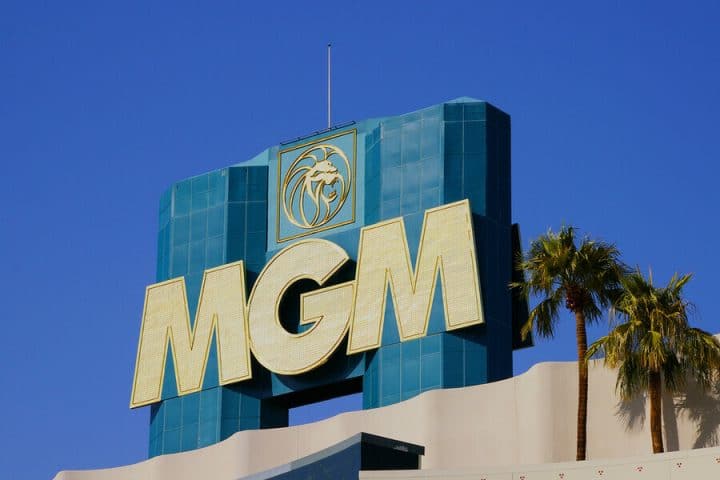 BetMGM announced Tuesday that it’s throwing its hat into the sports betting TV show game through a partnership with the Vegas Stats & Information Network (VSiN).

The deal, which is eyed for multiple jurisdictions, will include the launch of a new sports betting show dubbed “Betting Across America.” The partnership is for multiple years, but other terms were not disclosed.

The partnership follows news this week that rival sports gambling operator Caesars Entertainment bolstered its media partnership with ESPN. It’s not the first time VSiN, founded in 2017, and MGM Resorts International, the prominent casino operator behind the BetMGM online gambling platform, have worked together, but the deal announced Tuesday marks their most robust business relationship to date.

The groups claimed in a presser that the show will be a “first-of-its-kind” broadcast.

“VSiN has been a great media partner for BetMGM and we look forward to continuing to work with the VSiN team to produce engaging sports betting related content,” said Matt Prevost, BetMGM’s chief marketing officer. “By giving VSiN unprecedented access to BetMGM Sportsbooks, there will be no shortage of interesting story lines and opportunities for betting enthusiasts and sports fans to get an inside peek.”

The plan is for VSiN to broadcast the Betting Across America show live from retail MGM sportsbooks in “large sports betting markets across the country.” That plan is subject to regulatory approval in each market.

The show will air from 3 to 5 p.m. ET on weekdays starting Aug. 31, according to the announcement. Additionally, weekend broadcasts from 1 to 3 p.m. ET will kick off Sept. 5.

“BetMGM oddsmakers and experts will join VSiN hosts live to deliver unique perspectives as the odds and lines move at BetMGM Sportsbooks across the country,” the presser stated.

The announcement didn’t say whether the program will feature guests from local markets where it’s airing.

The BetMGM online/mobile sportsbook is currently live in New Jersey, Nevada, West Virginia, Indiana, and Colorado. Out of those states, West Virginia might be too small of a market to warrant a studio.

The sportsbook is expected to launch in Michigan cyberspace later this year or in early 2021, and Detroit would make a great fit for a Betting Across America studio. MGM has Detroit’s flagship casino.

The MGM Grand Detroit is already home to a retail sportsbook, which opened in March.

BetMGM is also one of four companies that has applied for a sports betting license in Tennessee, where mobile sportsbooks are expected to launch before Nov. 1. A Nashville studio might make sense, but MGM will have no retail wagering presence in the Volunteer State due to the law being online-only.

Illinois, a nascent market, is also expected to eventually be home to BetMGM.

The state of Ohio could legalize sports wagering later this year, and MGM is a major player in the Buckeye State’s casino-style gambling industry. Ohio could begin sports betting in late 2021.

“The mission of VSiN has always been to deliver the most credible information and odds on sporting events and to allow sports bettors to make more informed wagering decisions,” Brian Musburger, VSiN founder and CEO, said in a statement. “We’re thrilled to partner with this industry giant to provide unprecedented insight into BetMGM Sportsbooks across the country and deliver access to new levels of data to our audience.”