Betting Exchanges Have Arrived in U.S.

Prophet Exchange just debuted in New Jersey, and the gambling option will spread to more states 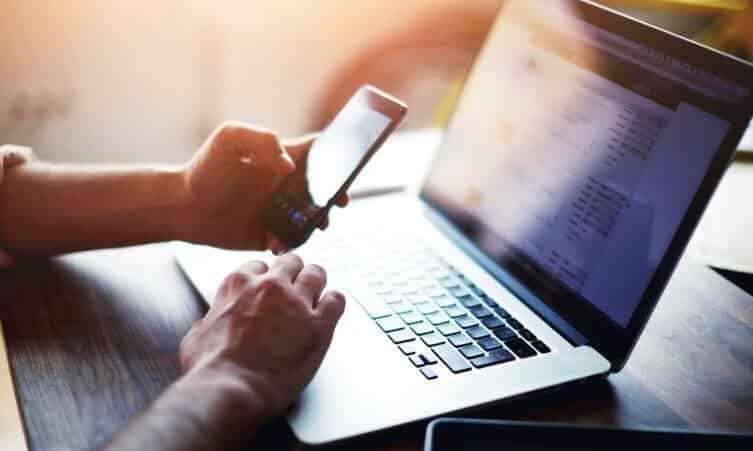 The U.S. continues to lag behind Australia and much of Europe in the variety of legal, regulated gambling options — but it took a step forward on the sports betting front this week.

On Monday, former New York Giants wide receiver Victor Cruz became the first bettor on a U.S. sports betting exchange by matching multiple $100 bets with others on a site called Prophet Exchange that has launched in New Jersey.

Cruz matched two bets — one on the New York Giants +5.5 at +100 (even money) odds against the Tennessee Titans in Week 1, and one on the Giants moneyline at +230. Cruz, described as a strategic partner and brand ambassador of Prophet Exchange, called the option “the sports betting platform of the future.”

“It was great to place a bet directly with other users on the exchange without having to factor in lines that oddsmakers chose,” Cruz said in a statement. “I’m extremely proud to be a strategic partner of Prophet Exchange as they continue to innovate the sports betting world. Being a native of New Jersey, there’s no company I’d rather partner with. And of course, I had to bet on my Giants for my first wager.”

Co-founder Jake Benzaquen added: “Launching here in New Jersey is everything we’ve been working towards for four years. Being the first start-up and the first betting exchange in the United States regulated market means the world to us and our team here in Hoboken, N.J., and globally. We cannot wait to show the public who we are and what our product offers to the market here in New Jersey and beyond. As we say here, to the moon.”

Prophet Exchange notes that it “acts solely as an intermediary, meaning it takes no risk, and simply allows users to set prices, or place bets on prices already set by other users. The exchange can then pass on this unique benefit by offering all around better prices directly to the customer, separating it from traditional sportsbooks who add margin or ‘vig’ to their odds.

“In addition, no limits are set by Prophet Exchange on any of these wagers, as long as customers have a counter-party to match their bet.”

Point spread, over-under totals, and moneyline wagers initially will be available for NFL, NBA, NHL, MLB, and NCAA football and basketball. More sports are planned down the road, as the site matures.

Thanks to a market access agreement with Caesars, Prophet Exchange also plans to debut soon in Indiana and in additional states by next year.

New Jersey regulators also gave the green light to another betting exchange company in August — Sporttrade, which earlier this year had its goal as being “first to market.”

Its final approval is said to be pending, with the goal of a launch for the imminent start of the NFL season.

Alex Kane, the CEO and founder of Sporttrade, told US Bets that while betting exchanges in the United Kingdom have not proven to be a major hit, the results could be different here.

“Americans are voracious about day trading and stock trading, and it’s far more approachable and understandable now to the average person,” Kane said this spring. “It’s to the point now you have a persona like ‘Davey Day Trader’ (Barstool Sports founder Dave Portnoy), who completely rebrands himself in the absence of sports to become a stock-picking expert.

“It can’t be overstated how that just doesn’t exist in any other society. The concept of investing and trading stocks is unique to the U.S. It would be unthinkable for the London Stock Exchange to invest in Smarkets or Betfair. But NASDAQ invested in Sporttrade. America is a day trading audience, and Sporttrade is a day trading platform.”