Budget Amendment May Block Richmond From A Second Casino Referendum 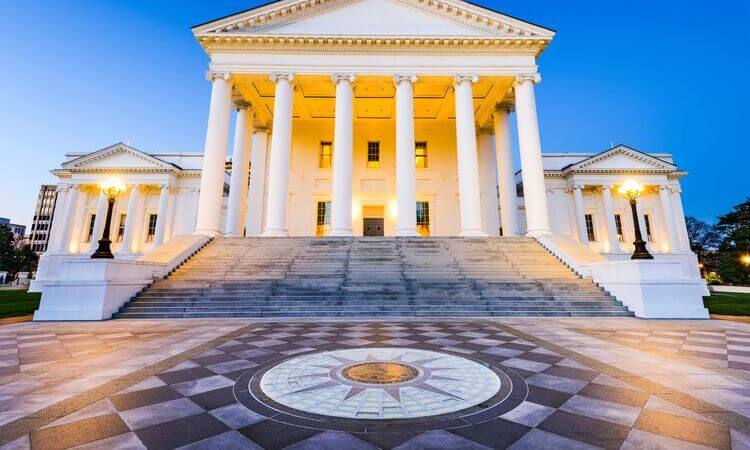 Drama between Virginia politicians over which cities should be permitted to build casinos ramped up last week.

Virginia Sen. Joe Morrissey, who represents Richmond and Petersburg, has been outspoken against Richmond holding a casino referendum in 2022, suggesting that Petersburg deserves a chance to build a casino after Richmond’s 2021 effort fell short. Virginia legislation allows for five cities to have casinos, and Bristol, Danville, Norfolk and Portsmouth have already approved the option via referendum. The debate over the location of the fifth casino is heated between Richmond and Petersburg.

“It is time for [Richmond] to move on,” Morrissey said at a press conference last week. “The benefits of a casino to Petersburg far, far outweigh the benefits to Richmond.”

Due to the amendment, if Gov. Glenn Youngkin signs the state budget into law, Richmond officials may have to consider moving on from their goal of building a casino in the city. The provision doesn’t completely eliminate the possibility of a Richmond casino, however, as a referendum could still be held in 2023.

Prior to Morrissey’s push for the state budget amendment, Richmond was expected to hold another casino referendum in 2022. Richmond politicians and executives at Urban One, the company hoping to build a casino in Richmond, now must determine their next step. A joint statement from Richmond officials and Urban One last week shared disappointment in the budget amendment.

“The proposed budget language would unlawfully deny Richmonders the opportunity to vote on this critical economic development project and would undermine the authority of both the judicial and executive branches,” the statement said.

The statement also threatened legal action to ensure the city could hold a casino referendum in a few months.

“We will partner with the City of Richmond, including through litigation, if necessary, to ensure that the people of Richmond have the final say on what happens in their community and that the rule of law is protected,” the statement said.

Sharpening my pencil to vote no a second time. https://t.co/oUpK79mwec pic.twitter.com/hofQWLgr5n

As for Richmond’s chances of successful legal action, Morrissey seemed confident his side would win. He didn’t seem at all concerned about the possibility of a legal battle with Richmond and Mayor Levar Stoney.

“So the [Richmond] mayor, if he is desirous and wants to fight in court, fine,” Morrissey said. “It wouldn’t be the first time that he’s wasted city of Richmond funds to fight a losing battle.”