The AGA has asked President Trump to personally get involved with fixing rules related to helping small gaming firms survive the shutdown. 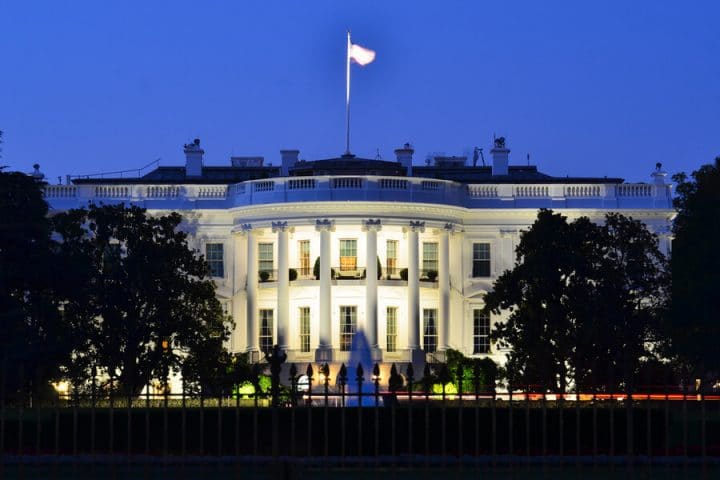 The American Gaming Association has urged President Donald Trump, a former Atlantic City casino owner, to step in to help address what it says is a flaw in the rules implementing a portion of the CARES Act.

In a letter dated April 8, AGA CEO Bill Miller asks Trump himself for “immediate intervention to address a significant problem” with the Paycheck Protection Program’s (PPP) Interim Final Rules released by the Small Business Administration on April 2. The letter follows an AGA press release on April 3 about the SBA’s “oversight” that apparently fell on deaf ears within the federal government.

Under the rules, which the AGA labeled as containing “antiquated” and “discriminatory” policy, “small” firms in or involved with the gambling industry are “ineligible to receive critical loan assistance” that would help them retain their employees throughout the COVID-19 crisis.

It’s expected that the PPP will divvy out as much as $349 billion in forgivable loans. Funds can be used to pay up to eight weeks of payroll costs including benefits, as well as interest on mortgages, rent, and utilities.

Under the CARES Act, a small business is defined as one having 500 employees or less. Large casino operators employing more than 500 people are receiving federal assistance under the stimulus legislation, but not the under the same set of rules that apply to the small entities.

Gaming firms excluded — or are they?

Businesses excluded from the PPP include those “deriving more than one-third of gross annual revenue from legal gambling activities.” That’s a major problem for the casino industry and its employees.

That rule comes from a different program (Economic Injury Disaster Loans) not related to the PPP.

The AGA argued in the letter addressed to Trump that the language in the CARES Act — which stands for the Coronavirus Aid, Review, and Economic Security Act — provides for small gambling businesses to be included. In other words, the rules don’t match the law, and the AGA is pleading for Trump to get involved.

Nearly every casino in the country closed over the last few weeks. The AGA said prior to the late March passage of the CARES Act, a massive $2.2 trillion economic stimulus package, that nearly $74 billion in total annual income for casino industry employees is at risk from the casino closures.

Per the AGA, 1.8 million jobs across 43 states are impacted by the casino industry’s shutdown. The group called the gaming industry “among the sectors most severely impacted” by the COVID-19 outbreak. An additional 350,000 small business jobs are supported by the gaming industry, according to the trade group.

The AGA said that the PPP rule will “irreparably harm one-third of the U.S. casino industry.”

U.S. Rep. Mark Amodei, a Republican from Nevada, called the SBA’s rules “ridiculous” and an example of “bureaucratic senselessness” in a letter accompanying the one sent by the AGA.

“Each hour the SBA is allowed to impose their discriminatory, subjective, definition, results in a smaller and smaller balance remaining in the PPP for these deserving small employers to apply for,” Amodei wrote.

U.S. Rep. Greg Gianforte, a Republican from Montana, urged Trump to act so that Montana’s bars and taverns, which have gambling, are not “mistakenly” excluded.

A handful of other officials, including U.S. senators, joined the chorus calling for a revision to the PPP rules.