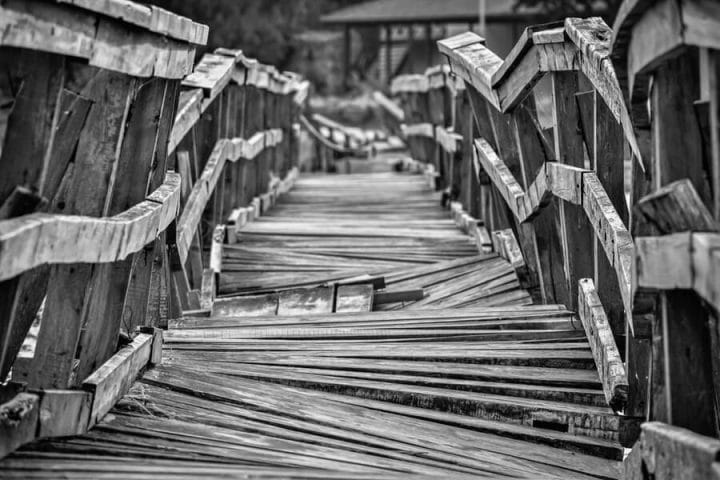 Casino operators know they’ve got a problem attracting millennials, but they’d better figure it out soon or they risk becoming the next Sears or Payless.

That was the message at the American Gaming Association’s Global Gaming Expo Wednesday from Robert Rippee, who worked in casino marketing for 25 years and is now director of the UNLV Hospitality & eSports Innovation Lab.

As a solo presenter on the topic of whether casinos need to adopt a specific strategy targeting millennials, the professor from the baby boom generation answered his own question by describing a 72.6-million strong “economic juggernaut”  that presently walks the casino’s floor to get to its nightclub.

“When it comes to other elements that define a casino resort, it’s problematic,” Rippee said, suggesting it’s overdue for casinos to look at this newer demographic differently from baby boomers, whom they now outnumber.

Rippee described the Electric Daisy Carnival as an annual Las Vegas event casinos should learn from, as it is highly successful in attracting the age cohort born between 1981 and 1996.

The event combines music, food, socialization, colorful lights and other experiences in a way that can be hard to categorize, but which millennials embrace.

“It’s chaos,” Rippee suggested, though not in a negative sense. “A lot of things happening simultaneously that they make sense out of and experience as fun … a multi-level, deeply embedded experience.”

How that concept could translate into a casino, he said in response to a question afterward, is to change the current layout of floors that separates the various business elements: slots, table games, food, beverages, sports, retail, etc.

“They need to blur these boundaries,” and younger people would find more appeal in a better-rounded experience, Rippee said.

He also stressed how a generation that grew up playing interactive video games has little interest in the slot machines enjoyed by a generation that spent its childhood passively watching TV. The machines need to begin incorporating skill elements if they are to attract play from fans of Fortnite and eSports.

Rippee’s own son in his 20s still loves video games and would have little interest in a standard slot machine now, and probably not 20 years from now, according to his father.

“We need to unlock the secret of how to evolve a machine for those like him,” Rippee said.

Appealing to young could benefit other patrons

He was asked by one of the casino industry marketing representatives attending his presentation whether changes appealing to millennials can be achieved without alienating older customers who are still the core patrons of any casino.

It’s a fair question, Rippee said, but he pointed to how Facebook originated for college students’ use and eventually spread to a far broader population, including older adults. It’s called “technology adoption” that spans the generations, he said.

“You build a strategy around one, but don’t discount the fact that it may expand into other generations as well.”

He noted the kinds of experiences identified by people in their 20s and 30s as what they want out of travel – aspects that cover culture, exploration, authenticity, cuisine and more.

“What does that mean in the context [of a casino]?” Rippee mused. “That’s the question you have to ask, and figure out what it means for you.”

On a screen, he flashed an image of a closed J.C. Penney store, the type of business that years ago lost relevance to most millennials.