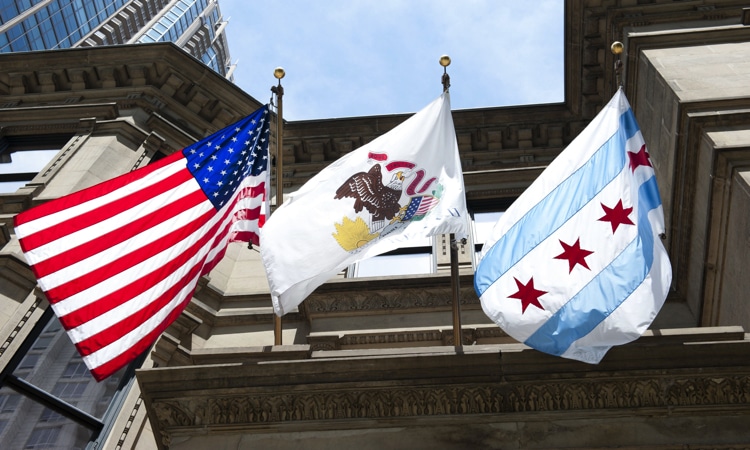 Bally’s took a major step forward in becoming the casino operator presented to the Illinois Gaming Board for Chicago’s downtown license Monday. The Special Committee on the Chicago Casino overwhelmingly voted to advance for a full city council vote Wednesday the company’s $1.7 billion River West proposal at the Tribune publishing plant.

The 27-3 vote was the key procedural maneuver assisting Mayor Lori Lightfoot’s concerted efforts to have the proposal approved. Her goal is to have Bally’s sign and execute the Host Community Agreement on a timetable for the casino to be generating $200 million in annual city tax revenue by Fiscal Year 2027. Lightfoot tabbed Bally’s as the city’s preferred operator May 5, setting off a sprint for city council approval.

Signing and executing the deal would allow the city to plug into the Fiscal year 2023 budget the $40 million upfront payment Bally’s pledged as the city’s finalist. The city would also receive annual payments of $4 million that would go toward security and other community benefits in the wards where the temporary and permanent casinos would operate.

That $40 million would be directed specifically to the city’s underfunded police and fire pensions, a late change in the Host Community Agreement between Bally’s and the city that aldermen sought from Friday’s meeting. Other key changes to that agreement included some checks on the authority of the city’s chief financial officer, who is to provide council with quarterly reports regarding compliance for minority ownership and hiring.

Shortly after the committee advanced the proposal Monday, the city council reconvened its meeting that had begun in the morning. When the casino subject matter was brought up as part of the scheduled agenda, Alderman Tom Tunney, who chaired the special committee, asked for a “defer and publish.”

“Defer and publish” is a procedural maneuver that allows the full 50-member council time to review the Host Community Agreement and other details of the Bally’s proposal ahead of Wednesday’s scheduled meeting.

Bally’s proposal beat out bids from Rush Street Gaming and Hard Rock. Its plans to build the casino at the Tribune publishing plant has been met with notable pushback from local residents concerned about crime, traffic, and potentially declining property values. The late decision to move the temporary venue from the Tribune plant to Medinah Temple in River North has also met with notable opposition from Alderman Brendan Reilly, one of Monday’s three no votes. His 42nd Ward is host to Medinah Temple, a 125,000-square-foot commercial building that is vacant.

The downtown Chicago area received one of the six newly created casino licenses as part of the 2019 gaming expansion bill Illinois Gov. JB Pritzker signed into law that also legalized sports wagering. The city is hoping to generate $200 million in tax revenue annually from the casino, all of which would go toward addressing shortfalls in the city’s police and fire pensions. The city has stressed the importance of moving quickly, as it hopes to repatriate approximately $190 million of the estimated $331 million in annual gaming revenue the state loses to neighboring Indiana, which has three casinos just over the state line.