The city of Chicago said Thursday that it wants a retail casino sportsbook, and it would oppose sports betting legislation if it can't get it. 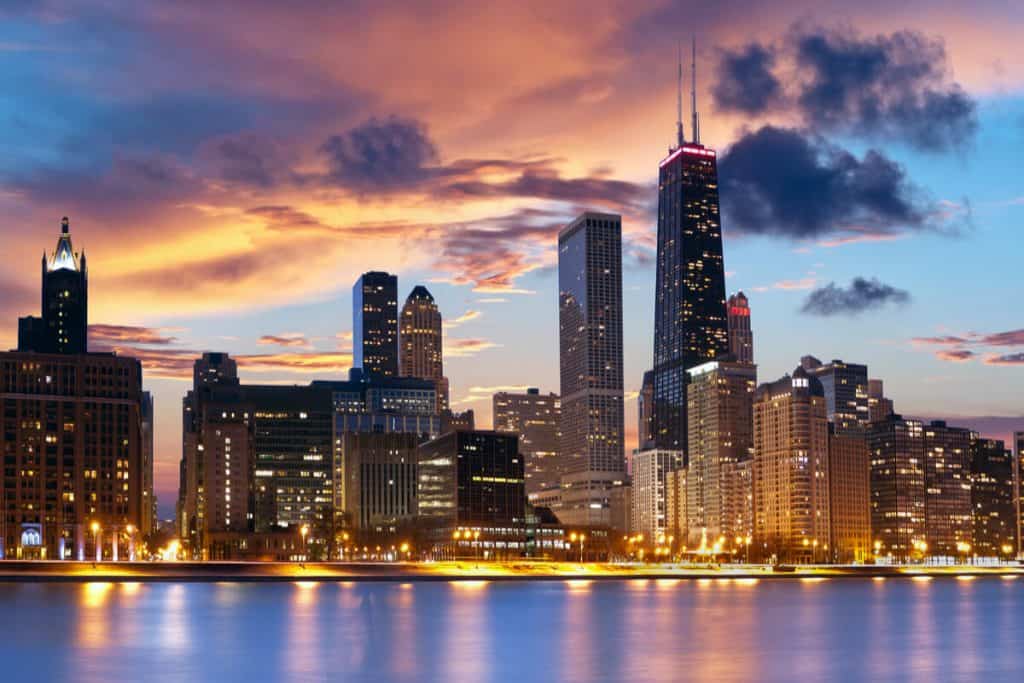 Illinois has a large potential market for sports wagering, but legal bets could be a handful of years away. That’s despite the governor calling for sports betting and lawmakers holding a hearing last week.

At an informational hearing by the House Executive Committee in Springfield on Thursday morning, some lawmakers met to discuss a different but intimately related topic: brick-and-mortar casino expansion in the state. Illinois is currently home to 10 casinos, but multiple cities in the state want their own.

Folks in Illinois have talked about a city-owned casino in downtown Chicago for many years, an issue that could severely complicate sports betting. The city was represented at the Thursday hearing, and it said that if it can’t get a casino (with a retail sportsbook), then it wouldn’t support a sports betting bill.

The city’s opposition to sports betting would come in the form of lobbying state policymakers. Given the number of state legislators from the Chicago metro area, the legislation would have long odds.

The bottom line is that it appears Chicago has drawn a line in the sand. The city’s position appears to be that sports betting must be part of a larger gambling expansion package (which doesn’t exist yet), like efforts in Indiana and Pennsylvania. The state’s existing casinos and racetracks obviously don’t want that.

A recent poll from Southern Illinois University found that 57% of state residents support broad gaming expansion, with 63% supporting sports betting legalization specifically. A strong 65% of Chicagoans support a casino. A Las Vegas-style casino in the Windy City with a sportsbook could be lucrative.

Other possible components to a gaming package

Racetracks in the state have long sought gambling machines and even table games, which could be a part of a larger package that includes additional casino licenses and sports wagering.

Illinois has 10 casinos and a handful of racetracks. There have been talks of allowing up to six new casinos. The existing casinos have sought additional gaming positions (slots and tables).

The state is also home to thousands of locations (bars and taverns) with gambling machines, which has increased gaming competition. According to the American Gaming Association, there were more than 28k VGTs in about 6.3k venues in Illinois at the end of 2017.

The impact of those locations would likely be addressed under a larger bill.

Furthermore, some people in the state have called for slot machines at airports.

Last but certainly not least, Illinois in the past has been home to online casino discussions, so a broader gambling expansion bill could include online gambling that isn’t strictly sports betting.

Illinois state Rep. Bob Rita, a Democrat who has long supported a casino in Chicago, indicated on Twitter that the meeting Thursday was a productive one. Time will tell. The silver lining to all of the complicated pieces of the Illinois gambling landscape is that there could be enough on the table to give a diverse group of stakeholders something they want.