Young Sports Bettors Are Eager To Cross Over Into Online Casinos

A study by CivicScience shows younger, sports-obsessed Americans are happy to try their luck 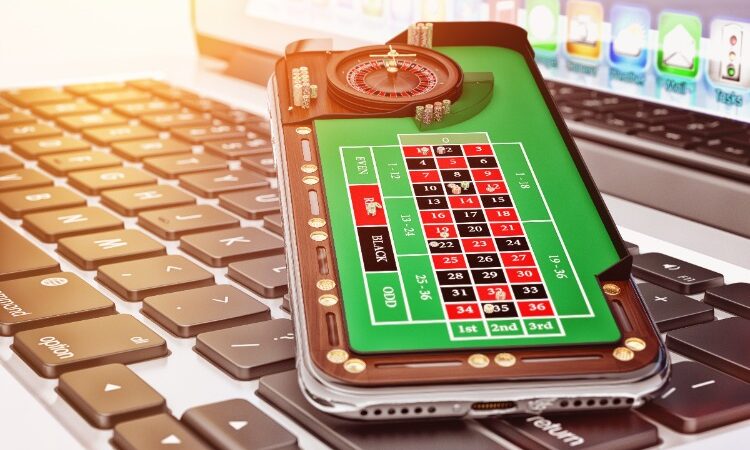 So far, only six states — New Jersey, Pennsylvania, Connecticut, Delaware, Michigan, and West Virginia — have legalized online casinos. And even boosters of the industry acknowledge it’s going to be a long while until many other states join the party.

Of course, offshore online casinos have been around for quite some time, and consumer protection is — and should be — the leading charge for the industry in its attempt to get other state legislatures to allow the ching-ching-cha-ching of digital slot machines and the like.

But while we wait, CivicScience — a consumer intelligence outfit — took a peek under the hood of the iCasino industry to see just who, exactly, is bellying up to the virtual table.

One key takeaway? If one is in the business of running a sportsbook, ponying up the dough for iCasino lobbying efforts would certainly seem to be a worthy investment.

According to data compiled by CivicScience, over 50% of people who bet sports online have either dabbled, or intend to dabble, in online casinos. Comparatively speaking, only 12% of respondents who aren’t interested in sports betting have tried or are likely to try iCasino play.

Another marker of an online casino user or intender? How comfortable someone is in the world of cryptocurrency.

But perhaps the most notable indicator of whether someone might play casino games online? Age. According to the CivicScience data, Americans 21-34 are nearly four times more likely to wander into an online casino than people 55 and older.

One potential hiccup in this study is enjoyment of the product. According to the data, about 6% of Americans have tried their hand in an online casino and liked the experience. On the flip side? Another 7% of people have ventured into the virtual casino and decided they weren’t coming back. And overall, nearly 80% of Americans either have zero interest in online casinos or haven’t even educated themselves to the fact that they exist in the first place.

What in the hell am I doing. I Just lost $150 on the online casino.

As far as people who actively use online casinos? Money deposited runs the gamut, with about a third of players saying they’ve deposited $500 or more in the last year, and nearly a third saying the number is less than $100. Everyone else who deposited said it was in between those two numbers.

Lastly, as for the games themselves, half the people who play online casino games say slots are among the main drivers. Poker comes in next, at 37%, which certainly gives some idea of the popularity — and potential re-boom — of the online poker industry.

While the online casino industry in America has plenty of road bumps ahead before the activity becomes legal in more states, a roadmap of sorts is starting to emerge for the operators: Sports bettors — particularly younger ones — are eager to cross over.