A Colorado State Representative who likes to bet on sports said that sportsbooks in the state should keep the vig low for sports gamblers. 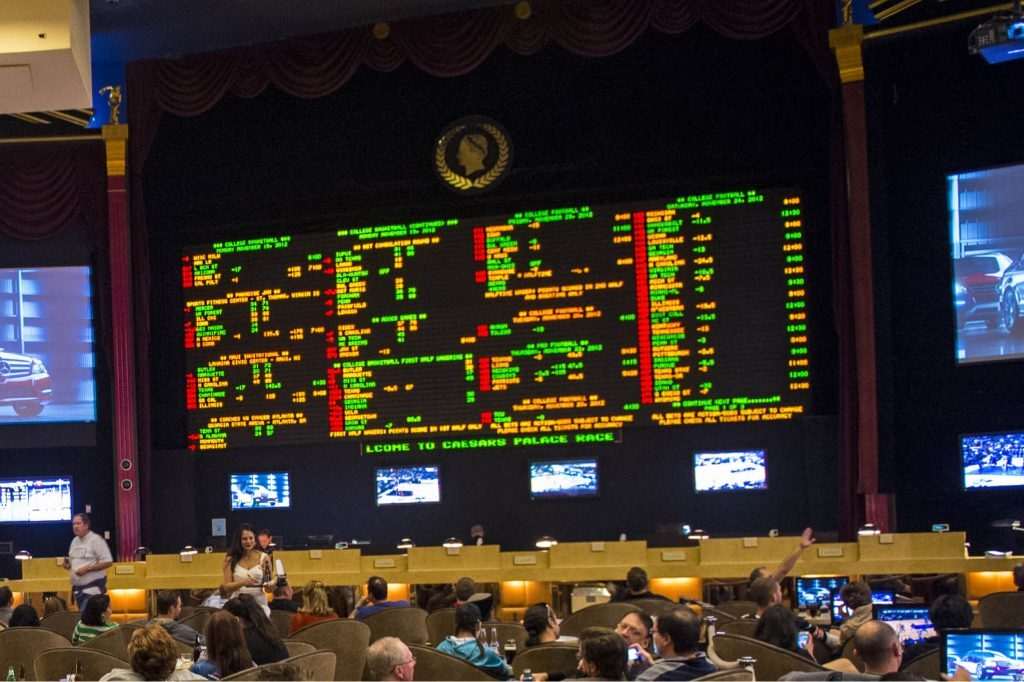 A Colorado sports betting hearing on Monday went well for the recently introduced legislation, as the House Finance Committee approved it by a 9-1 vote.

Under the bill, the state’s existing casinos would be allowed to have both retail and mobile sports wagering. If the bill is successful in the short window left before the legislative session expires in early-May, state voters would decide in November if they want the state to regulate the activity.

If the bill passes and voters sign off on the regulation and taxation of sports betting, the new form of gambling would begin in May 2020, according to the legislation.

Colorado waited relatively late into 2019 to formally consider sports betting, but lawmakers in the state do appear to be at an advanced stage in terms of understanding the ins and outs of the industry. Lawmakers on Monday talked critically about royalties and an “official league data” mandate that the sports leagues have sought in states across the country considering sports wagering.

Lawmaker concerned about the vig

Rep. Tom Sullivan, a Democrat, apparently is a gambling enthusiast. He brought up the vig in a question to the Colorado Gaming Association, which represents casinos in the state.

“As an avowed gambler, one of the sayings we say is that casinos weren’t built by winners,” Sullivan said. “When it comes to sports betting, there’s a very fine line. I can’t tell you the number of three-team parlays I’ve lost because someone hit a last-second shot and that eight-point game all of a sudden became a six-point game. My concern in this, especially since there is going to be a tax levied against you, and you already have such a [low margin] on it … you’re going to be the only game in town. You’re the only one we can bet with. You are going to be the one who is controlling the line.

“Quite obviously the Broncos line is always going to be out of whack because we are all betting on them. You’re never going to get a valid line on that. As far as the vig is concerned, what we have seen in some of these other states is that they’ll have a vig of like -120 or -125. Whereas our average gamblers, we are used to betting $110 to get $100 back. So can you guarantee to us that you aren’t going to mess around with the lines on this and actually give players out there an even shot to win their bets on a regular basis?”

CGA President David Farahi responded to Sullivan, saying competition between licensed operators will keep prices fair. He didn’t get into specifics about the vig in the industry.

“I think Rep. [Alec] Garnett was very thoughtful in drafting this legislation,” Farahi said. “If this passes, there will be multiple sportsbooks. There will be choice. The consumer will have the choice where they want to bet. All sportsbooks operators will have to compete. Not all sports bettors are as savvy as you are in knowing the difference between the lines, but the ones who are will have choice. Just like anything else, the smart ones will pick the place with the lowest vig.”

The legislation would subject the regulated sports betting licensees to a 10% state tax rate.

Other highlights from the hearing