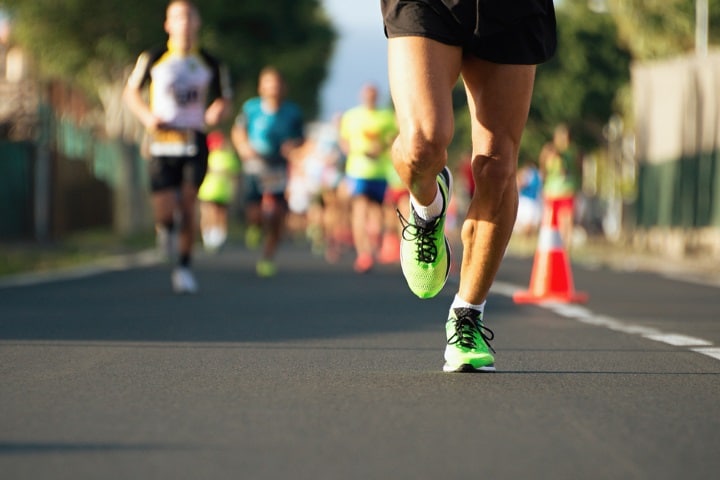 Like many others, the Centennial State is starting to put the gears into motion so it does not miss out on what could be a roughly $18 billion national market, if all states get involved in it.

Let’s be blunt: Colorado should stay ahead of the pack, similar to how it did with recreational marijuana.

Colorado’s push into sports betting might involve putting the issue up to voters. However, Colorado Attorney General Cynthia Coffman weighed in on the matter this summer, putting forth guidance that the state could launch sports betting with just the legislature’s approval.

Advocates for the industry would of course prefer not to put the issue on the ballot. It’s not that there’s fear of voters rejecting it; it just means that Colorado would have to wait until 2020.

Numerous studies have shown that a majority of Americans want sports betting to be legal.

If it waits, Colorado would be leapfrogged by other states. Currently, sports betting is active in six states — Nevada, New Jersey, Delaware, Mississippi, West Virginia and New Mexico — and many more are set to tackle the issue next year.

It’s worth noting that five states went active with sports betting within about four months of the U.S. Supreme Court ruling on PASPA in May. The floodgates have just started to open.

Colorado might go ahead with a sports betting ballot question thanks to the mobile betting component, though, according to the Denver Post. Why? Because the state is already starting to indicate that mobile betting would be seen as a significant form of gambling expansion.

Remote registration needs to be on table

All sports betting states need mobile, and a must-have for mobile is allowing bettors to sign up and verify their identity with an operator remotely.

With Colorado’s casinos being located in just a few cities, some residents would potentially need to drive as far as eight hours to sign up for a mobile sports betting account.

Some gamblers might make a fun road trip out of it, but the vast majority of potential customers would likely stay away from such a hassle.

The state has more than 30 casinos, according to the American Gaming Association, and all are located in three towns (Black Hawk, Central City and Cripple Creek).

Those are the only places in the state where it is currently legal to develop and operate a casino.

Colorado does have racetracks, which, like New Jersey, could operate sportsbooks. However, the state’s commercial casino industry has successfully opposed those facilities expanding their gambling options.

Rep. Alec Garnett, a Denver Democrat, told the Denver Post that past political battles between the casinos and racetracks amounted to a “brutal fight.”

Unlike some other states that are moving toward sports betting, Colorado’s casino gambling market is on the upswing. According to the AGA, the state’s 2017 gaming revenue of $828.1 million was the highest ever recorded by Colorado’s commercial casino industry, surpassing the previous record set in 2007.

According to a 2017 Oxford Economics study commissioned by the AGA, Colorado’s sports betting market could see as much as $5.7 billion worth of bets per year and about $338 million in revenue from that.

That’s based on a best-case scenario in terms of “convenient availability” of sports betting and a low tax rate. If there was “limited availability” and a high tax rate, the Colorado projection shrinks to a handle of $970 million and $63 million in annual sports betting win.

Convenient availability is defined as brick-and-mortar plus mobile, with the offering of in-play wagering. Limited availability would be if Colorado only allowed sportbooks at its existing casinos.

Colorado has a gaming revenue tax of more than 14%, and that’s likely what lawmakers would seek for sports betting. According to the study, a low tax rate would be 6.75 percent (what Nevada has), while a high tax rate would be 15 percent.

Lucky No. 7 For Sports Betting? The Smart Money Is On Rhode Island

Why Is NBA Scoring Soaring, And Can Bettors Take Advantage Of It?