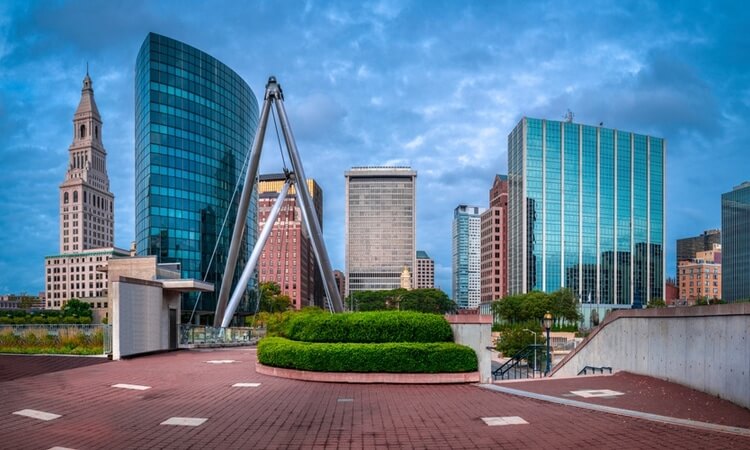 It was a 5.3% month-over-month increase from December’s figure of $150.1 million. In the three full months of wagering following a mid-October launch, the Nutmeg State has totaled just shy of $440 million handle, with 96% of that total coming via online wagering and a new monthly record set with each report.

The state’s three operators — DraftKings, FanDuel, and SugarHouse (BetRivers) — combined to generate more than $10.8 million in gross gaming revenue. That was a 21.7% increase from December as the 6.8% win rate was nearly a full percentage point higher than the prior month.

The three online operators each claimed the maximum 25% allowed for deductions, creating an adjusted revenue total of $8.3 million when combined with retail lottery sales. Connecticut collected slightly more than $1.1 million in state taxes for January and nearly $4.3 million since launch.

DraftKings had a 7% increase in handle to $73.7 million in January, while its 8.4% hold contributed to a 45% increase in gross revenue to nearly $6.2 million. Promotional play accounted for nearly 3% of the handle at $2.2 million, while it also claimed more than $1.5 million in promotional revenue.

Conversely, FanDuel’s handle slipped 2.1% from December to just shy of $62 million, while it also had nearly 3% of its total come via promotional play. Its gross revenue dropped 7.3% to $3.2 million, which became $2.4 million following the maximum deduction allowed.

SugarHouse had its best month in terms of handle at nearly $13.7 million, but bettors also had their best month against it, holding the operator to a 4.3% hold and $582,010 in gross revenue. SugarHouse’s promotional play of nearly $290,000 totaled 2.1% of its overall handle.

Online casino gaming, despite a drop in play in January, produced a new revenue record in Connecticut for the third straight month of full wagering following a mid-October launch.

There was nearly $3.6 million in promotional deductions, which meant the state could levy taxes on the $18.8 million in adjusted revenue. That resulted in close to $3.4 million for Connecticut’s coffers, and iGaming has contributed just over $10 million in tax receipts since launch.

DraftKings continues to be the more dominant player against FanDuel in this realm, clearing $500 million in wagers for the second consecutive month and representing close to two-thirds of the overall digital bets placed. It reported nearly $13.7 million in gross revenue, an uptick of 13.5% compared to December.