Connecticut Sports Wagering And iGaming Revenue Dip Slightly For May 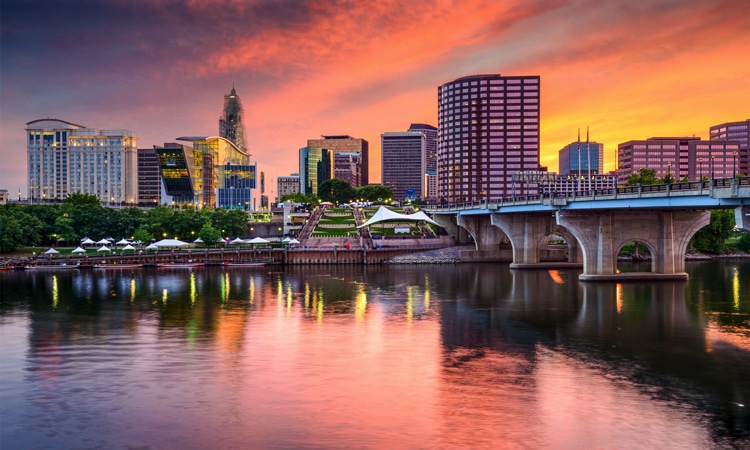 The Connecticut Department of Consumer Protection reported revenue figures in May that showed declines in both sports wagering and online casino gaming.

Gross revenue from sports wagering was just shy of $9.1 million, which was down 1.8% from April’s $9.2 million. The win rate was practically unchanged, at 7.9%, though that currently is the lowest among the 13 states nationwide that have furnished sports wagering numbers for May.

The drop on the iGaming side was more pronounced, as gross revenue slipped 8.1%, to $20.9 million, compared to nearly $22.8 million in April. Wagering, though, ticked slightly higher, to $774.2 million in May, versus $760.6 million the previous month.

May #SportsBetting numbers for #Connecticut via DCP, a 🧵. All-time thru May 2022

The Nutmeg State will have to wait until June to be the latest state to surpass $1 billion in sports wagering handle, as May’s $115.2 million in wagers placed left it less than $18 million shy of the benchmark. May’s figure represented a 1.1% decline versus April and was the lightest in any full month of betting.

DraftKings again held off FanDuel for the top handle spot for mobile betting for the seventh consecutive month, generating $50.7 million in handle, compared to $47.3 million by its eternal rival. But FanDuel posted a double-digit win rate for the second consecutive month, as its 10.5% hold resulted in just shy of $5 million in gross revenue and more than $3.7 million in adjusted revenue, after taking out the maximum 25% allowed for promotional play.

DraftKings had a more modest hold of 5.7%, leading to nearly $2.9 million in gross revenue and $2.4 million adjusted. It did not take the full 25% deduction for promotional credits, as the half-million reported represented 17.3% of allowable deductions for the month.

SugarHouse, which is operated by the Connecticut Lottery, reported a 7.8% hold on close to $9.8 million wagered online, claiming $758,009 in gross revenue. The state agency’s retail locations reported a 5.8% increase in month-over-month handle, to $7.4 million, but a drop in the win rate of more than two full percentage points to 5.9% resulted in slightly less than $440,000 in operator winnings.

Despite the nearly $21 million in additional handle, DraftKings’ gross revenue slipped from $13 million to $12.5 million. It was allowed to deduct more than $3.1 million in promotional play, which led to close to $9.4 million in adjusted revenue.

IGaming wagering at FanDuel declined to $275.8 million, but the amount of promotional handle — $1.2 million — remained consistent in terms of overall percentage of handle at slightly less than one-half percent. Its gross revenue tumbled 13.6%, from its all-time monthly high of $9.7 million in April, to just shy of $8.4 million. FanDuel’s promotional deductions accounted for less than 15% of its gross revenue, leaving nearly $7.2 million eligible for taxation.

On-reservation iGaming at Mohegan Sun made its first appearance in the state agency’s monthly reports, with wagering totaling nearly $720,000 and $35,301 reported in gross revenue.