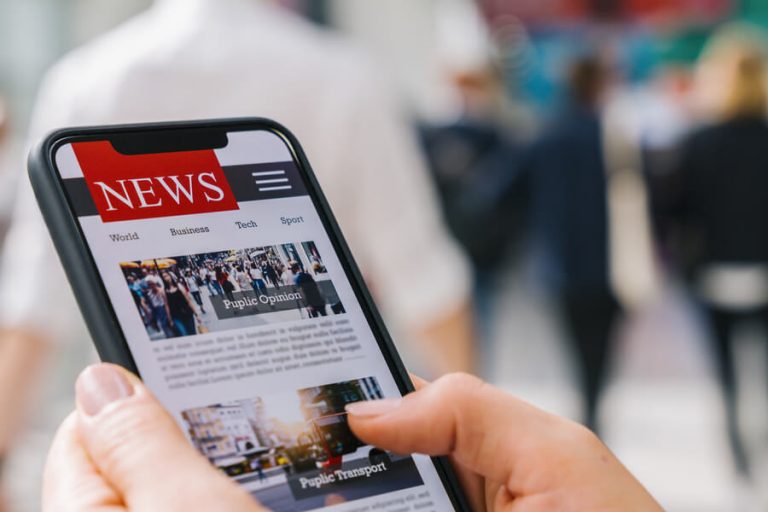 In this installment of the weekly roundup from US Bets, we’re giving you a rundown of some of the more interesting new nuggets from the world of sports betting and beyond.

The COVID-19 pandemic forced every single casino in the country to close at one point in 2020, and with the pandemic raging throughout the year, the commercial casino industry saw its overall winnings plummet to about $30 billion, their lowest levels since 2003, which was before the regional casino boom that put casinos in states across the country. Sports betting proliferating across the country helped slow the bleeding a bit, but was far from enough to make a big dent.

Today, the AGA reported that U.S. commercial gaming revenue was down 31% in 2020. @bailey_schulz breaks down how COVID-19 has impacted the industry for the @reviewjournal. https://t.co/kUo8BiGgxS

Huge longshot wins after crash near end of race

A massive NASCAR underdog was able to come from behind and win after a late race crash. Bettors were able to get driver Michael McDowell at 100/1 when the race began. He didn’t truly “beat” the 100/1 odds, as the Associated Press framed it below, because gambling odds aren’t true, real life chances. The odds were the price the books were willing to offer. McDowell reportedly hadn’t won a race in 358 Cup starts.

UFC President Dana White is known for enjoying gambling, whether it be sports betting or table games like blackjack. In an interview this week with ESPN, White called himself a “degenerate gambler” at the tables. He’s worth hundreds of millions of dollars thanks to the sale of the UFC a handful of years ago, but anyone can have a gambling problem (it doesn’t matter much if a person can technically afford the losses) and White indicated he has one that he tries to keep at bay. Problem gambling can be defined, in part, as not being able to control the urge to gamble and doesn’t have to mean you get into financial hardship from it. That’s of course not to imply someone like White couldn’t ever run into financial problems from gambling. There have been such cases of mega-rich people losing their fortunes in Las Vegas.

Whether it’s online poker or live poker, over time you’ll see the craziest of bad beats because it’s mathematically supposed to happen over a large enough sample size of hands. This extraordinary bad beat was dealt this week at a casino in Las Vegas. Luckily for the players, the poker room had a bad beat jackpot. Not every poker room does, as many players complain about the extra rake to fund the pot.

When Thursday comes, the focus is always on the hot card (pocket deuces) but no one could forecast that the Bad Beat would rear its head and hit on table #8. We enjoyed paying out a total of $60,046! # bad beat #thepoint South Point Hotel, Casino & Spa pic.twitter.com/KxwhhNDBKh

A pair of Tennessee books reported illicit wagering on the Super Bowl, which resulted in 74 accounts being suspended and the bets being voided. Regulators with the Tennessee Lottery won’t say more at this time. It’s worth noting that no other state has reported a similar issue for the big game. It’s also worth noting that Tennessee is the nearest regulated online sports betting state to where the game was played.

On the surface, 500/1 on the 13th place Washington Wizards to win the title is a terrible bet, basically just lighting $10,000 on fire. That said, the bet came in Las Vegas and BetMGM didn’t provide any information on the circumstances around the wager. Was the bet from a high-stakes blackjack player who was offered some sort of comp for making a super longshot NBA wager? We’ll never know, so it’s impossible to totally roast this wager. But if it was a stand-alone bet, so to speak, it’s so awful that it borders on problematic.

One bettor in Vegas just placed a $10,000 wager on the Wizards to win the NBA Championship

Apple hit with class-action suit over some gambling apps

Free-to-play apps that offer gambling through the purchase of items such as digital chips are the target of a new lawsuit against Apple. Zynga, which is behind the popular Zynga Poker, is reportedly a primary target of the suit. A total of 25 states are involved in the litigation.

For obvious reasons, many people got a kick out of a casino once belonging to Donald Trump being imploded this week. It was originally organized as an auction for someone to be able to press the button, but that was scrapped when the current owner of the property, Carl Icahn, objected. Still, the old Trump Plaza had to come down, and fall she did.