A new version of the D.C. sports betting bill could see the District pay the leagues $1 million per year in order to use their data, logos. 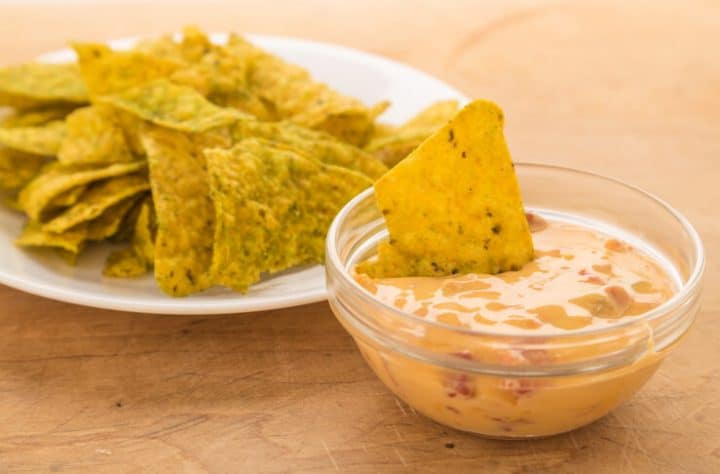 In a surprise twist, the sports betting legislation up for consideration in Washington, D.C. could now include a royalty that the gaming industry, through the D.C. Lottery, would have to fork over to the sports leagues.

That’s despite the gaming industry and the leagues forging partnerships that address the intellectual property and data issues in the private, commercial sphere.

The situation in D.C. is very fluid. USBets has learned that the legislation, Bill 22-944, will be altered again here on Wednesday by the Committee on Finance & Revenue. Councilmembers will be marking up the proposal after lunchtime in D.C., according to the office of longtime Democratic Councilmember Jack Evans, sponsor of the legislation.

The gaming industry probably won’t be too happy if the royalty survives the latest revision. The leagues are already expected to see more than $4 billion in additional revenue from widely legal and regulated sports ban, sans the royalty.

The D.C. Sports Wagering Lottery Amendment Act of 2018 could include a provision for a 0.25% royalty on gross sports wagering revenue. It’s much better than an absurd 1% fee on the handle, which was been floated in the Midwest. Still, it would be a slight buzzkill for D.C.’s sports betting future.

Why should the casual sports bettor care about this situation? Because it could make lines in D.C. less competitive than those in neighboring states, or than the slew of black-market, offshore websites that still cater to Americans. But perhaps D.C. officials are banking on traffic woes keeping its bettors at home?

A 2017 study from Oxford Economics projected D.C. sports betting revenue to be about $40 million on an annual basis, assuming online/mobile adoption and a tax rate of 15%. That’s in addition to a $250,000 fee to obtain a license to operate a sportsbook at a select location in the jurisdiction.

It’s worth mentioning that the leagues wouldn’t have to pay any fee to D.C. in order to enjoy the economic benefits of regulated sports betting. That burden would fall on the gaming industry.

The D.C. plan would allow for online/mobile, and a previous version considers taxing brick-and-mortar sports betting at 10%, with online/mobile at 20%.

So what would D.C. receive for the royalties?

The Office of Lottery and Gaming, which would oversee sports wagering, would get “official” league data, as well as trademarked and copyrighted logos and “gaming content.” Additionally, D.C. would be able to use images of the players to promote its sports wagering.

Interestingly, the legislation alludes to the fact that one or more of the leagues might still decline to give D.C. access to its intellectual property and data. The legislation states that the Office of Lottery and Gaming can withhold the royalty payments if that happens.

In other words, the backers of the D.C. sports betting bill might not be too confident that the 0.25% royalty offer is enough. It’s unclear if the legislation is a real victory for the leagues.

It’s worth remembering that D.C. once passed and later repealed an internet poker law, so one should not underestimate the posturing that has surrounded online gaming in the past.

D.C. has a miniscule sports betting market, per the projections, relative to other states in the region. Why would the leagues fight for a 0.25% royalty on revenue in the jurisdiction? It could amount to only $100,000 per year.

It happens to be where federal lawmakers work, and the leagues have definitely not abandoned hopes for a federal law that would mandate a royalty. The passage of such a bill would be the ultimate win for the leagues, as it would reduce the need for extensive lobbying across the nation.

It would make sense that if the royalty gains a foothold in D.C., lobbyists for the leagues could easily point to the fee in discussions with Congress.

The royalty, dubbed an “integrity fee” in past discussions in other states, hasn’t yet been part of any enacted sports betting law. Sports betting is active in eight states.

In addition to D.C., Michigan is considering a royalty ahead of its 2019 legislative push.