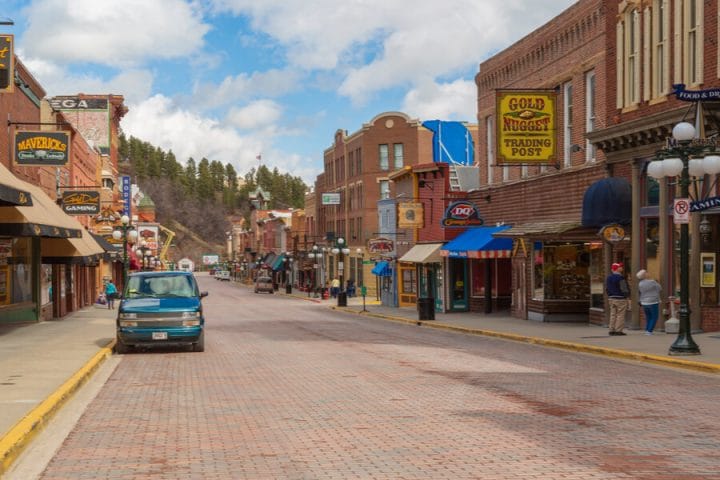 Casinos across the country closed last week amid a public health crisis, but on Monday some remained open for gamblers, notably in Deadwood, South Dakota.

On Sunday, the American Gaming Association said on its website that at least 445 (95%) of the country’s 465 commercial casinos, plus 91% of the country’s 524 tribal casinos, have closed. The closures have already started to have an enormous economic impact on workers, states, and local governments.

Twenty or fewer commercial casinos remain open, and as of Monday at least nine of those properties were in the historic town of Deadwood.

Deadwood has 25 casinos. US Bets made calls to the properties, with one of them, 777 Casino, saying: “[We] don’t plan on closing unless something major happens.”

COVID-19 was declared a national emergency 10 days ago by the federal government.

The Deadwood casinos generate more than $100 million annually in gaming revenue, according to the AGA. The casinos are regulated by the South Dakota Commission on Gaming.

The following commercial properties within the city limits of Deadwood, located on the edge of the
Black Hills National Forest near the Wyoming and Montana borders, were open as of Monday morning. Some suspended table game and poker play, leaving only slot machines in operation.

Handful Of Brick-And-Mortar Casinos In U.S. Reopened As Of Wednesday