A lawsuit filed in Delaware alleges that a gambler was overpaid about $1,800 and had his rights violated in the process of repaying the cash. 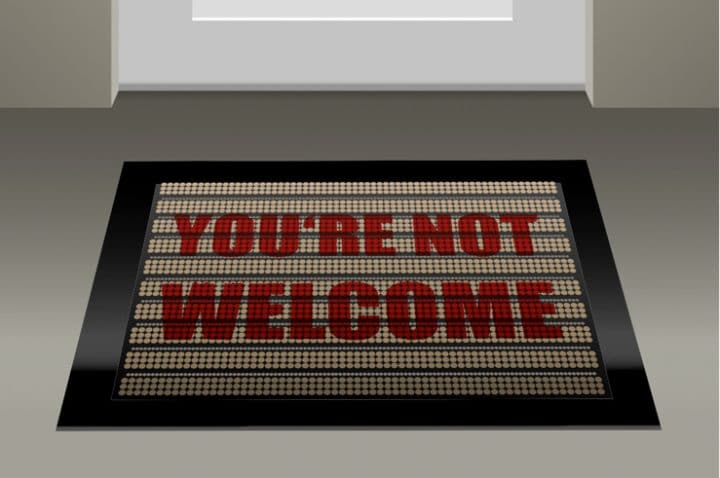 A Delaware man claims he was banned from the Dover Downs Hotel & Casino after the property overpaid him on a winning baseball parlay bet, according to a lawsuit filed in federal court this month.

According to the lawsuit, Davell A. Golding was a “frequent” guest at the casino, playing slots and table games, as well as partaking in sports betting. The lawsuit, from law firm Schmittinger & Rodriguez, said that in July of 2018 Golding, through a friend, placed a $20 wager on an MLB parlay.

The parlay wager was a winner, according to the lawsuit, and the day after Golding went to the casino to cash out the winnings. The cashier scanned his ticket, and he was paid out $2,164, according to the complaint filed in U.S. District Court for the District of Delaware.

Later that same day, Golding was contacted by an agent with the state’s Division of Gaming Enforcement on behalf of Dover Downs, who informed him that he had been overpaid by an inexperienced employee, the lawsuit claimed. The lawsuit said he was overpaid about $1,800.

Golding was informed that he needed to return to the casino to return the money. He was told that if he failed to comply he could be charged with felony theft, the lawsuit claimed. Golding’s legal team said the state gaming agent told Golding that he should have known he was overpaid on the winning bet.

Golding agreed to return to the casino on July 13 (about a week later) and repay the money, but he later called and said he couldn’t make it that day. On July 17, Golding, who had never returned to the casino, received a call informing him that a warrant had been issued for his arrest, the lawsuit claimed.

Golding returned to the casino two days later on July 19. The lawsuit said that he was then informed he had 30 days to pay back the money. He also was told he was banned from the casino until it was returned.

The lawsuit said that Golding returned to Dover Downs on Aug. 16, near the end of the 30-day window, and paid the $1,831 to the casino. Despite returning the cash, he received a lifetime ban from Dover Downs, according to the litigation. The pending criminal case against him was dismissed, but Golding claimed the ordeal directly caused him to lose his part-time job as a bus driver with the Capital School District.

What is plaintiff is looking for?

Golding is seeking compensatory and punitive damages, the expungement of his criminal background record stemming from the incident, and the lifting of his lifetime ban, the lawsuit said. The complaint also alleged that Golding, a black man, was the victim of racial bias in receiving the lifetime ban.

Dover Downs Gaming & Entertainment, Inc. and the state of Delaware, as well as certain individuals allegedly involved in the incident, were named as defendants.

The lawsuit was first reported by the Delaware News Journal. Dover Downs, as well as a spokesperson for the Delaware Division of Gaming Enforcement, reportedly declined to comment on the litigation. The defendants have so far not responded to the lawsuit.