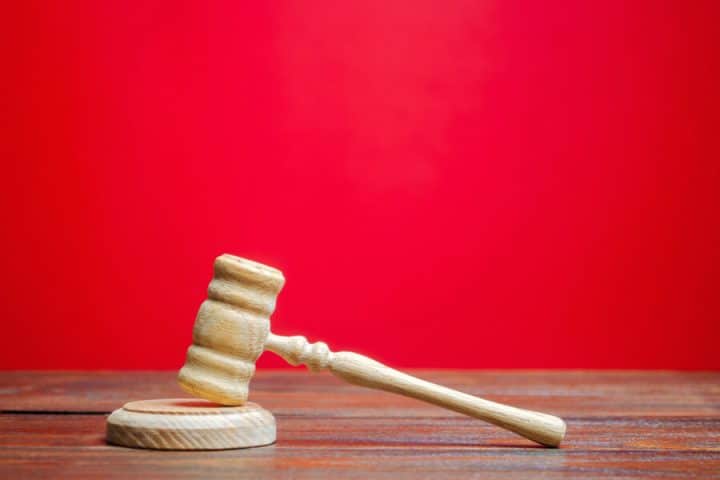 It appears to have been a push in the end.

Earlier this month, a Delaware gambler and the Dover Downs Hotel & Casino, along with some individuals, agreed to settle a contentious case stemming from overpayment on a winning sports bet in 2018. The lawsuit against the casino was filed in March 2019 in federal court.

Davell A. Golding, a frequent visitor to Dover Downs, placed a $20 parlay wager on Major League Baseball in July 2018. The bet won, and Golding’s winning ticket said he was owed about $350. The sportsbook paid him out $2,164 due to a cashier’s error, or about $1,800 more than he was due for winning the bet.

Golding left the casino with the money, and a state trooper assigned to gaming matters reached out to him that same day to inform him what had happened. After some back and forth communication, he ended up returning the money about five weeks later, but a felony theft charge had already been filed against him about two weeks after he accepted the overpayment on the sports bet.

The felony theft charge was later dismissed. Golding’s lawsuit included Delaware State Police. Golding’s attorneys argued his civil rights had been violated when he was detained at the casino during a follow-up visit and that accepting the overpayment didn’t constitute felony theft under state law.

Dover Downs “was responsible for contacting [Golding] and seeking a resolution of the matter in accordance with the applicable gaming and lottery rules and regulations,” lawyers said in a filing.

He received a lifetime ban from the casino, according to court documents.

The court filing said that the parties agreed to a settlement on March 9, 2020. It’s not known what the terms of the settlement are. Golding was seeking compensatory and punitive damages, the expungement of his criminal background record stemming from the incident, and the lifting of his lifetime casino ban.

Dover Downs is one of three casinos in the The First State.

“Counsel for Plaintiff, Davell Golding, and Defendants, Dover Downs, Inc., Marie Jerden and Harry
Jones, and Defendants Delaware State Police and Cpl. Jeremy Jones, hereby confirm that on March
9, 2020, the parties reached an agreement to settle this matter,” the court filing said. “Case scheduling deadlines may be stayed and pending motions may be dismissed without prejudice to renew. A Stipulation of Dismissal will be filed once settlement is concluded.”

The parties appeared far from a settlement back in December, according to court filings.