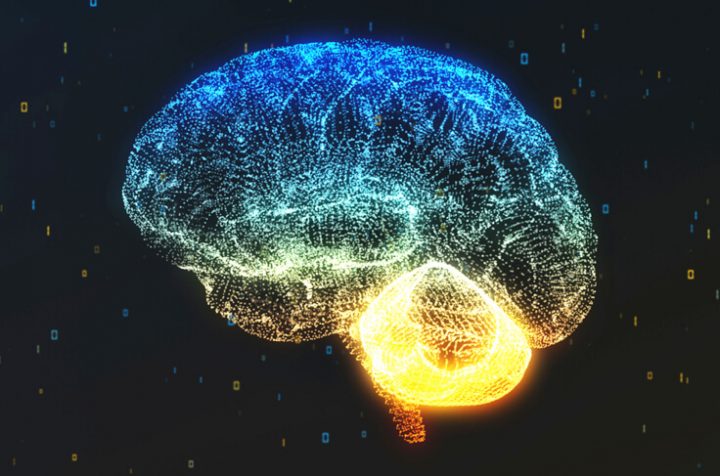 In the first three weeks after a June 14 launch, Delaware’s sports bettors reclaimed only 86 percent of their money.

But in the first full-month figures released from the action at the state’s three racetracks, the “hold” was less than half as high as it had been in June.

“It looks like the baseball bettors are getting sharper,” Delaware Lottery Director Vernon Kirk told USBets.com, though he added that the house did “very well” on the last few games of the NBA Finals in the first period of calculations.

“We didn’t know what to expect, really, because not an awful lot of people are familiar with betting on baseball, and that’s mainly what we are offering in mid-summer,” Kirk said.

Delaware Park once again dominated the handle volume at $5.8 million in July, representing 71 percent of the total sports betting handle in the state (which is actually down slightly from its 75 percent share of the handle in June).

Dover Downs had an average bet of $84.23 compared to $64.27 at Delaware Park and $59.06 at Harrington Raceway, though Kirk said he couldn’t offer a specific explanation for the disparity (it could easily be a handful of “whales” — high rollers — choosing the Dover Downs racino as the place to bet, skewing the averages).

The July figures work out to $8.2 million wagered, with the “house” keeping $461,000 once overhead is taken care of (a little more than half of what it took in for the first period, when the bettors were having less success). The state gets half that figure for its general treasury, the state track commission will get $186,000, and $45,000 goes to (slightly) supplementing racing purses.

“It’s not a game-changer for the racing industry,” Kirk said, “but it can pay for fresh paint, marketing, and advertising, and just maintaining the facilities.”

NFL betting not new to DE

Delaware had a unique place in U.S. sports betting from 2009 until mid-2018. It was the only state outside of Nevada where you could legally bet on the NFL — though there was a catch.

The only NFL wagering allowed was “parlays” — you must pick the winners of at least three games, getting longer and longer potential winning odds the more games you added to the slate.

Why? Because under one of the many quirks of the Professional and Amateur Sports Protection Act of 1992 that the U.S. Supreme Court overturned in May, states that had offered certain forms of sports betting could keep that betting if it chose to do so.

The point of that bit of politics was so that Nevada could keep its sports books. But one unintended side effect came in Delaware, which tried parlay betting in 1976 — though tepid response led the state to abandon it after one season.

A plate of wings and an NFL betting card, please

Parlays were taken out of mothballs in 2009, and it wasn’t too long before that gambling was allowed not only at the racinos, but also at more than 100 retail locations ranging from liquor stores to Buffalo Wild Wings restaurants.

That consolation prize wasn’t the worst deal in the world for Delaware — parlay betting can produce 25 – 30 percent returns, as compared to 5 – 10 percent for traditional sports betting.

Kirk said that the 2018 NFL parlay betting season began this week, with about $1,000 wagered on Week 1 preseason games. The big change this year is that college football will also be on the parlay menu (so to speak).

“We have people coming from out of state to bet on the NFL, so we’ll get more from Maryland, Pennsylvania, and West Virginia wanting to bet on college football,” Kirk said.

Pro tip: If you’re coming to Delaware to bet on football, stick to the three racinos that offer traditional odds.

Does The Early Bird Catch The Sports Betting Worm?