We all knew sports betting was a young man's game, but a new survey from Deloitte Global shows just how much gambling impacts viewership. 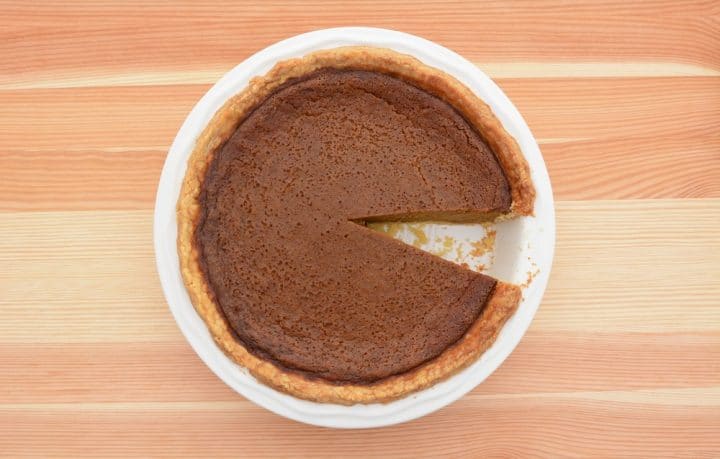 Which Americans are most likely to bet on sports? Young men – right?

Deloitte Global has just published a survey which, while it confirms that supposition, digs a lot deeper.

For instance, the survey found that a whopping 43 percent of men age 25 to 34 who watch sports on TV put down a bet on a game on a weekly basis — a number even more remarkable given than the survey was taken in August, prior to the launch of sports betting in several new markets, like Rhode Island and Pennsylvania.

The second-highest percentage of TV sports viewers who bet on a weekly basis was a mere 20 percent of those men age 35-44. That declines to 8 percent at age 45-54 and just 4 percent of men aged 55+.

Millennial women age 25-34 also led the charge, but more modestly, with 14 percent of TV sports-watching females making weekly wagers. The only other group of females above 2 percent was women age 35-44, checking in at 9 percent.

Of those who bet on sports on a daily basis, more than half are age 25-34, and 85 percent of daily bettors are men.

And in (unsurprising) news that should make sports owners hearts flutter, “as gambling frequency goes up, so does weekly viewing time,” per the report.

“To put it simply, it appears that weekend TV sports has broader appeal, while weekday TV sports appeals to the hard-core watchers – and gambling or not gambling on the games makes a bigger difference.”

What millennial males watch on TV

One finding made almost in passing in the report should make those sports team owners even more excited: sports programs make up 74 percent of all TV watched by millennial males. So if you want to attract that group, sports is by far the best way to do so.

The “Bottom Line” of the report reads this way:

“It will be little surprise to most that young men watch a lot of sports on TV, that they watch more sports than women do, or that they gamble. What is new is how important TV sports watching is for men aged 18-34, how frequently some of them gamble, and how close the relationship is between gambling frequency and watching more TV sports. Broadcasters, distributors, and advertisers could do well to undertake further research to examine this relatively unexplored correlation.

“It’s hard to escape the conclusion that companies that make and distribute TV sports should talk more to, partner with, or even acquire those companies that are involved with sports betting. Or vice versa. It is clear from our research that the two industries, at least as far as American men 18-34 years old are concerned, are not sitting in splendid isolation.”

In other news, h/t to Dan Wallach for noting that NBC last week registered some interesting domain names:

Perhaps Canadian company theScore, Inc. — which just partnered with Monmouth Park racetrack on a plan to offer sports betting on its website — will just be the first of many media companies wading into the brave new world of legal sports betting in the U.S.

Just how big a pie are we talking about? Per the report, “[T]he wagering market for American football is possibly four to five times larger than all gate admissions and TV rights combined.”

So was Dallas Mavericks owner Mark Cuban a bit hyperbolic when he claimed that the value of pro sports franchises “doubled” in the wake of the historic U.S. Supreme Court sports betting ruling?

Probably. But team owners are going to be in the catbird seat when they show up to discuss new TV deals. Not only are millennial males a sought-after market by advertisers, they are liable to keep up their sports TV watching – and betting – for decades to come.

And as more and more states make the wagering legal, it figures to lure in even more millennial males who until now might have been more hesitant than some of their peers.