In late August, the Internal Revenue Service handed down a memo in which it determined that daily fantasy sports are, in the agency's determination. 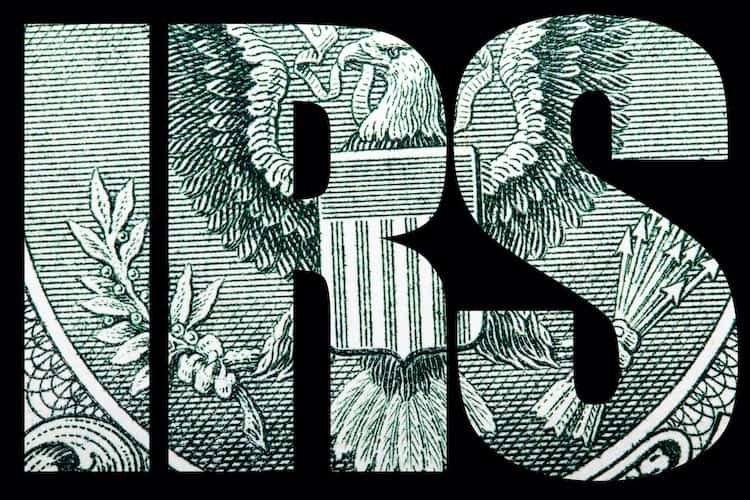 In late August, the Internal Revenue Service handed down a memo in which it determined that daily fantasy sports are, in the agency’s determination, equivalent to sports betting, and that as such, daily fantasy operators should be subject to a federal excise tax. The in-house memo won’t affect daily fantasy companies — in particular DraftKings and FanDuel — immediately, but could have major ramifications in the future.

“The most recent IRS memo brings into questions what many regulators figured out years ago, that DFS is a form of sports wagering,” said one industry expert. “Nevada realized this five years ago when the Attorney General ruled that DFS was gambling and the GCB asked these companies to get licensed or leave the state. These companies may likely have to adjust their models to absorb this additional tax to make them continue to work in the states they have chosen to operate in.”

While the big news in the memo has been that DFS could be subject to a federal tax, what operators are more concerned about is a passage buried deeper in the memo:

2% tax could cause major issues

DraftKings and FanDuel are currently offering DFS contests in 43 states, but there are no daily fantasy-specific laws in about 20 of those states, meaning the companies could be subject to the 2% tax on entry fees, should the the IRS determine that those are “unauthorized states.”

Of note are the three most populous states — California, Florida, and Texas — and the sixth-most, Illinois. If the 2% tax were imposed on the daily fantasy operators in those states, it would take a major bite out of profits. Illinois is a particularly contentious state for DraftKings and FanDuel after a 2015 attorney general’s opinion called daily fantasy illegal. Both companies continue to operate there because in Illinois — like all the other potentially “unauthorized states” — in-house counsel believes they are operating legally under existing law.

The differing views in Illinois spilled over to sports betting and helped to create a unique situation with regard to legal online/mobile sports betting.

There are also some states, like New York, that now have legal daily fantasy laws but previously did not. In those cases, will the IRS claw back to get taxes from previous years? Presumably, as soon as a state legalizes sports sports betting, the rate would fall to 0.25% — the federal excise “handle” tax taken on all legal sports bets — but it’s possible that the IRS would impose the 2% tax for the years when it deemed the states were “unauthorized.”

Stakeholders referred to the potential 2% tax as “a significant line item” and “a big problem” that could cause operators to rejigger how they do business.

Daily fantasy operators, according to the memo, generally earn their money by taking a 6-15% commission on prize pools.

While most stakeholders agree that the memo won’t affect them in the near future, there is concern about how much tax they might be required to pay, how far back the IRS could go in “clawing back” taxes from previous years, and how a new federal tax might change their business models.

Prior to the handing down of the memo, DFS operators believed they were protected under the Unlawful Internet Gambling Act (2006), in which fantasy sports were not included in the federal definition of gaming. But things in the sports betting and iGaming world have been changing swiftly since the Supreme Court overturned the Professional and Amateur Sports Protection Act in May 2018, and about 20 U.S. jurisdictions have legalized sports betting in some shape or form.

While sports betting operators currently pay that 0.25% off the top on all bets taken (the handle), U.S. Rep. Dina Titus of Nevada in July filed a bill in the House to have it repealed. The bill was referred to the Ways and Means Committee, where it hasn’t made any progress as yet. According to the American Gaming Association, the federal government collected $33 million in taxes on sports betting in 2019.

Several DFS operators say they can absorb a 0.25% tax, though it’s likely consumers would pay for the tax through a higher hold or other fees to consumers. One operator referred to the 0.25% as “marginal.”

Operators say they will fight IRS guidance in court

No matter the interpretation, the memo does leave open the possibility that operators could be paying more taxes. But they won’t come easily — DFS operators say they will pursue legal remedies and tie up the IRS proposal in court, if necessary. Despite the IRS explaining how it defines wagering and lumping DFS into wagering for the purposes of taxation, stakeholders still think there is ambiguity and are quick to point out the memo is just that, and in its current state is non-binding.

“We have been involved in an audit with the IRS for many years, and this was a memo that has no force of law and is non-binding,” DraftKings CEO Jason Robins said during a second-quarter conference call with investors. “In our view, the analysis is deeply flawed. It has been confirmed in courts throughout the country that DFS is not wagering, and legislatures have affirmed that. We believe that the arguments at the federal level are incredibly strong.”

The outcome of the presidential election could also come into play. At least one stakeholder pointed to candidate Joe Biden being in support of a New Hampshire U.S. district judge who threw out the DOJ decision on the Wire Act. The DOJ contends that the Wire Act applies only to sports betting while Judge Paul J. Barbadoro disagreed in June, saying it applies to all iGaming and interstate gambling communication. President Donald Trump has long been in support of sports betting and gaming.

No matter the political situation, if the IRS stands by its memo and attempts to move forward with taxing daily fantasy operators, one stakeholder said to expect it to be many years before the first tax is imposed — it could take up to a year for the IRS to present operators with updated tax bills, which operators would then appeal (a two-to-three-year process). If operators would lose an appeal to the IRS, they could then challenge the new tax in federal court, though they’d have to pay some percentage of the bill in order to file, and a court case could take two or three more years.