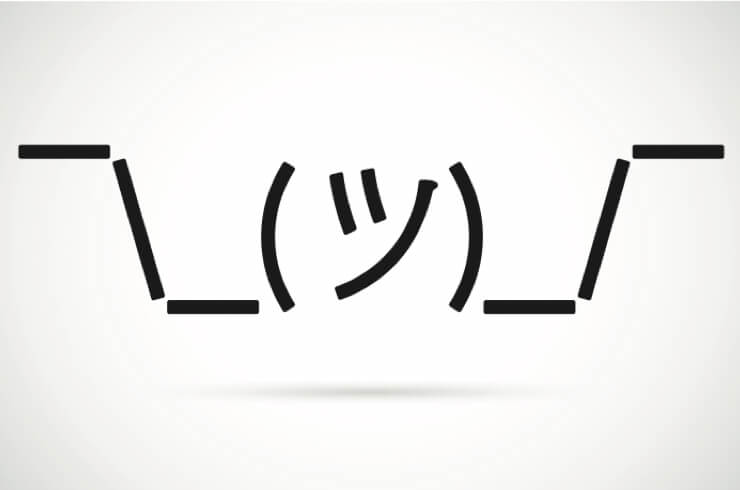 More than a dozen states have joined in the New Hampshire Lottery’s lawsuit against the Department of Justice for its late-2018 legal opinion that contends that The Federal Wire Act of 1961 is not limited to prohibitions on sports betting across state lines.

But as a status conference in the case looms next week and oral argument is scheduled for a week after, might this cause be nipped in the bud?

A DOJ filing by Deputy Assistant Attorney General Brett Shumate on Friday makes the case that this race should never leave the starting gate. In short, what harm has the DOJ opinion caused the New Hampshire Lottery?

The text of the filing

“For years, the Department of Justice had understood the statute to extend beyond sports gambling, and it had successfully brought numerous prosecutions based upon that interpretation,” the filing reads. “Although the Department changed its position in 2011, last year, after carefully analyzing the statute, the Department’s Office of Legal Counsel issued an opinion advising that all but one of the statute’s four prohibitions apply to gambling generally, and not merely sports gambling.

“In these cases, Plaintiffs contend that the Department’s traditional position is wrong and that non-sports gambling falls entirely beyond the reach of the Wire Act. At the outset, the Court should not reach that question, because it lacks jurisdiction to decide it. Article III [of the U.S. Constitution] limits the Court’s jurisdiction to ‘cases’ and ‘controversies,’ yet Plaintiffs are seeking a pure advisory opinion about the meaning of a federal criminal statute.

“Plaintiffs are not being chilled from engaging in conduct affected with a constitutional interest and have not pointed to any reason to believe that the government is preparing to bring Wire Act charges against them or anyone else, or even that their actions necessarily contravene OLC’s interpretation of the statute. OLC has opined on one aspect of what the Wire Act means, but whether to bring any particular prosecution (or any prosecutions at all) is subject to the government’s prosecutorial discretion.

“Plaintiffs do not allege that there were any prosecutions of state lottery commissions or their vendors in the 50 years from the Wire Act’s enactment in 1961 to 2011, or that they were at imminent risk of prosecution at any point prior to 2011.

“The Lottery Commission does not identify any First Amendment protected activity in which it is chilled from engaging as a result of the 2018 OLC Opinion. The Lottery Commission instead speculates about conduct in which other persons might engage — musing about a ‘video game player who pays $5 to enter a video game competition,’ ‘a person who enters their livestock in Best in Show competitions around the country,’ and ‘a professional poker player.’

“The Lottery Commission does not want to do any of these things, and it does not point to any First Amendment protected conduct from which it is chilled from engaging. It therefore cannot challenge the Wire Act, or OLC’s interpretation of it, on vagueness grounds.”

DOJ has a fallback position, too

The DOJ filing also states its case for victory even if the Lottery is found to have legal standing — but it’s complicated.

Any legal beagle who has wrangled with The Second Amendment’s “a well-regulated militia” clause may find this issue a 2.0. It stems from the core language in the Wire Act:

That’s typically cloudy language of the sort that makes professional writers wince. But the DOJ stance ups the ante, so to speak.

Going over the language, backward and forward

“When a court construes the reach of modifiers like ‘on any sporting event or contest,’ the default rule is that ‘a limiting clause or phrase … should ordinarily be read as modifying only the noun or phrase that it immediately follows.’”

“The structure of [the Wire Act’s] first clause does not consist of a simple, parallel series of nouns or verbs. The first prohibition has two nouns (‘bets or wagers’), but the second consists of a noun (‘information’) modified by a participle (‘assisting’) subject to a preposition (‘in’) that introduces a gerund (‘placing’) subject to a preposition (‘of’) that then introduces two nouns (‘bets or wagers’). Both prohibitions terminate with the words ‘bets or wagers,’ but their structure is completely different. Reading ‘on any sporting event or contes’ to carry backward to modify the first reference to ‘bets or wagers’ would ‘take more than a little mental energy’ and be a ‘heavy lift.’

“Just as the sports-gambling modifier does not travel backwards to modify the first clause’s first prohibition, so OLC correctly concluded that it does not travel forwards to modify either of the second clause’s two prohibitions. As a matter of basic grammar, [the Wire Act paragraph’s] first clause is distinct from the second clause; the two clauses are separated not only by a comma, but also by an introductory determiner that repeats the beginning of the first clause (‘for the transmission of’).

“Moreover, the case for carrying the interstate-commerce modifier across the entire statute is strengthened by the canon of constitutional avoidance, since without this jurisdictional requirement there might be questions about Congress’s authority to regulate purely intrastate conduct under Article I, Section 8 of the Constitution. There is no analogous reason to conclude that the sports-gambling modifier applies to the second clause.

“Because the text of the Wire Act compels OLC’s conclusion, this Court need not attempt to find meaning from nearly sixty-year-old legislative history or try to give life to the ‘purpose’ of the Wire Act. As the Supreme Court has explained, ‘statutory prohibitions often go beyond the principal evil to cover reasonably comparable evils, and it is ultimately the provisions of our laws rather than the principal concerns of our legislators by which we are governed.”

This scenario reminds me of one a decade ago when ex-New Jersey state Senator Ray Lesniak tried to take down the Professional and Amateur Sports Protection Act of 1992 (PASPA). Lesniak and his allies were found to have lacked standing because the state didn’t even have a law permitting sports betting that was being stymied by PASPA.

So I asked Lesniak about that.

“At least I had a valid argument that the voters shouldn’t be asked to amend the state’s constitution to permit sports betting while it’s prohibited by the federal government,” Lesniak replied.

Maybe — but it didn’t stop the process by which a 2011 ballot question got the ball rolling in New Jersey.

There’s Another Wire Act Update From The Feds