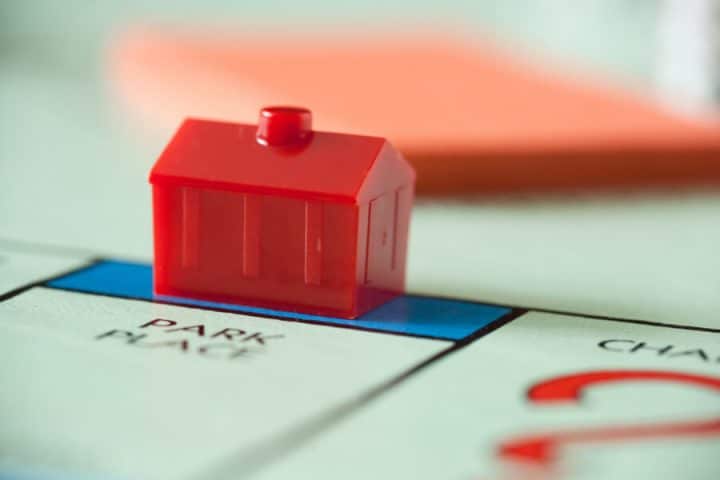 The New Hampshire Lottery Commission’s executive council on Monday gave final approval for DraftKings to be the exclusive provider of sports betting in the state both for mobile and retail versions of the wagering.

The fact that DraftKings won by agreeing to pay out 51% of gross gaming revenue to the state (sister site SportsHandle.com obtained a copy of the contract) drew predictable grief from professional sports bettors who fear such a tax rate inevitably will result in unappealing betting lines.

That sentiment was most pithily expressed by @CapJack2000, a New Jersey-based gambler with more than 8k Twitter followers: “Who knew ‘The Granite State’ motto referred to the density of the heads of the regulators in New Hampshire?”

He then explained: “With this approach, NH will quickly become an irrelevant footnote in the sports wagering industry. People won’t flock to NH to bet once their neighboring states offer much more innovative options. Residents will sour to an unwinnable/unsustainable product. You failed NH.”

The move is another example of the undulating state of U.S. legal sports betting expansion in the wake of the May 2018 Supreme Court ruling that opened the door for any state to join Nevada — and already, more than a dozen have done so.

Not so much gold in these gold mines

The earliest collective sentiments among legislators seemed to be hopes of a “gold mine” as word spread of more than $300 mm per month (now almost $500 mm) being wagered in New Jersey.

But a 5% “hold” by sportsbooks and perhaps a 10% tax rate would turn that $300 mm into just $15 mm of gross gaming revenue and thus about $1.5 mm in taxes per month. States aren’t going to see their long-term pension issues disappear on the backs of sports bettors, obviously.

From there, “consumer protection” became key buzzwords. If the tax figures aren’t as sexy as hoped, well, this is an opportunity to bring fans who were betting with illegal offshore sportsbooks “out of the shadows” — with all the government safeguards of any regulated industry.

And this year, state lotteries are having some success in gaining their seat at the table. Of course, that can complicate priorities.

Given the culture of his “Live Free or Die State,” Lang said, meant that placing a specific tax in his bill would have left it “dead on arrival” with both Republicans and Democrats.

“So we let the vendors bid on what they were willing to share in revenues with the state,” Lang said, adding that all but two of the 13 bidders met technological standards set by the state. “Whomever was going to give us the most amount of money would get the business. My bill was very explicit.”

DraftKings came up with a unique bid — 51% with no competition, or 21% if up to four rivals also gained approval.

“If funding of statewide education is the mandate of the lottery, and Charlie is the fiduciary of that obligation, then I think he’s probably going to go with the one vendor who pays 51 percent,” Wallach correctly forecasted.

Lang agreed — in spite of what he said would be political “pushback” over the approval of a DraftKings monopoly.

Wallach said the variety of strategies for sports betting being reached in various statehouses isn’t necessarily a bad thing.

“States are, as Justice Louis Brandeis once said, ‘laboratories of democracy,'” Wallach noted. “They can experiment with novel ideas, and not necessarily do everything the same way.”

Still, Wallach acknowledged the sportsbook industry’s sentiments that “anything north of 10% [tax rates] is going to drive business back to the illegal markets.”

The highest tax rate on sports betting so far has been Pennsylvania, where more than one-third of gross gaming revenues get turned over to the state — which also has collected a whopping $10 mm upfront fee for sportsbook operators. But sky-is-falling predictions about horrendous odds have been overblown to this point, likely mainly for competitive reasons — although some gaming industry experts still project issues down the road given the high tax rate.

As for New Hampshire, Lang said, “I’ll be betting on the Super Bowl” in his home state on Feb. 2. And if the betting lines seem askew, the DraftKings deal is for just six years, with a pair of potential two-year extensions if all goes well.

Brick-and-mortar sportsbooks will not offer in-game betting, while Intralot — the state’s current lottery operator that on Monday won a right to add limited sports betting options — can only offer parlay bets.

DraftKings To Go Public In Combination With Diamond Eagle, SBTech