Hey Yo DraftKings: It’s Time To Fix Your NFT Marketplace, Or Shelve It Until You Do 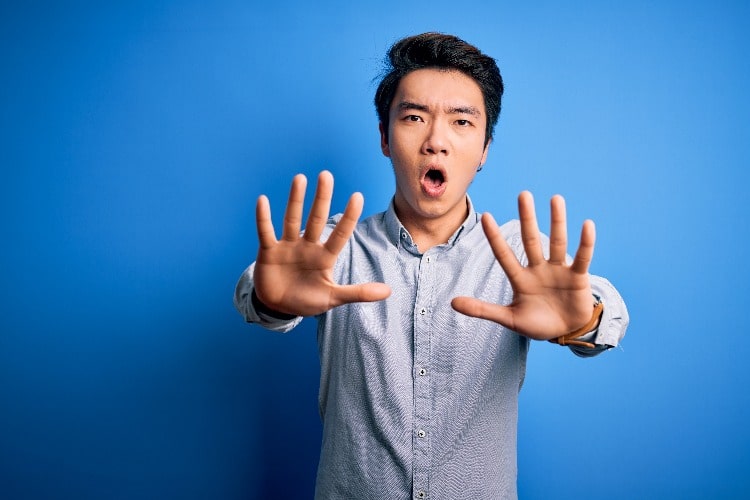 And now, an open letter to DraftKings …

Love you guys. Really do. Not only do I love to play DFS — and I’m long-term profitable, thank you very much — but my DFS play also led, somewhat directly, to my gig here. Story for another day, but still: Love ya, DK.

Which is why I stand before you today to wave my arms frantically and scream as loud as I can for you to stop selling NFTs until you figure out how people are gaming the system.

Not only are you cheapening the newly launched DraftKings Marketplace, but with it, cheapening everything you do.

So before you drop those Naomi Osaka NFTs on Wednesday — and certainly before you drop the autographed versions Friday — you either need to stop the shenanigans by users who clearly know how to work around your system or you need to put a plug in the whole endeavor until you do.

Remember the great DFS scandal of 2015? Feels a lot longer ago than the six or so years, doesn’t it? Quick recap: A DraftKings employee tweeted out internal player ownership data that should not have been public and then won $350,000 playing in a FanDuel tournament.

Now, to be fair, that scandal — which got tons of mainstream press coverage — was poorly understood by the mainstream press. It was certainly more of a “scandalet” than scandal, as the ownership information was apparently not used in any decision-making by the DraftKings employee, and the lineups were made before the information was out there, but it didn’t matter. All of a sudden, DFS was under attack.

It was a pretty dark time for the then-nascent industry, and if things didn’t break the right way, DFS could’ve been banned across the nation.

Honestly, I think what saved it was then-New Jersey Gov. Chris Christie, who during a Republican gubernatorial debate was asked about the scandal. He didn’t mince words.

So yeah: Not only do we have Christie to thank for doing some of the heavy lifting on overturning PASPA, we may also have him to thank for keeping DFS above board.

Bottom line, though? When misunderstood goings-on happen to catch the eye of The New York Times and The Washington Post, it’s not a far leap to say it becomes a federal case.

So far, the Times and Post haven’t spilled any ink on the NFT issue. Pretty sure you don’t want them to, amirite?

If you’ve made it this far, you’re probably well-aware of the issues DraftKings has had with its releases of NFT products from Autograph — a company partially owned by Tom Brady.

A quick recap, then:

Did they figure something out? All 12 Rubies were to solo winners in today's drops. The multiple winners are listed here. pic.twitter.com/mppudJT9YZ

So yes, DraftKings, it’s clear the problem isn’t completely solved. Now: Will this stop me, and 20,000 others, from trying to get our hands on the Osaka NFTs Wednesday and Friday? Nope, it won’t. And it’s not even degenerate behavior, as getting one and immediately flipping it is pretty much a guaranteed 5X.

But knowing the game is rigged by users who are managing to get around the safeguards sure does take a lot of the joy out of the chase.

DraftKings, you’re way (way, way, way, way, way, way) bigger today than you were back in 2015, and it may feel like you’re big enough to withstand this here mosquito buzzing around your ear. And the fact is, you probably are. But by not fixing this issue, you’re definitely creating a crisis of confidence.

And no company, big or small, wants to have customers start doubting their processes. The risk of spillover is real. Fix this issue, or shelve the marketplace until you do. Please.