DraftKings Pulls All Russian Sports Off Its Sportsbook Menu

The company is the first sportsbook to take this step 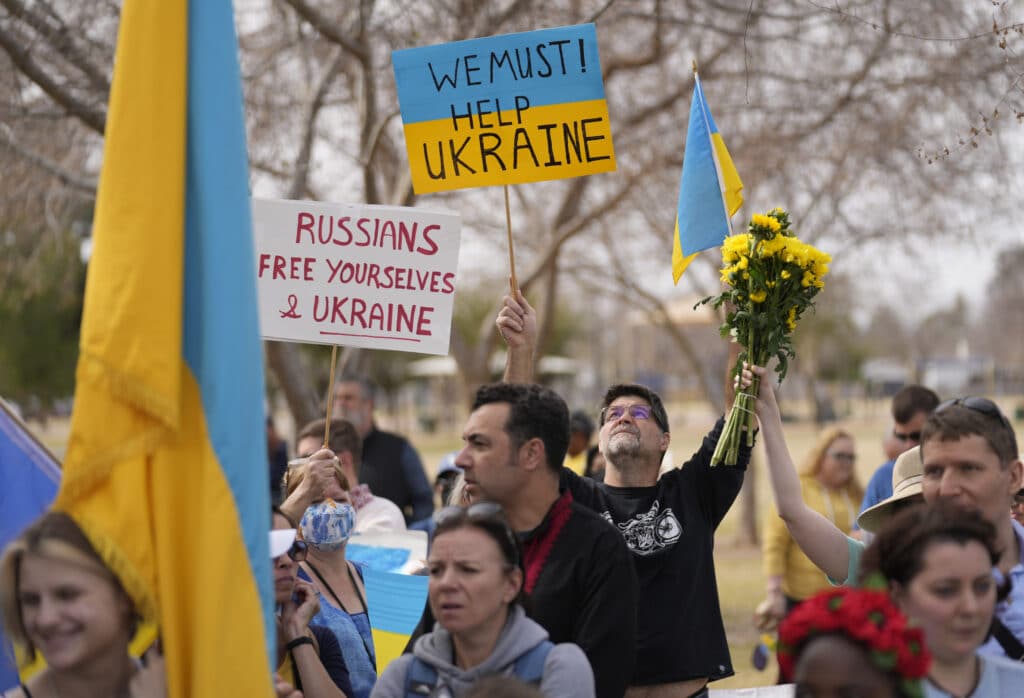 The Russian invasion of Ukraine has prompted DraftKings to become the first sportsbook in America to pull all betting markets associated with Russia and Belarus.

The announcement came Thursday, as the Russian army gained ground in southern Ukraine.

“As of today, we will no longer offer betting on sports leagues and events in Russia and Belarus, such as the KHL,” read the statement from the company. “DraftKings has no direct commercial relationships with any Russian or Belarusian league, team, or sports organization. Our Customer Experience team is prepared to answer questions from any customers impacted by this change.”

While Russian sports aren’t exactly a driving force to DraftKings’ – or any American sportsbook’s – bottom line, plenty of action happens as a result of balls bouncing in Russia.

For instance, Russian table tennis is highly popular, and was even the most bet-on sport in Colorado in May and June of 2020. And DraftKings has offered markets in it in all the states where it was allowed to do so.

“It’s more than a few betting, and they’ve found their niche,” Johnny Avello, the director of the DraftKings sportsbook, told US Bets late last year. “When I look at the unique players, there’s quite a few people playing it across the whole network. It’s not like it’s three people. It’s thousands.”

Other markets off the menu include Russia Premier League men’s and women’s basketball. Additional sporting concerns – such as F1 and the World Cup – have canceled planned events in Russia, and EA Sports announced Wednesday that it was pulling Russia out of its library of soccer and hockey games.

Emails to other sportsbooks concerning their plans for Russian events were not returned prior to publication of this article.

UPDATE, 4:50 p.m. ET Thursday: FanDuel has pulled all Russian content off its betting menu, according to a spokesman. PointsBet has done the same, and BetMGM, through a spokesman, has no current plans to remove the Russian content.