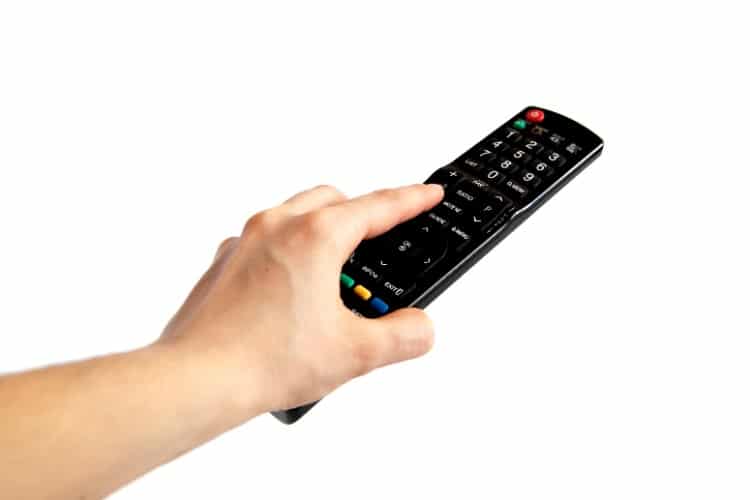 The Budweiser Clydesdales won’t be making it out of the barn for this year’s Super Bowl.

Just by virtue of those two giants sitting out Super Bowl LV, the advertising landscape for the big game is going to be a lot different this year.

Making it even more different? DraftKings is entering the fray, as first reported by AdAge.

The company will be running a pair of 15-second commercials, to be broadcast in the second and third quarters. And while the obvious reason to air a commercial during the Super Bowl is to get consumers to one day try your product, DraftKings’ spots will be direct calls-to-action, encouraging viewers to pick up their phones or laptops and immediately sign up for its daily fantasy or sports betting sites.

Both commercials will feature DraftKings personality Jessie Coffield, and they will have her telling viewers to head over to DraftKings to get in on a free fourth quarter pool, which will include questions such as “Who will score the last touchdown?” and whether there will be a touchdown of 20 yards or more in the final frame.

Everyone entering the pool will win a minimum of $3 instantly, with other instant prizes going as high as $25,000. And to the winner of the pool? A cool million dollars, which will probably end up getting chopped up six (million) ways from Sunday.

“There’s tremendous momentum in not just fantasy sports, but also sports betting, which is open in 12 states and rapidly expanding throughout the country,” Matt Kalish, the co-founder and president of DraftKings, told AdAge.

Obviously, the company is hoping to not only keep the momentum going, but also to sign up new users, even in states where sports betting is not yet legal (but free-to-play pools are).

Originally, DraftKings was slated for just a single commercial, but it decided to double down due to the Tom Brady-Patrick Mahomes matchup.

All of these newcomers, however, will be facing down the early favorite in this year’s Super Bowl ad war, Tide.

The detergent commercial — seen below, because why not — features a Jason Alexander hoodie with Joey Scarbury’s 1981 song “Believe It or Not” (seen here on Solid Gold) playing underneath. That song was the theme from the 1981-83 comedy/drama The Greatest American Hero. Why that song? Surely due to Alexander’s Seinfeld character, George Costanza, and his telephone answering machine. For those not in the know, A) a “telephone answering machine” was the analog version of voice mail, and B) The Greatest American Hero was an objectively awesome show starring William Katt, Connie Sellecca, and Robert Culp. Worth noting, specifically because this is supposed to be a sports gambling website: Culp was part of Hugh Hefner’s weekly poker game. See? It all comes together.