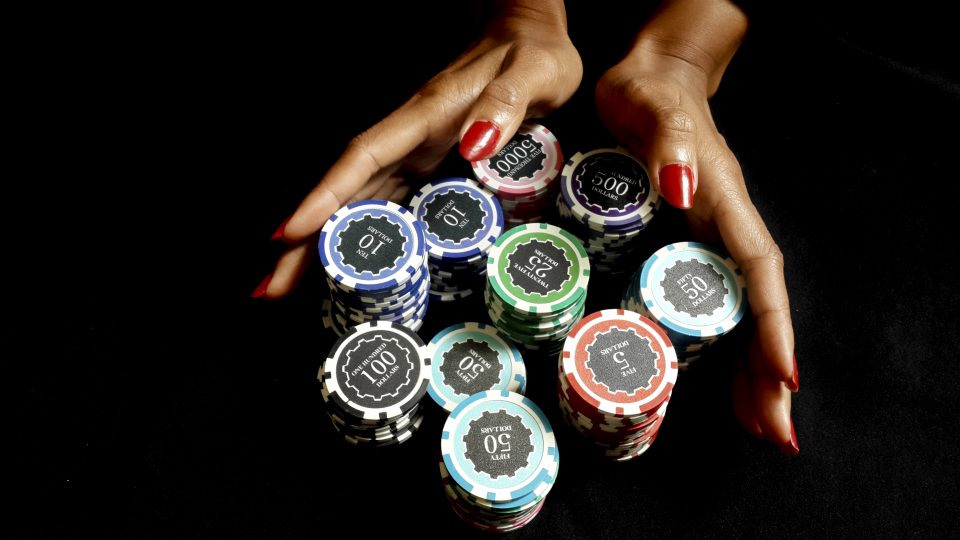 At one point, down to her last big blind at the final table, poker pro Ebony Kenney staged a stunning comeback to defeat actor Kevin Pollak and win the online All-In For Charity Tournament hosted by Americas CardRoom.

Pollak, who had been trading the chip lead with Kenney after he eliminated comedian Andy Milonakis, went all in with a pair of 7s, only to be thwarted on the river card that gave Kenney three 3s and the victory.

“It’s a bright spot with everything happening and I’m so happy I get to be a part of it,” Kenney said while talking to Americas CardRoom CEO Phil Nagy on her Twitch channel. “I’m honored … I was honored to be able to play, and the fact that I won in such a ridiculous field, it’s unbelievable.”

A $1 million donation to Feeding America will be made in Kenney’s name, and the entry fees were added to the donation totals for the food bank, which has a network of approximately 200 food banks and 60,000 food pantries. There were also unlimited re-entry buybacks into the tournament, something Pollak, fellow actor Jon Hamm, and comedienne Sarah Silverman utilized during the event.

Nagy also reached the final table alongside Matt Kolibas, a professional equity trader, according to his Twitter bio. He went by the screen name “Stabilok” and made a $10,000 donation to enter the tournament.

Actors Hamm, Silverman, and Jason Bateman were among five players eliminated during the first hour of play, with Hamm the first player ousted. Tampa Bay Buccaneers quarterback Tom Brady, a friend of Affleck’s and of fellow tournament participant Matt Damon, the star of Rounders, did not last much longer as he was bounced within the first 90 minutes and finished 48th.

Rock star Adam Levine placed 41st, while Damon finished 37th — ousted by Kenney. Hamm got eliminated a second time to place 34th, but Silverman made the most of her re-entry and outlasted both Affleck and Adam Sandler. Pollak, meanwhile, built an impressive chip stack just after the field had been halved as he eliminated four players in rapid-fire fashion.

Pollak entered the final table as the chip leader with 27.2 million as everyone else gave chase. Maguire, a poker regular and widely considered to be “Player X” in the movie Molly’s Game, which was based on a high-stakes poker game, was the first to be eliminated at the final table when Milonakis bested him with a pair of 9s.

Kenney then eliminated Helmuth before Milonakis again culled the field, eliminating both Nagy and Cranston to leave five players. Kolibas took out Cannuli, but his stunning run was then ended by Kenney, as the field was whittled to three.

Kenney — who had been down to 72,000 in chips at one point in the contest — had battled her way back into the chip lead at one point, amassing a stack of 31 million. Milonakis gamely tried to hang with Kenney and Pollak before he was eventually ousted, setting up the 1-on-1 showdown.