Despite being only a couple of days old, Encore Boston Harbor is preparing for sports betting just outside the city of Boston. 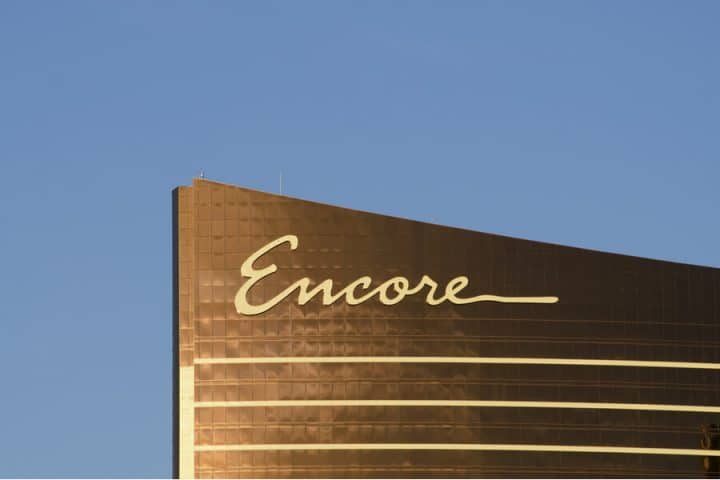 Massachusetts state lawmakers still have to sort through crafting a legal and regulatory structure for sports betting ahead of possible passage of a bill in 2019, but in the meantime the state’s newest casino is already preparing.

On Sunday, the long-awaited Encore Boston Harbor casino opened its doors to gamblers and other patrons. Despite once being at risk of losing its license for the casino, Wynn Resorts was able to open the $2.6 billion casino, equipped with a 210,000-square-foot gaming floor.

There are more than 3,100 slots and more than 140 table games, in addition to a poker room with a capacity for 88 tables. However, sports betting is an increasingly popular casino offering, and Encore Boston Harbor (Wynn Resorts has an Encore property in Las Vegas as well) is already interested.

Wynn Resorts CEO said that @EncoreResortBH has already designed and reserved space for a #sportsbook and will be ready to roll it out quickly when/if Massachusetts passes #sportsbetting legislation. pic.twitter.com/IUrRDEMgRo

Maddox is bullish on the state’s chances of legalizing in the near future. In May, the upcoming casino, which sits along the Mystic River in the town of Everett, signaled an interest in sports wagering.

Good Morning. While we support legalized and regulated sports betting, the ultimate decision now rests with Massachusetts legislators and the Massachusetts Gaming Commission. Encore Boston Harbor looks forward to what we expect will be a thorough and thoughtful process.

In a presser announcing the grand opening, Encore Boston Harbor said that its goal is to “reshape travel and tourism to the Boston region.” There’s also a 671-room hotel as part of the property.

The casino is eyeing a connection to the local sports culture.

“Encore Boston Harbor even touches the city’s local sports scene with private box suites at Fenway Park, Gillette Stadium and TD Garden, designed to mimic the opulence for the resort and elevate the guest experience into the city and beyond,” said the presser.

Encore will have competition in Fenway, for example. Earlier this year, an MGM Resorts advertisement was unveiled at the baseball stadium. It was part of a partnership between the ballpark and the casino operator, which owns the MGM Springfield Casino in Eastern MA.

We are proud to announce MGM Resorts International as the official & exclusive Resort Casino of the @RedSox. The Green Monster is about to get a makeover. #NewTraditions pic.twitter.com/Wb8kUl0Gk1

In October of 2018, Wynn Resorts announced a partnership with BetBull Limited, a European digital sports betting operator. Wynn, which agreed to acquire 22.5% of BetBull, said it would “pursue sports betting opportunities in the emerging U.S. market” under the deal.

State lawmakers have plenty of time left this year to pass a bill to allow Encore Boston Harbor and MGM Springfield, as well as Penn National’s Plainridge Park Casino, to offer sports betting. Policymakers have through the fall to craft the appropriate legislation.

The last hearings held in the Bay State were in late May, when state officials looked at the various stakeholders vying for a piece of the potential sports gambling market. MA is home to DraftKings, and there’s momentum for allowing stand-alone online/mobile sportsbooks, which would allow DK to offer gambling without a partnership with one of the casinos.

The discussions are still in their early stages, but the state has a very solid chance of crossing the finish line in 2019. In January, Gov. Charlie Baker called for legalizing and regulating sports betting.