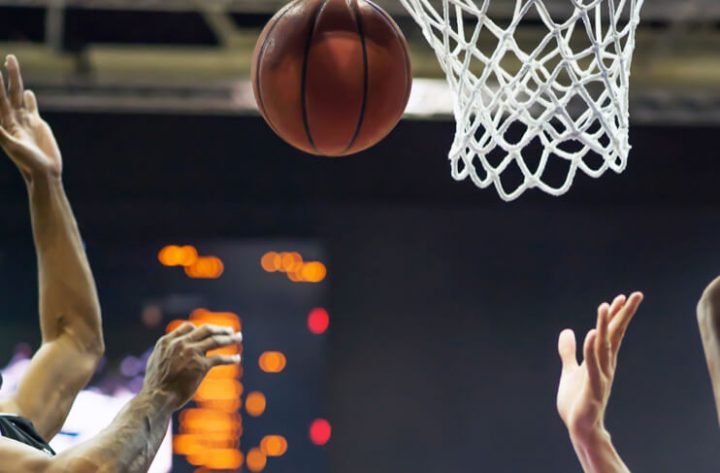 Some might consider August the sports betting doldrums, and sure, baseball is the only major sport offering games that bettors can scout day in and day out this time of year.

But now is the perfect time to part with a few bucks and wait half a year or more to find out if your bet is a winner. You can bet on NFL win totals, pick a Super Bowl winner, pick an NBA championship team, do the same for division and conference champions in both sports, and now, select the NBA teams you think will either exceed or fail to meet their win projection.

Before we dive into the NFL numbers, let’s talk NBA. Jeff Sherman, the Westgate Las Vegas Superbook manager, has been kind enough to share his book’s win totals on Twitter:

The LeBron Effect is very, very real: His new team, the Los Angeles Lakers, have the highest line relative to their 2017-’18 finish at 48.5, which would be a 13.5-win improvement over last year’s LeBron-less group. His old team, the Cleveland Cavaliers, won 50 games last season are down a whopping 19.5 in the lines, all the way to 30.5.

There are some discrepancies to be found compared to the offshore books. Detroit’s line is 1-3 wins lower than can be found online; Golden State has the highest total in the league at Westgate at 62.5, which is a significant increase of 4.5 wins over the champs’ 2017-’18 finish, but some offshore books have them as high as 66.5; and Oklahoma’s 50.5 total at the Superbook is 1-3 wins above what can be found overseas. 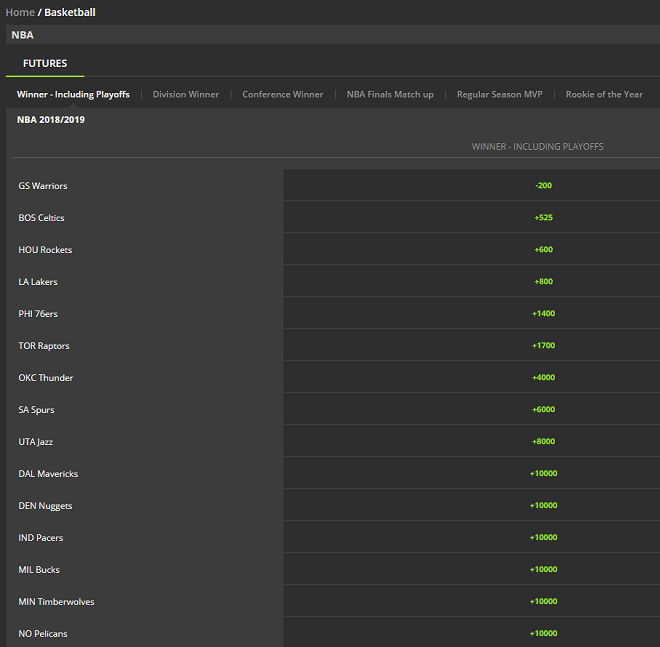 There is plenty of comparison shopping to be done where the NFL season-long win totals are concerned. Westgate’s numbers are out, as are totals from the William Hill Sportsbook at Ocean Resort Casino in Atlantic City and the DK Sportsbook app.

On the most recent Gamble On podcast, we gave our takes that the Browns over 5.5 wins and the Dolphins under 6.5 felt like good bets. Those were based on the Ocean lines. But at Westgate, the Browns total is 4.5 and Miami’s is 5.5. Those are just a couple of examples of how it can be advantageous to shop around. Some other interesting discrepancies that vary by more than just half a win:

Here’s an example of the betting challenge you face after comparison-shopping: If you like the Rams to have a good season, you can bet $160 to win $100 at Ocean that they’ll go over 9.5 wins … or you can bet $100 to win $100 on DK Sportsbook that they’ll go over 10 wins. Which is the better wager? Ten wins pays at Ocean, but it’s a push on DK; 11 wins and up gets you a better payout with DraftKings.

FanDuel Sportsbook At The Meadowlands Has Extended Its Hours Of Operation, To…Very Early