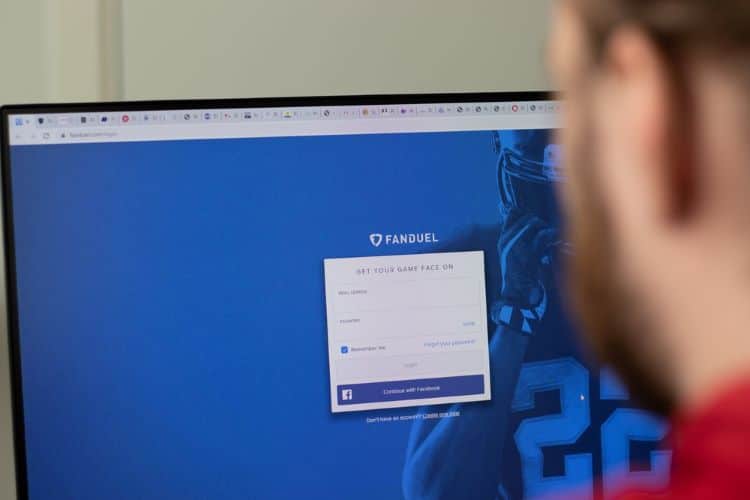 This is not an April Fool’s joke: There’s a chance Ontarians will no longer to be able to play daily fantasy sports games as a result of the launch of the province’s regulated iGaming market on April 4.

Starting on April 1, FanDuel announced on its website, it will no longer offer paid, or free, daily fantasy contests in the province of Ontario due to “changes in government regulations.” However, this will not impact FanDuel’s DFS players in the other provinces of Canada. Ontarians have been playing FanDuel’s DFS games since roughly 2012, and the operator has tens of thousands of users across the province that have wagered millions of dollars in entry fees.

The Alcohol and Gaming Commission of Ontario (AGCO) and iGaming Ontario have been established as the government agencies responsible for the new regulatory framework in Ontario.

“The new regulations create a lot of new challenges, but it’s a business decision. And it’s really driven by the lack of liquidity with the U.S. and other jurisdictions,” a FanDuel spokesperson told US Bets regarding DFS.

“The AGCO guidelines for the regulated gaming market are explicit, that fantasy sports contests are to be considered sports wagering under the AGCO guidelines. Now, that in itself, does not mean that we could never offer fantasy sports under those conditions. It does create some challenges because obviously, fantasy sports have not technically been regulated to the same degree that sports wagering has and so we’d have to make sure that we’re able to cover off all the regulatory requirements, particularly with respect to some really stringent requirements around AML and KYC and those types of things in Ontario.

“The real deal-breaker, at least for the short term, is that Ontario is not going to have shared liquidity with any other jurisdictions, so it has to be completely ring-fenced within Ontario. And so that’s really sort of commercially not viable for fantasy contests,” the spokesperson said.

Technically, FanDuel could create a new platform strictly for its Ontario DFS users, but it would negatively affect the user experience due to the small market size and smaller prize pools. Ultimately, it doesn’t make financial sense for the operator.

US Bets reached out to DraftKings, another popular DFS operator in Ontario, for a statement Friday on what its plans are in the province, but no reply was received as of Monday morning.

The AGCO has yet to respond to a request from US Bets for confirmation of the rules surrounding DFS in Ontario, but FanDuel’s announcement is not a surprise to other key industry stakeholders.

“Registered operators are allowed to provide fantasy sports products. However, like all peer-to-peer games which may be offered in the registered Ontario market, all participants must be physically located in Ontario,” said Ontario gaming lawyer Jack Tadman. He reiterated that daily fantasy sports operators would now have to separate out their platforms specifically for “Ontario and wherever else they are offering that isn’t ring-fenced,” once the Ontario regulated iGaming market launches on April 4.

Ontario residents will still be able to participate in daily fantasy contests while physically located in other provinces, or within U.S. states where daily fantasy is permitted. There is a slight chance, meanwhile, that DFS could be offered again in Ontario at some point in the future, if the AGCO is willing to tweak its framework.

“AGCO has treated DFS as a gambling product in the [Ontario] regulatory standards, so FanDuel and DK could still offer [DFS] but there is no liquidity permitted in Ontario in the new market, which DFS needs to be successful — they could only create pools with Ontario players. Liquidity may be permitted in the future,” said Canadian Gaming Association President and CEO Paul Burns in an email.

DFS operators in Ontario will still own a huge advantage in the new iGaming market launching in the province as they hold valuable player lists. Having direct marketing access to these players should help convert them over to their regulated online sportsbooks and online casino products in the province. Ontario residents can have full access to the FanDuel online sportsbook and casino products beginning April 4, should they choose to sign up for an account.

FanDuel is planning to offer Ontarians an online sign-up bonus, but it did not divulge the details of potential promotions at this time. Any promotions will be visible on the FanDuel landing pages, or app, closer to the April 4 launch.

As of Monday morning, 16 operators have officially obtained iGaming licenses with the AGCO. That number is expected to increase to a total of 30 operators by, or around, April 4. Operators also need to have an operating agreement with iGaming Ontario.