FanDuel, which launched its SGP offering in late 2019, expanded the parlay opportunities this week 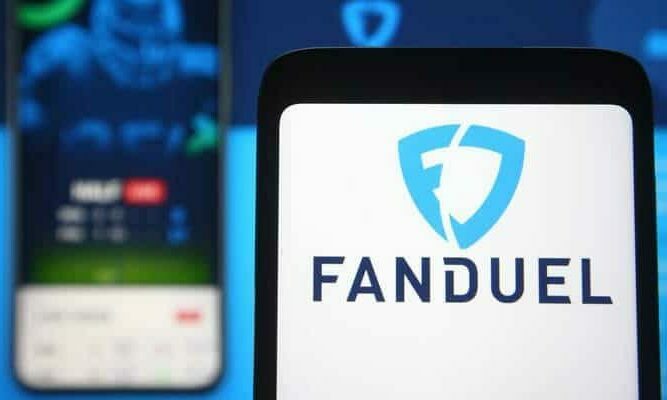 FanDuel, which debuted its “Same Game Parlay” in late 2019, announced a new twist to its single-game parlay offering this week. The sportsbook operator has named its new creation the “Same Game Parlay Plus.”

Same Game Parlays here at @FanDuel just got EVEN BETTER! 🤑

A single-game parlay includes multiple bets from the same game. Like any parlay, every leg of the wager needs to hit for the bet to win.

The same-game parlay allows bettors to focus on one matchup they might like. For example, if a bettor likes the Los Angeles Rams in Tuesday night’s NFL matchup against the Seattle Seahawks, they could wager on the Rams’ spread, Matthew Stafford over passing yards, and Cooper Kupp to score a touchdown at any time in the game.

Several sportsbook operators, such as BetMGM, BetRivers, Caesars, DraftKings, and PointsBet, also offer their versions of a single-game parlay.

If you understand the basics of a single-game parlay, FanDuel’s Same Game Parlay Plus won’t be tough to follow. For a bettor looking to place an SGP+, the first step is creating a same-game parlay.

Take the previous example involving the Rams game. A bettor can take the Rams’ spread, Stafford’s passing yards prop, and Kupp to score a touchdown as part of their SGP+ before adding bets from another matchup to complete the bet. The difference between a traditional single-game parlay and a Same Game Parlay Plus is the addition of bets from another game. Bettors can find another game labeled “SGP” on FanDuel and add bets from that game to their SGP+.

I’m combining props in the Bears/Vikes and Golden State/Sacramento game. Am I even allowed to do this? Yes. Yes I am.

We’re calling this the Same Game Parlay Plus!!! It’s way better than the new Coke. Drink it in! https://t.co/S9azX5jTLp pic.twitter.com/73ge6i03Jj

It’s worth noting that the additional bets can be placed on different sports. For example, the bettor with the Rams SGP can also bet on the NBA’s Los Angeles Lakers when they battle the Phoenix Suns on Tuesday night. A bettor could take multiple bets from the Rams game and parlay that with the Lakers moneyline and Lebron James’ over points total.

FanDuel’s additional offering is a high-risk, high-reward style bet. While a parlay with additional legs across multiple games offers an entertaining bet that can take multiple hours to play out and offers a potential payout far greater than the amount invested, each additional leg only adds to the unlikelihood of the parlay actually cashing.