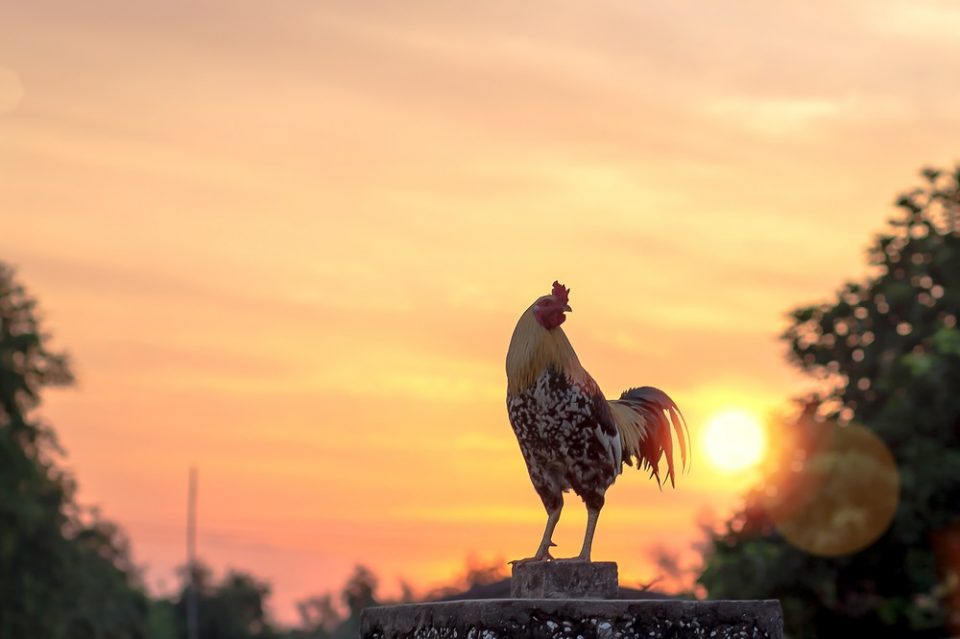 Apparently, the early performance of FanDuel’s Meadowlands sportsbook in New Jersey has inspired it to expand its weekend hours of operation.

According to an email recently sent out by the company, the new schedule is already in effect. Here’s a look at new and old:

Notice that the only real change is that the book will be opening earlier on Saturdays and Sundays. Now, the book will be open for several hours on weekends before the gates open for simulcasting, which according to the Meadowlands site, starts at 11 a.m. daily. Live racing at The Big M doesn’t resume until Friday, September 14.

How much impact the extended hours will have on business is yet to be seen, with one implication being that FanDuel hopes there’s enough fan interest in international and other early morning betting contests to warrant it. Or perhaps FanDuel is gearing up for college football season, which sees the bulk of its contests play out on Saturdays. Early risers can now place their bets several hours ahead of the noon games.

Of course there’s also the possibility that FanDuel is hoping to draw more of the NFL crowd. Unfortunately, as far as we know, the book must remain closed on NFL game days, although some concessions (by way of a preliminary truce) have already been made for the preseason. Whether or not a larger deal between the Meadowlands and the Giants/Jets is in the works is still an open question, although the extended Sunday hours implies that the racetrack is optimistic.

One might think that FanDuel would have swung in the other direction, choosing to close later instead of opening earlier.

Last month, the operator experienced something of a “kerfuffle” when it paid out some patrons past the listed closing time of 1 a.m., but not others, leading some to believe that FanDuel did not have enough cash on hand. FanDuel responded with the following:

“The FanDuel Sportsbook’s business hours of operation last night were to 1 AM, as clearly posted throughout the facility. Once 1 AM hits, our cages are closed. We cannot take wagers or pay out wagers after that time. To be clear, there was no issue with cash on hand. All customers are welcome to return today to collect any winnings, or to mail in any winning tickets for payment.”

As is, west coast MLB and NBA games (but probably not Sunday Night Football contests), that go into extra innings or overtime could easily end past 1 a.m., leaving bettors to come back at a later date to cash their tickets. By extending its daily closing time to 2 a.m., not only would FanDuel capture a prime hour for drink sales, it would allow enough time for most (not all) overtime contests to reach their end.

Then again, the proliferation of online sports betting apps in New Jersey makes it so bettors don’t really have to worry about when a book closes at all, delegating the physical book more to the role of “social climate to watch the game,” as opposed to firstline vehicle for cashing tickets.

FanDuel plans to launch its online sportsbook in relatively short order, as early as this week. It was beaten to the punch by rival DraftKings, which went live with its app last Monday.