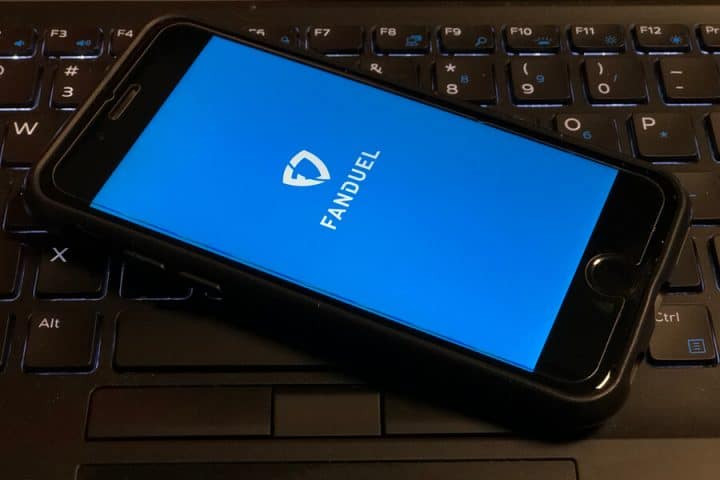 On Monday, the company unveiled proprietary wallet and account technology when it went live with on its West Virginia mobile site, the first to do so since Delaware North shut down its two mobile sites in March. The launch gives FanDuel a slight edge over DraftKings, which has been in the planning and testing phases for months.

The FanDuel Sportsbook, in accordance with West Virginia law, is tethered to The Greenbrier Resort casino. The physical version of the book has been up and running for a year. DraftKings partners with the Hollywood Casino at Charles Town Races, and it’s a fair bet their site will go live in the near future.

West Virginia was the fourth state behind Delaware, New Jersey and Mississippi to launch sports betting at physical locations last summer after the Professional and Amateur Sports Protection Act as struck down by the Supreme Court. But the Mountaineer site had a rocky start, as the initial plan was to launch its five brick-and-mortar locations at about the same time, but that didn’t happen.

The Hollywood Casino, operated by Penn National, was the first to launch on Aug. 30, 2018, but Delaware North’s two properties — the Mardi Gras and Wheeling Island casinos — didn’t go live until Dec. 27, 2018. Those two properties also launched mobile platforms in partnership with Miomni on the same day, but the physical and mobile sportsbooks were shuttered ahead of the NCAA Tournament in March due to a contract dispute with Miomni, and according to a company spokesman, almost six months later, Delaware North is still seeking an operating partner.

We are officially LIVE across West Virginia for mobile sports betting 💰

FanDuel’s launch marks the first time the company will be using its own wallet and account technology for a mobile app — though it operates mobile sites in New Jersey and Pennsylvania, the wallet and account technology for those is operated by GAN. FanDuel was acquired by Paddy Power BetFair in May 2018, and BetFair partnered with GAN, so it made sense for FanDuel to launch its first mobile sites using existing, tested technology.

What makes the new technology unique is that it allows FanDuel customers to co-mingle daily fantasy and sports betting dollars in a single account. And, if you already have a DFS account with FanDuel, there will be no need to sign up for a sports betting account, as you’ll be able to access sports betting via your current FanDuel account.

West Virginia has leg up on neighbors

Users can place bets on football, basketball, baseball, golf, soccer, and tennis, and new users are eligible for a $500 Risk-Free Bet on their first wager. The app is available via Google Play for Android phones and the App Store for Apple users.

With the launch, West Virginia becomes the first state in its region to offer mobile sports betting. Though both Maryland and Virginia failed to legalize sports betting during the 2019 legislative session, Washington, D.C., did legalize in late 2018, but the city’s launch has been postponed past the September target, meaning West Virginia, and FanDuel in particular, could capture some of the market, as it’s a 90-minute drive to Harper’s Ferry, W.V.

The launch also means that any bettors who have been driving to Pennsylvania to place bets could now stay at home. Pennsylvania sportsbooks began launching their mobile sites in May. Among West Virginia’s five border states, Pennsylvania is the only one with live sports betting. To the west, lawmakers in both Kentucky and Ohio have been discussing sports betting, but no action has been taken.