Revenue reports from Indiana and Pennsylvania show that being first to market is critical for mobile sports betting operators. 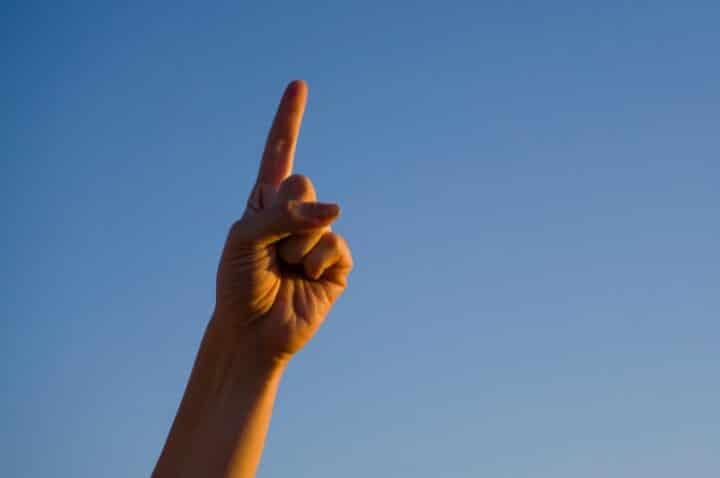 When Illinois Gov. J.B. Pritzker announced last week that he was lifting the in-person registration requirement for mobile sports betting, he completely changed the playing field. Multiple prospective operators in the state feel the change is enough to put their plans in overdrive and move up timetables for offering mobile sports betting.

Why? Not just because remote registration is easier on potential patrons, but because getting to market first has already proven to be of paramount importance — and if you’re not first, it can be difficult, if not impossible, to catch up.

“If there’s mobile registration, we need to do everything we can to be first to market,” one industry source said.

Illinois casinos and sportsbooks remain closed due to the COVID-19 pandemic.

The IGB has released protocols regarding casino cleaning and social distancing as #Illinois progresses to Phase 4 of Restore Illinois:https://t.co/lZQdtmlaeV#SportsBetting #Casinos #GamblingTwitter

FanDuel first in handle in PA

Pennsylvania and Indiana are two states with statewide mobile and remote registration — which means a sports bettor can register for an app on their mobile device from anywhere — that provide revenue reports that break down numbers by operator. Among the other states that offer statewide mobile, New Jersey doesn’t break down the numbers by operator (instead grouping some operators together), Iowa requires in-person registration, and West Virginia’s market had a bumpy on-again, off-again start. New Hampshire, Rhode Island, Oregon, and Washington, D.C., each offer bettors only a single lottery-run app to bet on.

In terms of true national operators, FanDuel was first to market in Pennsylvania, and DraftKings was first in Indiana.

In Pennsylvania, FanDuel partners with the Valley Forge Casino and launched its app on July 22, 2019. DraftKings launched nearly four months later through its partnership with The Meadows Casino on Nov. 4 and has been playing catch-up ever since.

According to the revenue reports from the Pennsylvania Gaming Control Board, by the time DraftKings went live in November, FanDuel has already broken the $100 million/month barrier in handle. In fact, FanDuel’s handle was $113 million in October, a month before DraftKings launched, and peaked at $154 million in December. DraftKings’ December handle was $35.9 million.

Four months after DraftKings launched, it may have been starting to close the gap on FanDuel — in February, DraftKings had handle of $72 million as compared to $153 million for FanDuel. Then the COVID-19 crisis hit, and FanDuel has maintained an edge, though revenue for all sports betting operators has plummeted.

Looking at the more traditional operators, the first to market in Pennsylvania was Philadelphia-based PlaySugarHouse, which is owned by Rush Street Interactive. That site launched on May 31, 2019, and had cornered a larger part of the market than other similar operators. For example, PlaySugarHouse had $32 million in handle in December, as compared to $28 million for its sister app BetRivers (linked to Pittsburgh’s Rivers Casino) and $25.5 million for the Parx Casino app, which launched on June 27, 2019.

Roles reversed in Indiana, where DraftKings is on top

In Indiana, the trend is the same, but in reverse. DraftKings launched 19 days ahead of FanDuel and has maintained a consistent edge in handle, though not as staggering as the gap in Pennsylvania. In Indiana, DraftKings went live on Oct. 3, 2019, and, according to the Indiana Gaming Commission’s monthly revenue report, had $39.4 million in handle that month as compared to $2.3 million for FanDuel, which launched Oct. 22.

And again, a similar pattern has played out among the smaller operators. BetRivers was the first to market with its partner the French Lick Casino on Oct. 3, and to date it is one of only two other operators besides DraftKings and FanDuel to break the $1 million barrier in handle in Indiana. BetRivers had $6.2 million in handle in its opening month and peaked at $8.9 million in November. BetMGM, which is tethered to the Belterra Casino, launched on Feb. 27 and recorded $1.5 million in handle in May.

“It’s obviously important to be first to market,” an industry source said. “It’s hard to make up ground.”

Illinois is a potential opportunity for smaller operators

Illinois presents a unique situation. There is a waiting period built into the new law that requires stand-alone mobile sports betting operators to wait at least 18 months after the first Master Sports Betting License is issued before going live. The Illinois Gaming Board on Thursday approved seven casinos for Master Sports Betting licenses, so the clock is ticking.

In addition, once a mobile-only operator is live, the requirement to appear in person to register for an app would have been lifted. But Pritzker at least temporarily lifted the in-person registration requirement last week.

This week on #GambleOn, @BillPascrell3rd joins us to talk sports betting expansion, responsible gambling, A Game Above, and more, plus @BergenBrennan & I cover the latest casino reopenings, Pritzker adjusting on the fly in Illinois, and the online WSOP: https://t.co/dqWYDPiS8K

Separate from licensing casinos, horse racetracks, and some pro sports venues to offer retail and mobile/online sports betting, Illinois has three special licenses for mobile-only operators that do not also have retail properties. At $20 million, these licenses cost at least twice as much as the other Master Sports Betting licenses, and the IGB won’t consider applications for these three licenses until 18 months after the first Master Sports Betting License was issued — and then the IGB has another three months to determine who to award online-only licenses to.

The upshot is that if a company like DraftKings or FanDuel wants to have mobile/internet sports betting in Illinois without being tethered to a casino, it will be early 2022 before that is possible.

One operator called Illinois a “gold mine” because companies like BetAmerica, Caesars, Penn National, PointsBet, and Rush Street would have the opportunity to enter the market ahead of the two companies that dominate other markets — and it would allow them at least 21 months to build a solid following. All of those companies are partnered with casinos in Illinois for mobile.