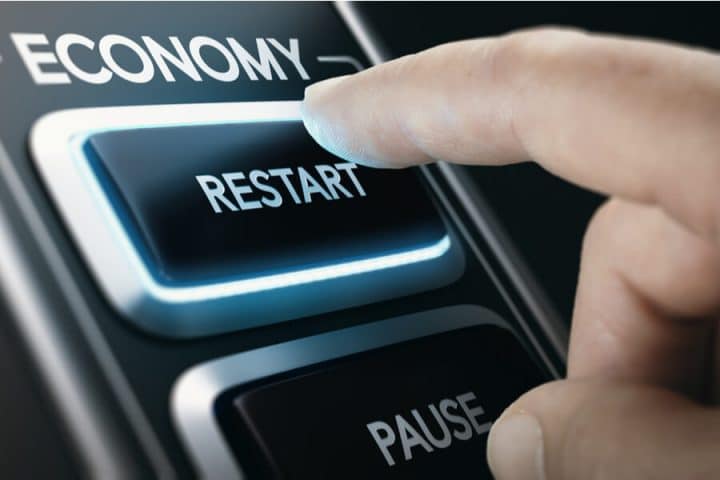 Update: A Michigan tribal casino slated to reopen Wednesday rescheduled its reopening for May 16.

While online casinos are booming, their retail counterparts are starting to reopen.

As of Wednesday, five casinos nationwide will have resumed some form of gambling. The American Gaming Association has a website devoted to tracking the reopenings.

Some consider it a risky move amid the pandemic, but properties are taking precautions that include masks, extensive cleaning, six feet of separation, and even infrared temperature checks.

Whether the properties will close again in the near future is unfortunately unclear, as some reports indicate that the worst of the COVID-19 virus is yet to come. Time will tell.

Though tribal casinos share revenues with states, the gaming is regulated by the federal government. Tribal sovereignty allows them to make their own governing decisions.

Here’s a look at the five casinos nationwide that are known to be open as of Wednesday. It is possible that it’s not an exhaustive list, as some smaller casinos might not widely publicize their reopening plans.

The property, owned and operated by the Kalispel Indian Community, reopened on May 5.

The casino is located in Washington State just outside of Spokane.

Located in Idaho in the town of Worley, the casino reopened on May 1.

It’s owned and operated by the Coeur D’Alene Tribe.

It had a decent crowd on its reopening night, according to prominent poker player Kevin MacPhee.

I had a friend that went to the Coeur d’ Alene Casino tonight for the reopening. It’s the only place nearby that is serving alcohol, so naturally it was packed 🤷‍♂️ pic.twitter.com/z90ReT3NXh

The Coeur d’Alene Casino is back open today after being closed for several weeks due to COVID-19.

The CDA Tribe says the financial impact due to the closure has been in “the millions.”

It’s almost business as usual… There are some temporary changes here.

On May 2, the Otoe-Missouria Tribe of Oklahoma’s casino opened its doors.

It’s located near the city of Newkirk.

The casino is just one of two in the state to reopen ahead of a May 15 target date for the others.

Most Oklahoma casinos are waiting to reopen until May 15. https://t.co/2IVDfurGsz

The property, owned and operated by the Tonkawa Tribe of Oklahoma, reopened May 1.

The last commercial casino market in the country to close its doors is located in Deadwood, S.D.

The properties are allowed to reopen Thursday, and most of them plan on doing so.

Casino markets in places like Detroit, Atlantic City, and Las Vegas remain indefinitely closed. Casino markets in Mississippi and Louisiana are expected to reopen by or around Memorial Day.