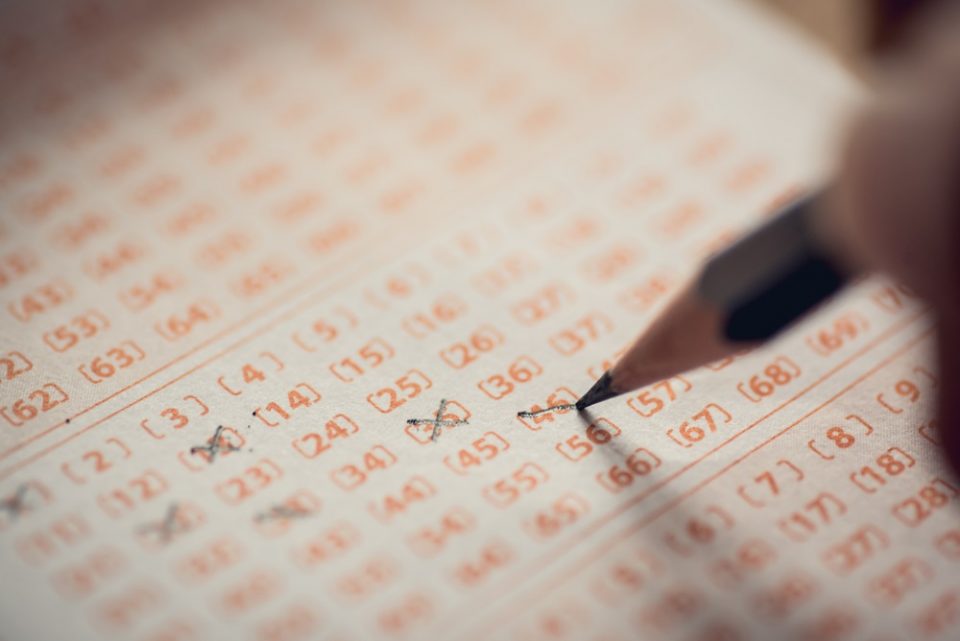 The state of Florida doesn’t have an online lottery, and it’s actually considering cracking down on an apparent loophole that has allowed some lottery play/purchases over the internet.

Florida House Bill 629 was introduced on Feb. 1 by State Rep. Will Robinson (R-Bradenton), and it seeks to establish a prohibition against the “use of personal electronic devices in lottery games.”

More than 10 states in the U.S. have some form of internet-based lottery gambling.

What else is in the bill?

The bill also would criminalize using a device to sell a ticket: “A person may not use or solicit the use of a personal electronic device in order to sell or purchase a lottery ticket or game or representation thereof unless the device is used exclusively to render payment for a lottery ticket or game purchased from and conveyed by an authorized retailer within the physical premises of the authorized retailer.”

Violating the provisions of the bill could result in a second-degree misdemeanor charge.

The legislation also seeks to mandate a change to the way licensed lottery games are advertised.

Beginning next year, every advertisement or promotion of lottery games would contain the message:

“WARNING: PLAYING A LOTTERY GAME CONSTITUTES GAMBLING AND MAY LEAD TO ADDICTION AND/OR COMPULSIVE BEHAVIOR. THE CHANCES OF WINNING A BIG PRIZE ARE VERY LOW.”

The language would be in all caps (US Bets isn’t screaming at you).

It’s likely that warning stems in part from the billion-dollar lottery jackpots we’ve seen in recent years, which have created nationwide frenzies for Mega Millions or Powerball tickets.

The warning message must occupy at least 10% of the surface area for a TV, internet or print advertisement. Radio lottery ads must include an audible warning at the conclusion of the ad.

Additionally, the problem gambling warning must appear prominently on the front of paper lottery tickets.

The Florida Lottery does not offer the sale of lottery tickets by mail, fax, or via the Internet, and it also doesn’t have a subscription service. Tickets must be purchased in person from any of the more than 13,000 authorized Florida Lottery retailers.

About a year ago, there was a $30 mm lottery jackpot in Florida that fell under state scrutiny after it was discovered the winner had purchased the ticket using a well-known offshore online lottery service called TheLotter.com.

The shady, illegal website is based in Israel. The black market service gouges and preys on players with as much as a 50% markup on the cost of a ticket, plus a service fee, according to a report from NBC Miami.

Despite investigating what had happened, the Sunshine State still paid the woman her $21 mm cash prize. But obviously, state officials are looking to make sure it doesn’t become a regular occurrence.

The brick-and-mortar store that sold the winning ticket, a licensed lottery retailer on the Florida-Alabama border, saw its contract terminated as a result of using TheLotter.com, according to the report.

There are other reported incidents of brick-and-mortar lottery retailers using an offshore service to help sell tickets to Florida lottery players. The Florida Lottery provided a statement to NBC Miami.

The lottery said that under the current law on the books in the state, “retailers’ contracts with the lottery include requirements and prohibitions that could prohibit doing business with courier services like TheLotter.com, depending on the courier service’s business model. However, there is no provision in Florida law prohibiting courier services generally.”

The lottery said it would “be happy” to work with policymakers to fix the loophole allowing for online ticket sales. It looks like that is precisely what is happening under HB 629.

The Ivey Legacy: Has His Edge-Sorting Scheme Overshadowed His Poker Prowess?