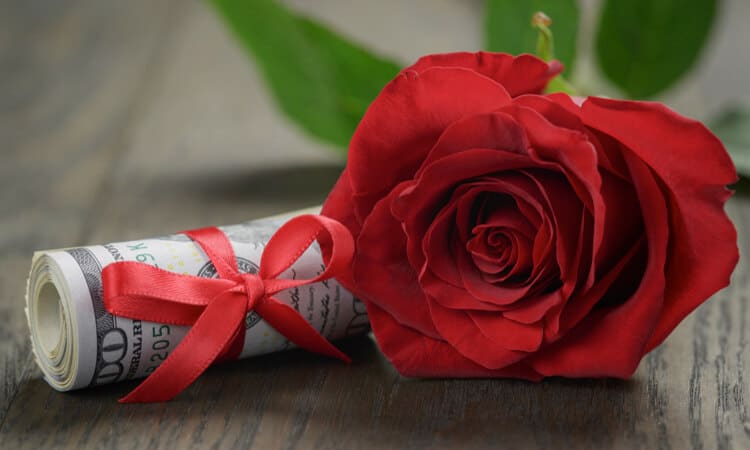 Over the course of nearly four years and nearly 200 episodes, Gamble On has established itself as the leading gaming industry podcast, delivering news and analysis, as well as interviews with the most influential names in gambling every week.

Episode 197, posted June 23, 2022, features an interview with Pete Smaluck, the founder and CEO of Props.cash, an app that mines historical data to find possible edges in player prop betting.

“The prop market is a game of cat and mouse,” Smaluck said. “The newer markets generally have more value than mature markets. The books have an opportunity to adjust their lines and help establish their machine-learning algorithms with volume. So, when you have new props introduced to the market, you just have less volume.

When Smaluck first began developing what would become Props.cash, he had no intention of creating an app with sports gambling applications.

“Two years ago, I built a piece of software for students to help them learn math using NBA data,” he said. “I’m heavily invested in helping people learn math using very applicable data. It just so happens that sports data and props is a great fulcrum for learning math. … I pivoted the software, with all these graphs, to help me with my prop bets. And I realized that they started working.”

In this week's featured #GambleOn video clip, @petesmaluck explains how his math programs developed into tools to take down prop bets. https://t.co/9BKnGvGdF8 pic.twitter.com/uAXpe6UVdb

Smaluck on whether being absorbed in the math adds to or subtracts from the fun of sports betting: “It enhances the experience for me. I think my life principle is to help people get better at math using sports data, and I think a lot of people are using our tool and getting better at math without even thinking that they are getting better at math. I’m sneaking it in.”

Smaluck on how the app helps bettors: “It’s a sandbox of historical data at this point. … What the tool does is it allows anybody that cares about the historical data to interpret the data much more easily than you would if you had to input that data on Excel yourself.”

Smaluck on whether Props.cash is better suited to sharp or recreational bettors: “Our sweet spot has been with the newer bettors — the shallow-end bettors — that are looking to ground themselves in a bit more data and [find] there’s just too much data to ingest to get going at the very beginning.”

In their minds, they’re not going to Carolina

Podcast hosts Eric Raskin and John Brennan analyzed the roller-coaster ride in the North Carolina legislature that appears to have ended with sports betting legalization hopes dashed for 2022. There were two bills on the table and both needed to pass in order for Gov. Roy Cooper to sign them into law. One passed by a single vote. The other failed by a single vote. So, for now, North Carolina remains a state where folks who want to bet on sports will have to do so with offshore operators, underground bookmakers, or by driving across state lines to Virginia or Tennessee.

“North Carolina is another state with just enough politicians who simply don’t get it,” Raskin said. “The big thing they’re missing is that people in North Carolina are already betting on sports, but they’re doing it in other states or with their bookies or with offshore sportsbooks, and they’re sending the tax money to these other states, or they’re generating no tax money for anyone in the U.S.”

“The corner bookie had a very good night, for sure,” added Brennan.

One legislator said he believes Jesus would vote against the two sports wagering bills, so he’ll do the same.

Before the legislation hit a brick wall late in the day Wednesday, the North Carolina House shockingly added an amendment that would ban betting on all college sports. Yes, you read that correctly. In a state in which by far the two most popular sports franchises are Duke basketball and UNC basketball, the public wouldn’t have been allowed to wager on any of it.

“Banning all college betting in North Carolina,” Raskin contended, “would be equivalent to if Pennsylvania legislators had said, ‘We’ll legalize sports betting, but not on the Eagles or Steelers.’” 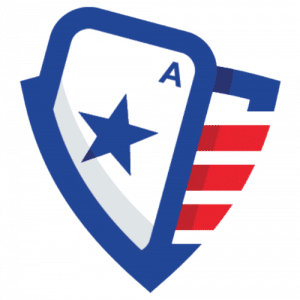