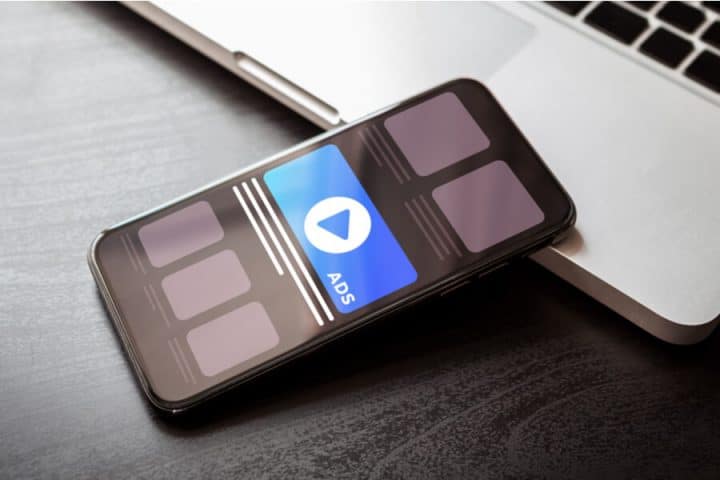 European sportsbook operators — already under steady fire from a number of anti-gambling groups and elected officials — have had to raise their level of caution during the COVID-19 pandemic, leading gaming officials said during an industry panel on Tuesday.

But experts said at the SBC Digital Summit panel on “Safer Gambling During Self-Isolation” that, so far, there has been little indication of any drastic increase in compulsive gambling despite the number of people furloughed, laid off, or working at home instead of going about their normal routine.

“We do see what we would expect — that people are more active online at home, but we don’t see so much a change in [betting]  behavior,” said Avagail Nir, chief operating officer of Gibraltar-based Mansion Casino. “It’s more that the hours on the site are throughout the day, where before it was usually a specific time.”

David Williams, the director of regulatory affairs at Rank Group in London, agreed.

“The changes taking place are largely what you’d expect, and in many cases are pretty modest,” Williams said. “Daily sessions per consumer are slightly down, but bingo has shown a slight increase — from 9 1/2 minutes to 10 minutes.”

Still, the United Kingdom’s largest sportsbooks this week agreed to suspend TV and radio advertising during the current lockdown.

The increase in free time for gamblers has been countered, it seems, by the lack of traditional sports events for wagering.

“Except for Belarus [soccer and hockey]  and [Russian]  table tennis, and the NFL draft, there isn’t much to bet on,” said Martin Lycka, director of regulatory affairs at GVC Holdings, which is located on the Isle of Man. “Our advertising has gone down, and we have even more safer gambling messages.”

Yanica Sant, director of EU Affairs at the Malta Gaming Authority, said her agency is still analyzing the data, but she is encouraged.

“We were expecting a more drastic change in behavior than we are actually seeing so far,” Sant said. “It has been good to see responsible marketing.”

Many European nations have recoiled in the past few years at the massive amount of advertising by gambling companies at sporting events and during televised broadcasts, and that has left such businesses playing defense since the pandemic began.

“There is an elevated risk now, and if we accept that the risk has increased, we can frame a lot of operator behavior around that,” Williams said. “There was a clear desire to get ahead of well-justified concerns. We try to reason with those with legitimate concerns, and meet with those people.”

Sant said that countries such as Belgium, Sweden, and Spain have been particularly vigilant about gambling advertising in this climate.

“Marketing laws require operators to market in a responsible way,” Sant said. “There are just reminders to operators that any reference to ‘COVID-19’ or ‘quarantine’ would be a breach of those regulations. Some [companies]  already are good on that front.”

Williams said that his company’s promotion of low-stakes games such as “penny bingo” is hardly “predatory” and that “we don’t need to apologize.”

Putting a limit on limits

“I’m a big believer in affordability, but not a fan of arbitrary limits that don’t truly reflect what the customer can or cannot afford,” Lycka said. “If we set hard COVID limits, I don’t think that’s the smartest thing to do. Those limits could motivate gamblers away from licensed markets and lead to them betting more frequently with black market, unlicensed operators.”

“There is that risk of people going to unregulated markets,” Nir said. “Rather than blocking people immediately [if betting levels increase], we take the approach instead of having a dialogue with those players.”

Williams said, “We are well-regulated, and we are responsible — sensible operators are acknowledging that there is a risk here. It’s not that advertising is inherently bad. We just need to recognize that this is an unusual situation.

“There is a mobilized lobby against our industry, and some of the concerns are entirely legitimate and some are entirely prohibition,” Williams added. “We can have a sensible discussion. The industry needs to be careful.”

Lycka expressed concern that in some countries “there is a risk that some measures that are shaping up to be temporary might be converted into permanent measures. We are prepared to engage in discussions with the powers-that-be. We want evidence-based discussions about safer gambling.”

While legal gambling in the U.S. is a much younger industry than in Europe and the concerns about potentially predatory advertising seem less widespread, the National Council on Problem Gambling last month hosted a webinar about how social isolation in some cases can lead to increased gambling by those prone to compulsive behaviors.