The Impact Of Google Lifting Its Online Gaming Ad Ban

Google has expanded the states in which it takes online sports betting ads, and will soon take online casino ads. Who does this affect? 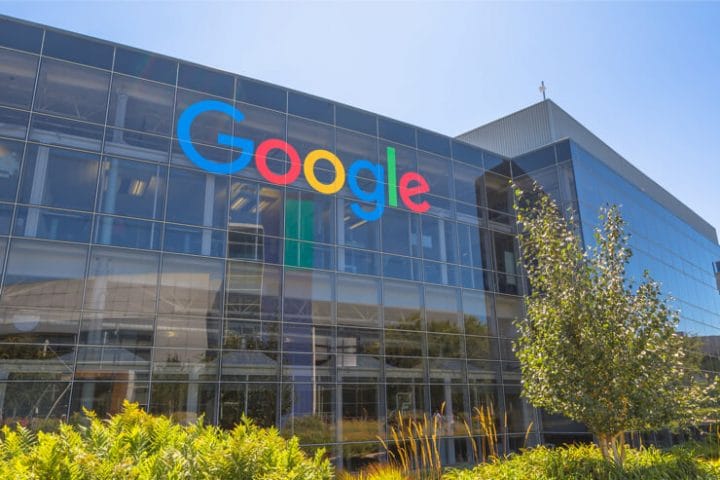 Valued at $309 billion, Google has a power that is unmistakable. So when the third-biggest brand in the world — just a few rounding errors behind Amazon and Apple — updates its advertising policy, the effects, both those massive and immediate and those of the ripple variety, are profound.

Earlier this month, Google issued an update to its gambling and games policy. Advertisements for legal online sports betting sites, previously permitted only in Nevada, New Jersey, and West Virginia, are now allowed in Indiana, Iowa, Montana, Pennsylvania, and Rhode Island. And the ban on ads for online casinos will be lifted in the first quarter of 2020. This follows the tech giant finally beginning to accept fantasy sports ad dollars in August.

One could dwell on the question of “what took so long?” After all, these are, in certain states, legal gambling activities, and in some cases they have been for several years. But it’s more productive to look forward and to assess who is impacted by Google’s new policy and how.

In the global online gaming industry, ads running on Google are nothing new — they’ve been commonplace for years in mature European markets.

It follows that the recent Google policy change is a significant step toward the American market closing the gap on the industry across the pond.

“This move for unblocking online casino ads in 2020 clearly establishes that Google is looking to take full advantage of the growing industry in the U.S.,” said Gavin Moore, director of group acquisition marketing at Better Collective, a Danish company that educates gaming customers and connects them with operators. (Full disclosure: Better Collective became the parent company of US Bets in 2019.)

“They know it will be highly lucrative,” Moore continued, “they’ve prepared well since the PASPA repeal, got their house and policies in order around online gambling from the get-go, and are clearly very keen to be the first of the major advertisers on the wave.”

The first of many, it would seem. And therein lies a crucial point of impact in this Google news, as it likely pushes competitors to keep pace.

“They’ve left the likes of Facebook and Yahoo, who normally compete for [the same] ad spend, behind in the start blocks,” Moore added. “Though I am sure the moves Google are making won’t be going unnoticed among their peers, and I have no doubt that likes of Facebook will follow suit in the near future.”

Australian-based digital sportsbook PointsBet is among the many companies competing for customers in the crowded New Jersey market and is in the process of expanding into other states. Rick Martira, PointsBet’s chief marketing officer, is on the same page as Moore in terms of Google’s impact.

“Google allowing more operators to advertise through their platform is a huge step forward for our industry,” Martira said. “While it certainly presents a more crowded space, challenging even the savviest of marketing teams, it also creates an opportunity for innovation and enhanced strategies. Beyond that, it’s also important to note that by Google opening up and welcoming this opportunity, the standard is now set for other marketing companies to adopt a similar approach.”

The more you know

Even though the U.S. Department of Justice updated its opinion on the reach of The Wire Act back in December 2011, opening the door for state-by-state online gaming legislation, and the Supreme Court struck down PASPA in May 2018, allowing the same for sports betting, countless Americans still have no idea what’s legal and what isn’t where they live.

To a large degree, ads for regulated sportsbooks and mobile casinos popping up on Google will educate on that front.

“Awareness really is the keyword here,” Moore said. “Google is giving digital betting operators and affiliates a huge potential reach and opportunity to get their brands in front of qualified, interested users.”

PointsBet’s Martira seconded that view: “Any time you can strategically insert marketing and advertising across one of the largest and most powerful entities in the advertising space, it is absolutely going to increase brand opportunity and awareness. Given that the news around Google unlocks multiple channels, such as YouTube, Google search, Google display, and so on, it really uncovers a massive new opportunity for consumers to see and interact with sports-betting marketing.”

One element of Google taking online gaming ads that some have speculated about is that it could adversely affect affiliate sites.

The thinking goes that Google ad traffic will take away customers that otherwise might have signed up through an affiliate.

According to Moore, there is some validity to that, but not all affiliates will feel such impact.

“It really depends on how you view it,” the marketing expert said. “It is not ideal for small affiliates, who don’t have the same budgets as the operators and super affiliates, to be a part of the pay-to-play crowd. And it means SEO — bread and butter for many small affiliates — will likely play less of a role in customer acquisition in the States, where brand is likely to be king.”

But for larger affiliate sites, Moore said, Google can provide a boost, a place where the affiliates can themselves advertise and promote their own efforts.

Whatever the ultimate impacts of Google growing increasingly open to paid online gaming advertising, the symbolic meaning is undeniable. Google saying yes to advertisements from regulated online casinos and from legal online sportsbooks in five new states is emblematic of where this industry is going.

Sports betting, online casino, and DFS are all gaining more mainstream acceptance every day. Whatever “dark underbelly” cloud has continued to hover over online gambling, Google’s recent decision to embrace the sector chips away at it substantially.