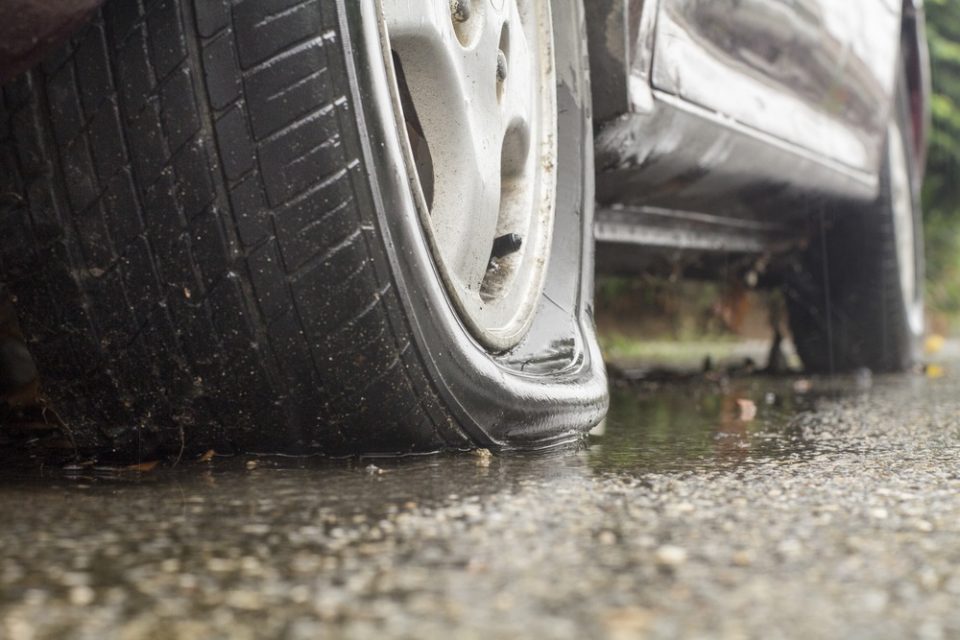 On Tuesday, Mississippi gaming regulators posted sports betting data from October. The state’s casinos took roughly $32.8 million in handle last month, up about 3.4% compared to the $31.7 million wagered in September.

September’s handle was a fivefold increase over August.

The Magnolia State books kept nearly $1.2 million of the handle in the form of revenue, which represented a win percentage of just 3.6%. Sportsbooks in Nevada typically hold about 5% of the handle.

In September, the Mississippi books won $5.5 million, so revenue fell about 78% month-over-month.

The coastal casinos accounted for $21.78 million of the statewide handle (66%).

About $2.3 million of the October handle came from basketball. The books won approximately $410,000 from the sport.

The 2018 MLB season wrapped up last month with the World Series. The books took about $2.15 million in wagers on baseball, and won roughly $275,000 on those wagers.

In Mississippi, the first (half) month of the NBA season was more popular than the final one for MLB.

The “other” category, which includes bets on sports other than football, basketball and baseball, accounted for about $1.3 million in handle and about $120,000 in revenue.

While Mississippi stalled, the Garden State had a huge October in terms of handle. New Jersey handle was up 41.7% month-over-month to $260.7 million. However, revenue was roughly halved, going from $23.9 million in September to $11.6 million last month.

The increase in Garden State handle was thanks in part to the spread of additional betting options.

New Jersey has online and mobile wagering, which accounted for $174.4 million of the statewide handle (66%).

The share of the pie was even greater in terms of revenue. New Jersey online sportsbooks won $8.8 million of the $11.6 million, or about 75%.

From this we glean that the sports betting buzz may be having an immediate impact on other casino game revenues.

Mississippi’s commercial casinos won $2.08 billion in 2017, down 2% compared to the $2.12 billion from 2016. The decline followed modest gains the previous two years.