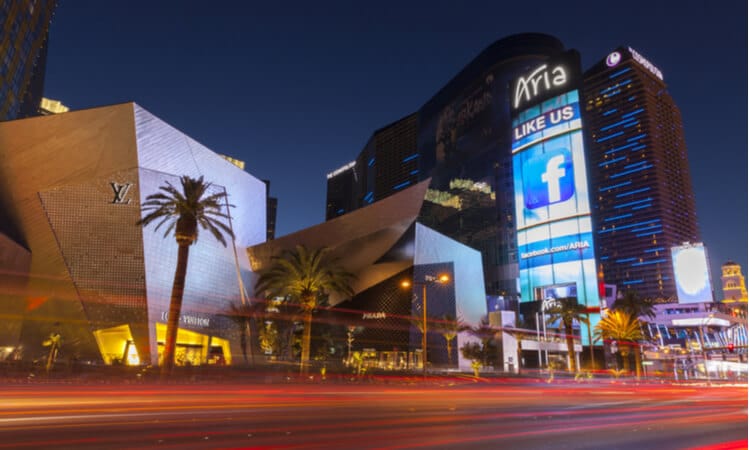 The second installment of the reboot of a once popular poker TV show aired last week on PokerGO.

High Stakes Poker, which returned this month after a nearly decade-long absence from the airwaves, had another episode with virtually the same table as week 1. Former MLB pitcher Michael Schwimer left the game, and his seat was filled by Lynne Ji, a relatively obscure California-based poker player. The others at the table at the Aria casino in Las Vegas included prominent poker players Jean-Robert Bellande, Bryn Kenney, Brandon Steven, Nick Petrangelo, Rick Salomon, and Tom Dwan.

The minimum buy-in for the $400-$800 no-limit hold’em game was $200,000, but it’s common in poker for players to sell action. In other words, players might not have all of themselves, instead relying on some “investors” (also called “backers” in the poker world) to contribute at least a part of their buy-in. That kind of info isn’t disclosed on the show, so it’s impossible to know how much someone really won or lost.

On paper, the big winner through the first two episodes was Rick Salomon, a serious poker player but one who has never been considered a professional poker player. He won the largest hand of the rebooted show thus far, a pot worth more than $850,000, against Kenney, who promptly reentered the game with a buy-in of $500,000 after losing everything to Salomon.

Salomon won the mammoth pot after betting $324,000 into a pot worth just over $200,000 with a straight, despite a possible flush being on the board. Kenney elected to make a hero call with just a set, and unfortunately for him he was wrong this time.

Kenney, a grizzled poker veteran despite his relatively young age, took the loss in stride, showing virtually no emotion. The pot produced by far the biggest fireworks of the 45-minute episode.

One amusing moment of the show was when Bellande folded pocket aces preflop. Yes, you read that correctly. Yes, we are being slightly misleading. Bellande was actually up from the table getting a drink when he was dealt pocket aces. The dealer, as they are required to do, mucked Bellande’s hand due to his absence. Bellande never knew what he had. Bellande had pocket aces another time during the episode.

Nostalgia dialed back in episode 2

High Stakes Poker is still a very recognizable brand in the poker world, hence the decision for PokerGO to reboot it. It originally aired on the Game Show Network and was one of the network’s most popular programs back in the heyday of U.S. gray market online poker.

There have been innumerable poker cash game shows in the time between when High Stakes Poker went off the air and when it was rebooted, so the nostalgia factor is what makes it work. The original hosts — Gabe Kaplan and A.J. Benza — are back and give High Stakes Poker the familiar feel. It’s hard to imagine a reboot without both of them. Nostalgia here is king.

The player with arguably the greatest nostalgia factor for viewers through the first two episodes is Dwan, a New Jersey native who was once one of the best high-stakes online poker players in the world (and possibly still is). Dwan has won some and lost some during the first two episodes, but overall appears to be a small winner through 90 minutes of aired play. The show doesn’t make it easy for the viewer to ascertain whether a player is up or down money on the session.

The first episode, as we outlined in a previous article, keyed in on Dwan’s incredible poker story and how the original High Stakes Poker was a big part of building his legendary status in the game of poker.

Episode 2 didn’t put the spotlight on Dwan like episode 1 did, and it was less sentimental overall than episode 1. The show falls a bit flat without taking viewers down poker memory lane. Fortunately for the show, new players will soon be in the mix.

Those players include the likes of Phil Hellmuth and Phil Ivey, two Poker Hall of Famers who are considered among the best the game has ever known. Dwan has a rich history with both Hellmuth and Ivey, so those episodes will be must-watch TV for poker aficionados.

It’s unclear when Hellmuth and Ivey will join the game. The next installment of High Stakes Poker airs on PokerGO on Wednesday, Dec. 30, at 8 p.m. ET.