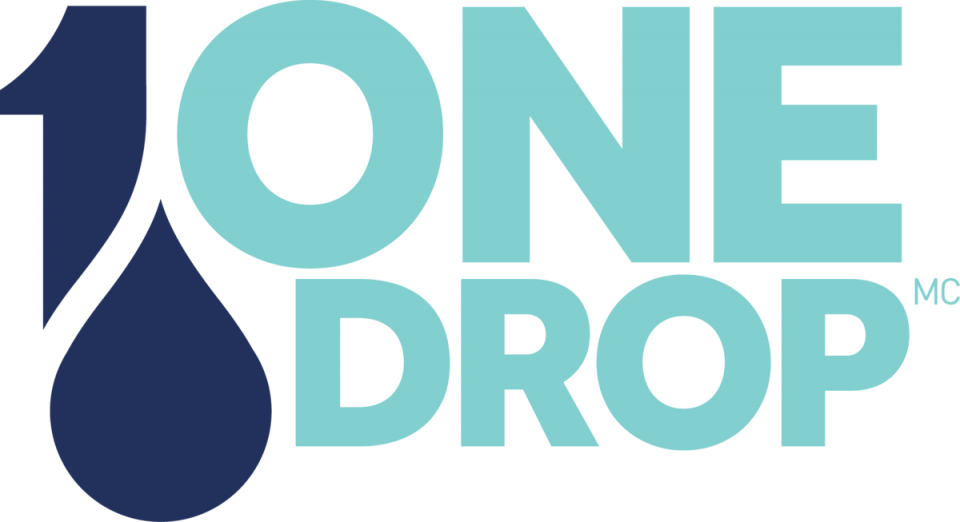 One year after the Department of Justice effectively dismantled online poker in the U.S., on a day now known as “Black Friday” in the industry, the notion of hosting a seven-figure buy-in WSOP tournament seemed downright ludicrous to many.

“I remember in 2012 people said that a one million-dollar buy-in tournament was crazy,” said WSOP Executive Director Ty Stewart during a WSOPE announcement last year. “They also then said that you couldn’t have 11% juice on a mid-stakes tournament; that’s crazy! Or have a $10 million guaranteed One Drop in Rozvadov!”

But Guy Laliberté, the billionaire founder of Cirque du Soleil, had a vision. That year, the eccentric Canadian businessman and avid high-stakes poker player decided to marry his interest in the game with his charitable organization, the One Drop Foundation, which works to provide clean drinking water to communities in need around the world.

Laliberté, who doesn’t seem to do anything on a small scale, had already earned notoriety in the world of nosebleed poker for playing the highest stakes imaginable against the toughest players on the planet. Unfortunately, the businessman was usually exceedingly outmatched, something which led to him to become perhaps the biggest loser in online poker history.

But hey, what’s a few tens-of-millions of dollars when you’re worth an estimated $1.2 billion?

That said, not just any high-stakes charity buy-in tournament would do. Instead, Laliberté raised the stakes, creating the $1 million buy-in WSOP Big One For One Drop, the largest buy-in tournament in history at the time. The landmark tournament would attract some of the toughest fields ever assembled, with a percentage of buy-ins going directly to the One Drop Foundation.

Many of the usual suspects were there, like poker pros Erik Seidel, Daniel Negreanu, Jason Mercier and Bertrand “ElkY” Grospellier. The grinders were joined by an assortment of wealthy businessmen and financial executives like Treasure Island Casino owner Phil Ruffin and Winmark Corporation CEO John Morgan.

At the end of the day, poker pro Antonio “The Magician” Esfandiari bested the competition, taking home $18,346,673, the biggest first-place prize ever awarded at a sporting event outside of boxing. British pro Sam Trickett made do with second-place, banking $10,112,001, with hedge fund manager David Einhorn finishing third for $4,352,000.

Guy Laliberté himself had a good run in the tournament, placing fifth for $1,834,666, which he promptly donated to the foundation. In total, the tournament generated $7.28 million for One Drop and its initiatives around the globe.

In 2013, the Big One was put on hold, while a smaller tournament, the High Roller For One Drop ran instead. While no one could call an $111,111 buy-in tournament “small,” it was much more palatable than the monster that ran one year before it.

The following year, the Big One was back for its second iteration. This time, 42 players ponied up the $1 million buy-in generating a prize pool of $37,333,338. Massachusetts-native Daniel Colman defeated Daniel Negreanu to take home the massive $15,306,668 first prize, with Negreanu banking $8,288,001.

Strangely, though, there were no celebrations when Colman achieved what was by far the biggest score of his career. Instead of say, high-fiving the rail, or jumping for joy on top of the table, the young grinder made a curt comment about raising $4,666,662 for the One Drop organization and proceeded to leave the Amazon Room. Negreanu, who never shies away from the cameras, was happy to chat with the media, who were left stunned and confused by Colman’s quick exit.

A short time later, Colman reentered the room to take a picture behind his mountain of cash, but looked none too pleased to be there. His refusal to take any media questions and cold reaction to winning the life-changing sum created a firestorm in the poker community.

Colman fanned the flames even hotter when he released a statement on TwoPlusTwo, proclaiming that he didn’t “owe poker a single thing,” while calling it “a very dark game.”

Over the next three years, the Big One was absent from the WSOP schedule, with the $111,111 High Roller version running instead. Here the results of those events:

In 2016, Laliberté one-upped himself again, this time running a special edition One Drop Extravaganza featuring a €1 million buy-in. Held in Monte Carlo, the event was not open to poker pros, and was only available to amateur players.

That brings us up to today. Later tonight, six remaining players will battle it out at the WSOP’s third Big One For One Drop, with the winner banking $10 million.

Unlike the WSOP Main Event, though, which drew its second biggest crowd in history, attendance for the One Drop was way down. While 27 players would eventually enter the tournament, Daniel Negreanu asked jokingly in a now-deleted tweet if 15 players were enough to qualify it for a WSOP bracelet.

There were a few changes this year for those that did enter, including the implementation of both a shot clock and big blind antes. The measures were implemented to speed up the pace of the game, and, while there is something to be said for taking your time when there is $1 million on the line, many of the game’s elite pros appreciate the change.

Laliberté’s One Drop tournaments have been incredibly successful for their namesake foundation. This year’s Big One excluded, the events have already raised over $20 million for charity, with the $1 million tournament accounting for $14 million of that alone. Tack on another $3 million already locked up from this year’s buy-ins, as well as David Einhorn’s promise to donate any winnings to the cause (pending he doesn’t bubble in sixth), and that number could easily surpass $30 million by the end of today.

As for Laliberté, he decided to sit out this year’s event and concentrate on a yet-to-be-disclosed “fundraising initiative.”

“I’m confident that after three editions, the Big One is mature enough to live without a big involvement on my part,” he said in a release.

For some, the WSOP isn’t big enough anymore

Over the last several years, the WSOP seems to have lost its allure for some of the game’s most well-known players. After all, compared with the ultra high-stakes cash games running in Asia, winning a paltry few hundred grand and a WSOP bracelet just isn’t that attractive for some pros anymore.

Phil Ivey opted to skip a handful of WSOPs in a row, while only playing the big events at others. For Ivey, and other nosebleed players like Tom Dwan – both regulars in Macau games – most of the fun of the WSOP came with wagering large sums on bracelet bets. Dwan, an online poker legend, is always hit or miss at the Series, preferring to go toe to toe with some of Asia’s biggest whales instead. That said, Ivey did play a plethora of events this summer, including the Colossus with its paltry $565 buy-in (he cashed for $2,048). Dwan was absent.

Finnish high-stakes grinder Patrik Antonius was looking like another no-show at the 2018 WSOP, admitting in a recent PokerNews interview that a $10,000 buy-in just wasn’t big enough for him to make the trip to Vegas. Yet, there he was in the money of the Main Event, his progress featured heavily on ESPN2 and PokerGo broadcasts. Antonius busted in 814th for $18,340, good for about one preflop raise in his regular cash games.

Whether or not high-stakes pros continue to mostly skirt the WSOP is an open question. For now, we take solace that the $1 million Big One was big enough to pique the interest of Ivey, who busted out in eighth place and went home empty-handed.

With so much money up for grab overseas, perhaps the world’s most famous poker pros are content with letting Phil Hellmuth keep his WSOP bracelet record.

The third edition of the Big One wraps up tonight, with players vying for $24,840,000. You can watch all of the high-stakes action, and find out which poker player will become the game’s next ten-millionaire, on ESPN2 starting at 9 p.m.

From Worse To Bad: FanDuel Sportsbook At The Meadowlands Adjusts Its Lines, But There’s Still Room To Improve

Will Legalized Sports Betting Help Boxing Climb Off The Canvas?

Yang Gives Online Poker Legalization An Awareness Boost, Even If Not A Game-Changer