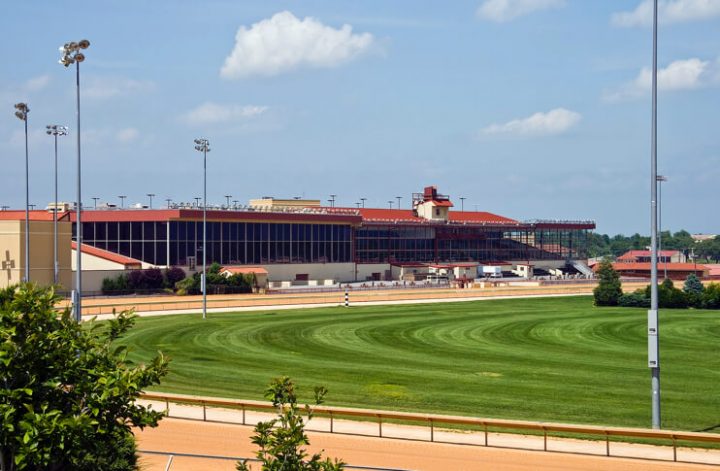 “They had been fully vetted [in advance], so really all we required was just a letter saying they were ready for us to issue the operator license and receipt of the $100,000 license fee,” Boyd said. “We received that today from Hollywood Casino in Charles Town, West Virginia, a Penn National property, and we issued the approval. So we’ve issued our first casino operator license in West Virginia.

Hollywood Casino at Charles Town is located near Harper’s Ferry, less than an hour from both Baltimore and Washington, D.C., giving Ravens and Redskins fans a convenient venue at which to back their teams when NFL season begins. And make no mistake, with this approval coming four weeks before kickoff, Hollywood Casino is clearly trying to get its sportsbook open for business in time for the NFL regular season.

The state’s two Division I college football teams, West Virginia University and Marshall, both begin their seasons on September 1.

“We’ve received their estimated timeline,” Boyd said. “The install will start the last couple weeks of August, and testing will begin, it’s estimated, on August 27. So we’ll be doing testing and training at Charles Town that week, and if all goes according to plan, we’ll be up and running by football season.”

It’s not a shocker that Hollywood is the first in the state. On July 27, the casino announced on Twitter that its sportsbook would be opening in September, and Boyd told WVMetroNews.com on Monday that Charles Town would likely be ready by September 1.

In June, the West Virginia Lottery put forth emergency sports betting regulations, including provisions that would allow brick-and-mortar casinos in the state to apply for interim licenses and set up temporary sportsbooks. The regulations were approved without any of the usual pushback from the sports leagues about “integrity fees,” clearing the path for the state’s five casinos to get in on the action.

Hollywood Casino is the first; we now wait for The Casino Club at Greenbrier, Mardi Gras Casino and Resort, Mountaineer Casino Racetrack and Resort, and Wheeling Island Hotel-Casino-Racetrack to follow suit.

“While Charles Town, we anticipate, will launch by September 1,” Boyd said, “we’re hoping that the rest of the casinos will be up and running by early or mid September, and all of them will be accepting wagers by the middle of October.”

West Virginia is on track to potentially become the fifth state to offer regulated sports betting, behind Nevada, Delaware, New Jersey, and Mississippi. Operators in Pennsylvania and Rhode Island, where sports betting laws have been passed, are attempting to get up and running in time for football season as well.